On Wednesday 27 August, seven Year 12 students ventured down to Scotchman’s Creek to undertake some tree planting as part of Monash Council’s Skink Link Project. The Skink Link Project is a local community based movement that is focused on expanding the habitat of the Southern Water Skink, a colony of which continues to survive on the banks of Scotchman’s Creek, right next to Warrigal Road. 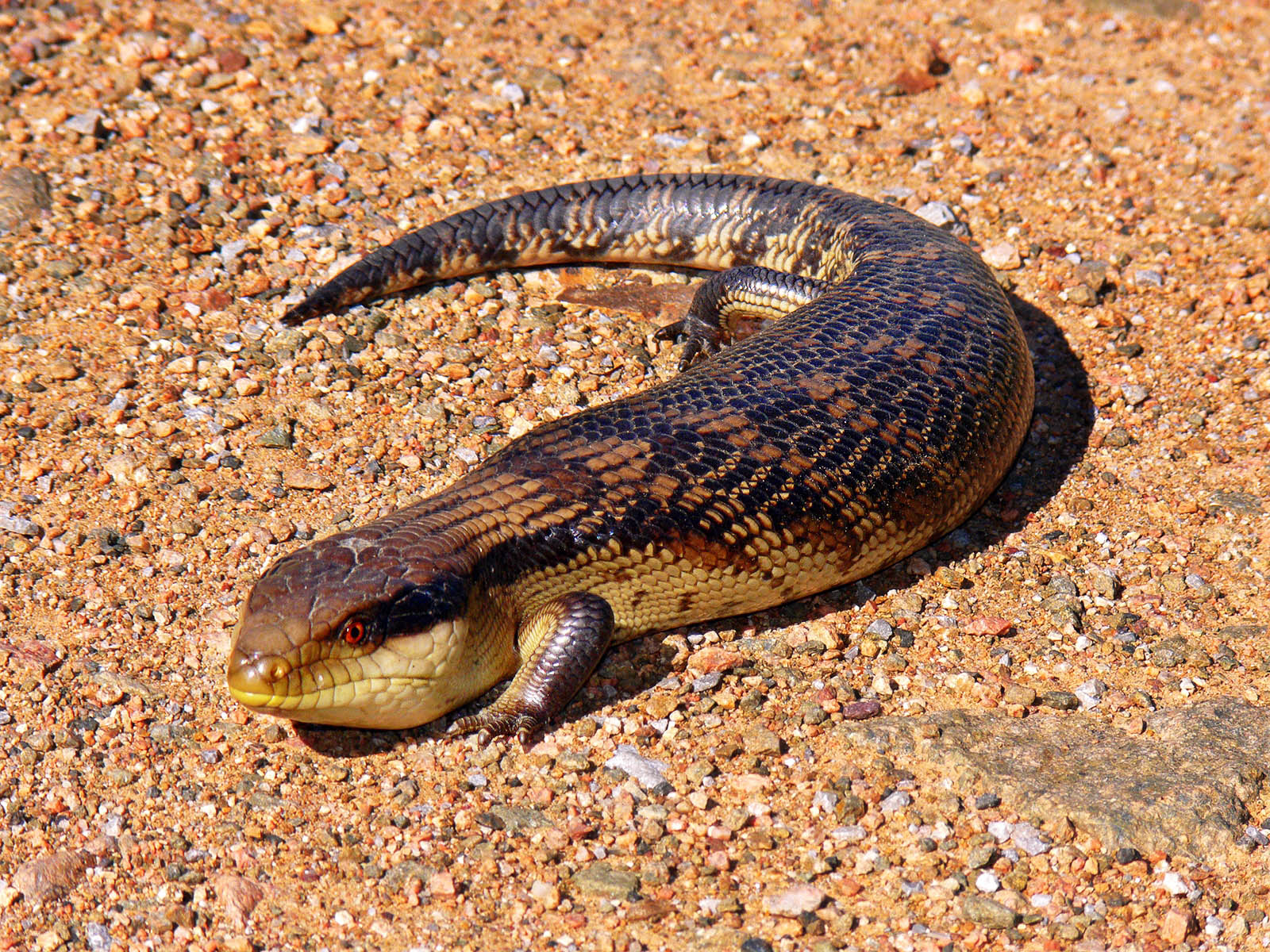 Three Council employees assisted with this activity, providing 100 red gum saplings which had been propagated by Oakleigh Primary School. Interestingly, the seeds used to propagate these saplings had been collected from a remnant tree, believed to be over 200 years old, that stands a little further upstream from the planting area.

After some instructions on how and where to plant the trees, our students then set about the planting with enthusiasm, despite the persistent rain that continued to fall. In doing so, the students not only fulfilled the social justice element of their Year 12 Oratory program, but also contributed towards ensuring the future of the Southern Water Skink by helping re-establish vegetation that is endemic to the area.

A special thanks to Mr Peter Bermingham for his work organising this valuable program for our students. 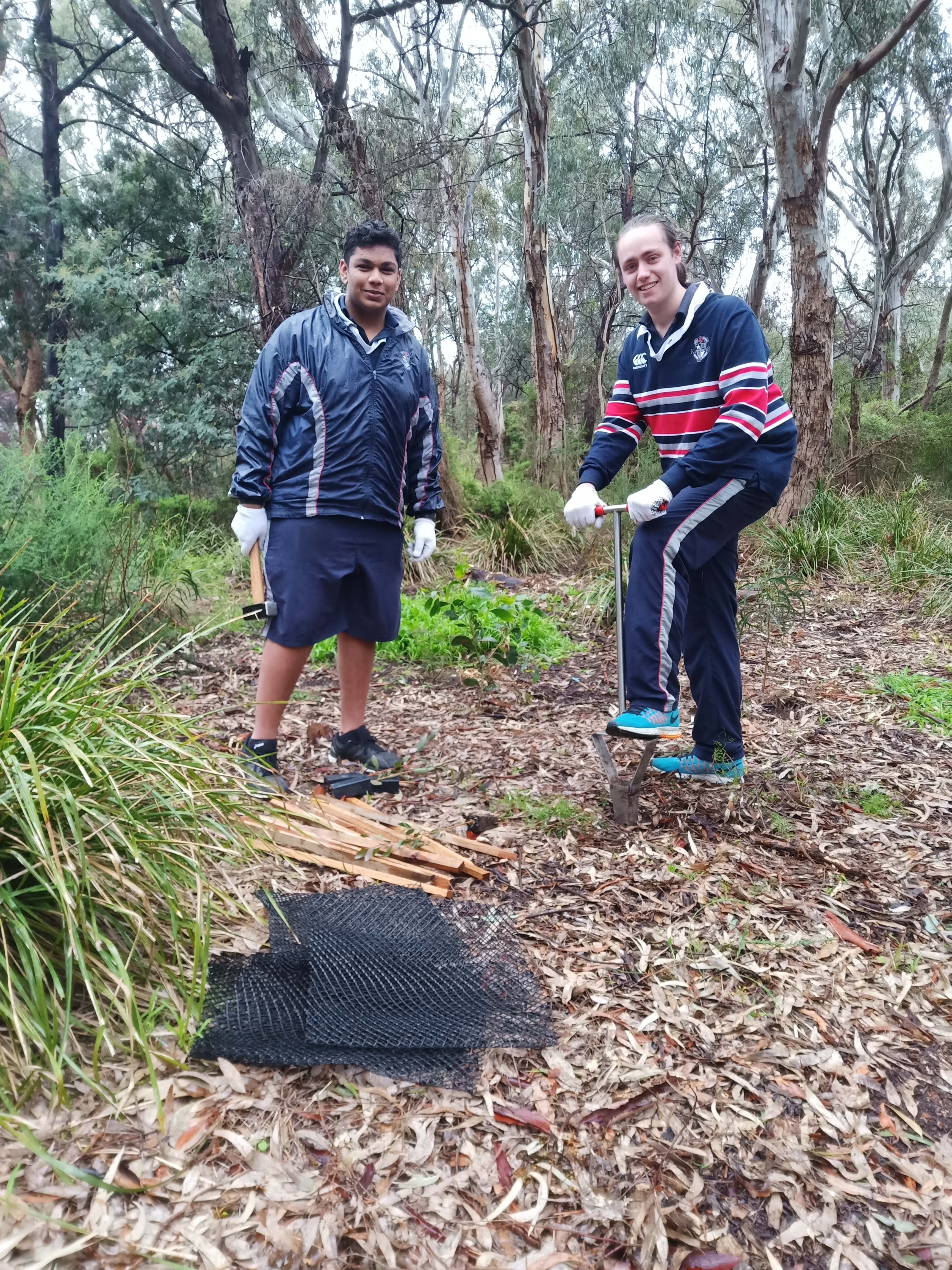 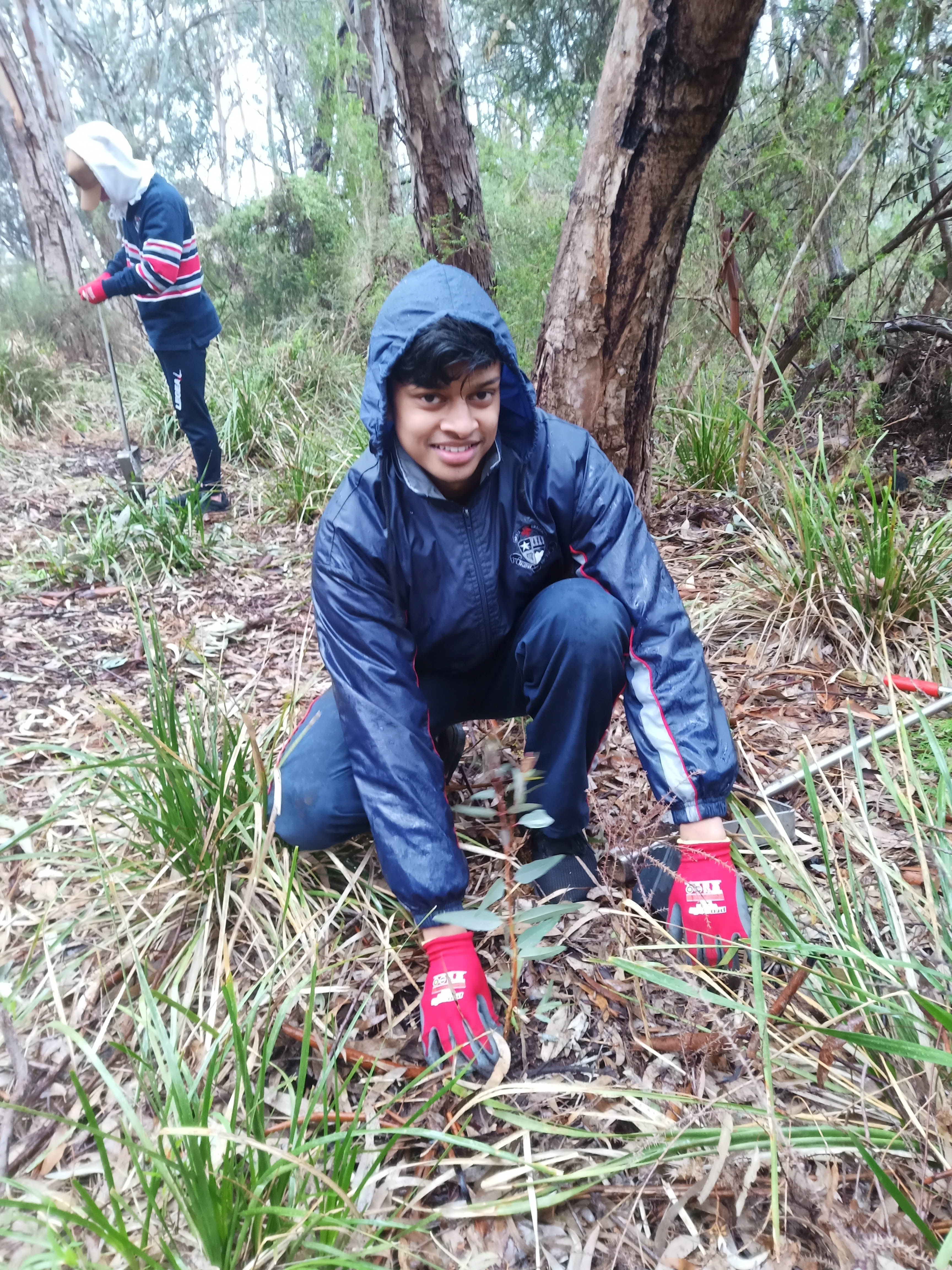