Many years ago I read Don Bosco’s life story, and the author began with the statement: “In the beginning there was the mother”.

It is an obvious statement – in the beginning of the lives of all of us, there is a mother!

But in the story of John Bosco, his mother, Margaret Occhiena, plays a very important part, from beginning to end. John himself, at a certain point of his life when he was famous and was asked about his method of education, stated “I simply did what my mother did”, thus acknowledging his mother as the inspiration of his “preventive system of education”.

Recently the writer of a long article on Mamma Margaret questioned whether Don Bosco would have achieved what he did in his life time without the inspiration, advice and assistance of his mother!

Don Bosco established the first permanent Oratory in Turin with the presence and practical help of his mother, who became known to generations of boys as “Mamma Margaret.” She spent the last ten years of her life at the Oratory – simply being a mother.

She was uneducated, she could not read or write, she struggled in poverty all her life, she had learned the lessons of life through hard work and sacrifice, and she had great faith in a God who always provides for his children.

When she was left a widow at the age of 29 with three growing boys and a disabled mother-in-law, she received a very favourable offer of marriage, on condition that she place the children in an orphanage and her mother-in-law with relatives. Margaret categorically refused and made a complete commitment to her family.

When she died in Turin, she wanted to be buried in a common grave for paupers, without name in an unmarked plot.

Mothers’ Day occurs next Sunday 13 May.

And before that, on Friday 11 May, our College community offers all mothers the opportunity of celebrating their faith, with the Mass and Blessing at 7.30am, followed by breakfast.

I hope many mothers will take up this offer. 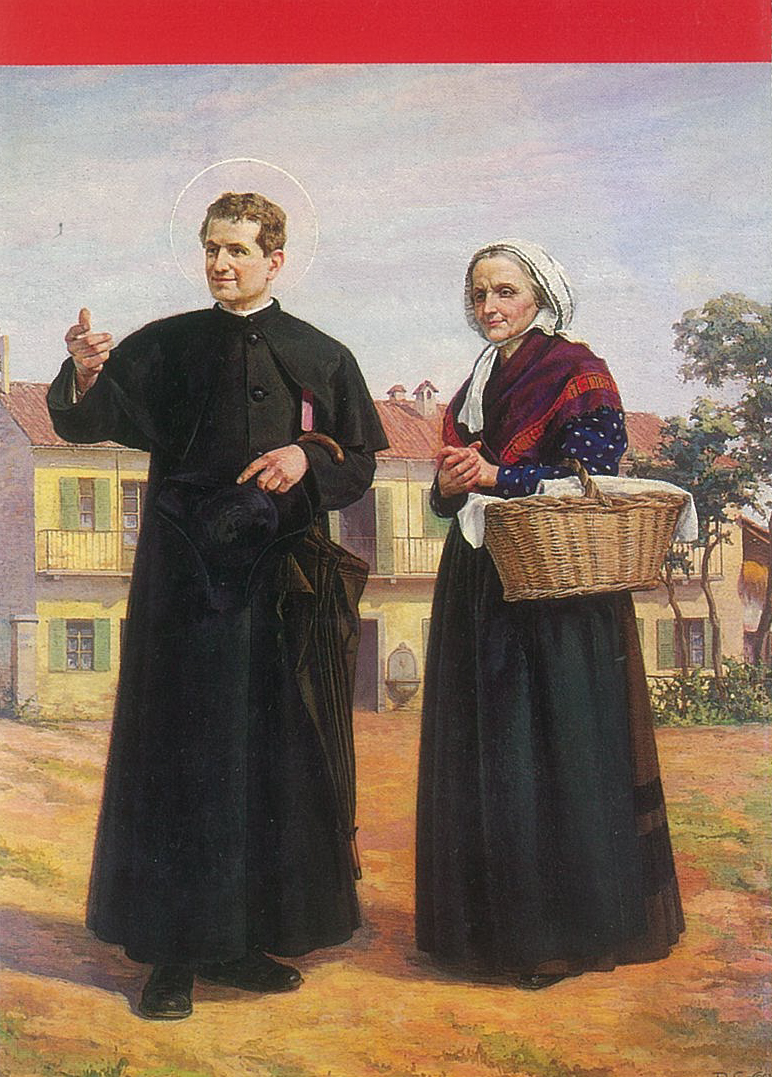 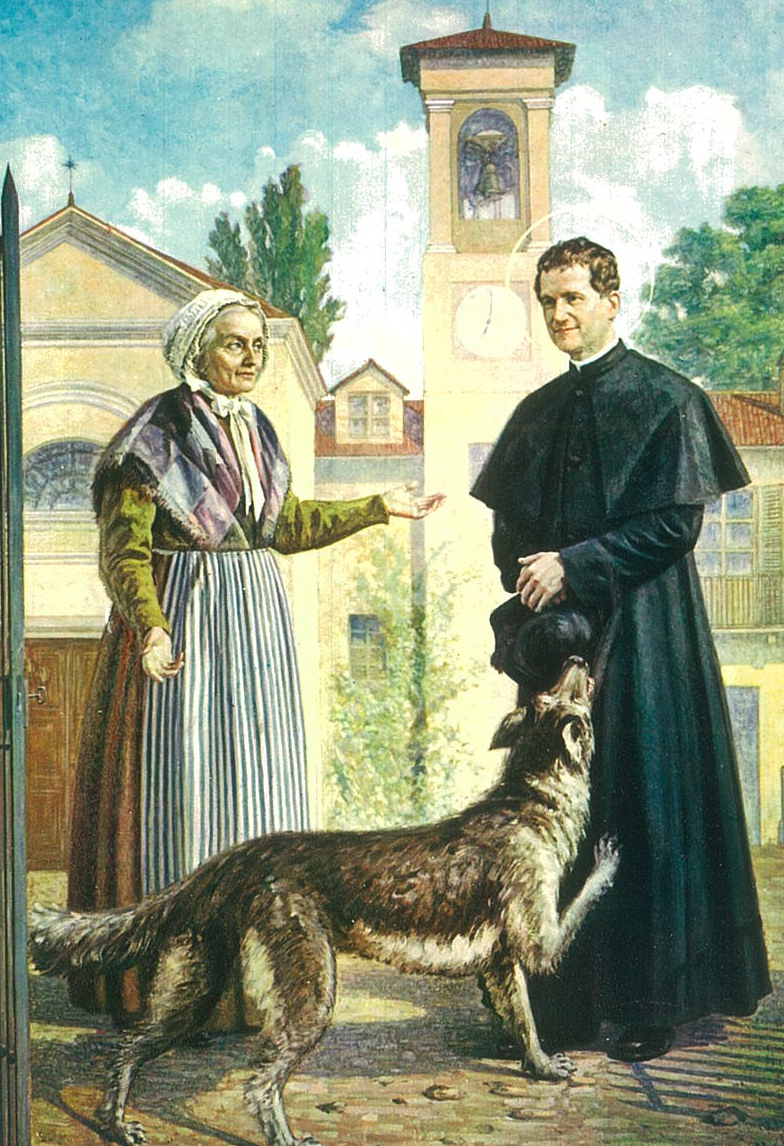