It was a busy start to the school holidays for Year 8 students Ryan Langworthy, Harrison Elustondo and Christopher Tsakoumakis, who all represented their respective teams at the State Baseball Championships held in Geelong. Ryan and Harrison are both Sports Academy students, with Christopher a student of 8C.

Ryan’s Southern Mariners were successful in the Junior League Grand Final, defeating Harrison’s Eastern Athletics 6-5. Harrison had a particularly good championships, contributing in the field (catcher and third base) and with the bat, hitting at a percentage of .566 with one home run.  He had four quality bats in nine plate appearances. Both teams will advance to the National Championships to be held in Adelaide in the last week of May.

Congratulations to Christopher Tsakoumakis and his team, who will also advance to the National Championships.

Well done boys! We look forward to following your progress at Nationals. 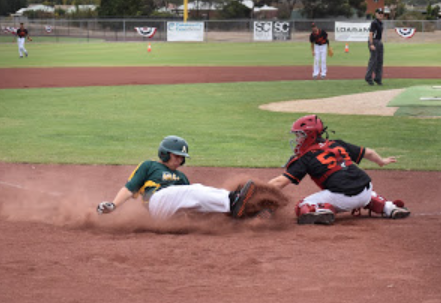 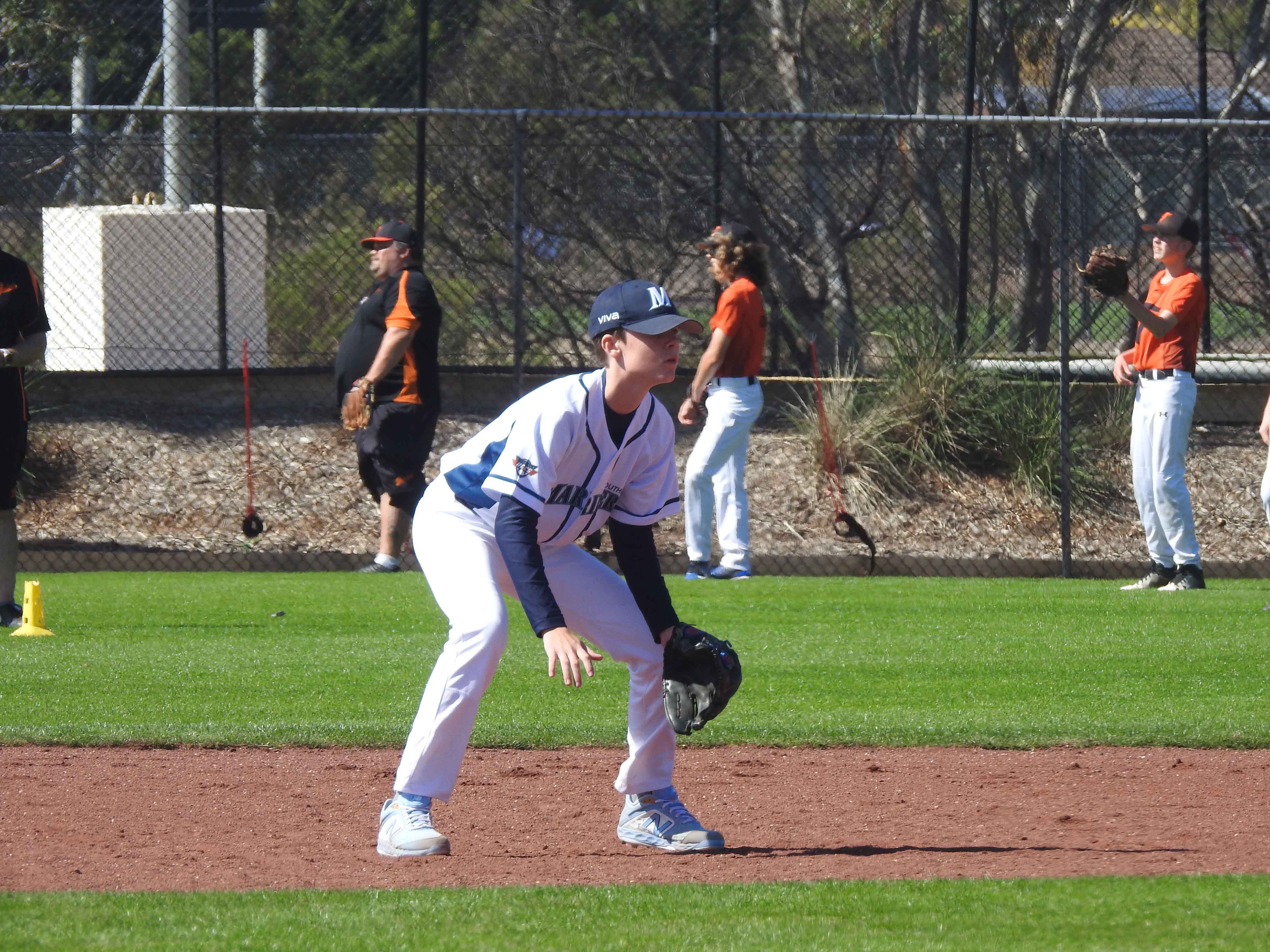 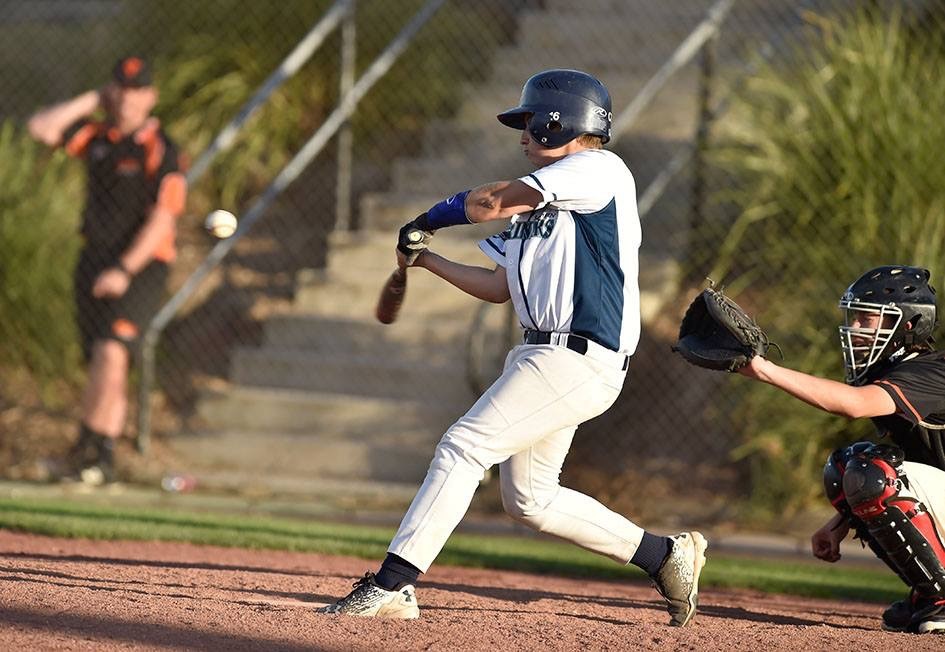