Year 9 Soccer started off their season with a high scoring 6-4 victory.

Year 9 Football had a bye.

Senior Second XI Soccer had a loss to St Bernard’s 5-1.

Senior Football had a massive win against CBC St Kilda with a 173-9 victory.

Year 7 A Soccer suffered a loss to St Bernard’s, losing 5-1.

Year 7 B Soccer continued their winning streak, taking it to three in a row with a 3-1 win against Parade.

Daniel Perella represented both Victoria and Australia in a bowling competition recently. Daniel came 5th in the Nationals.

On behalf of the College we would like to congratulate Daniel on his fantastic effort. 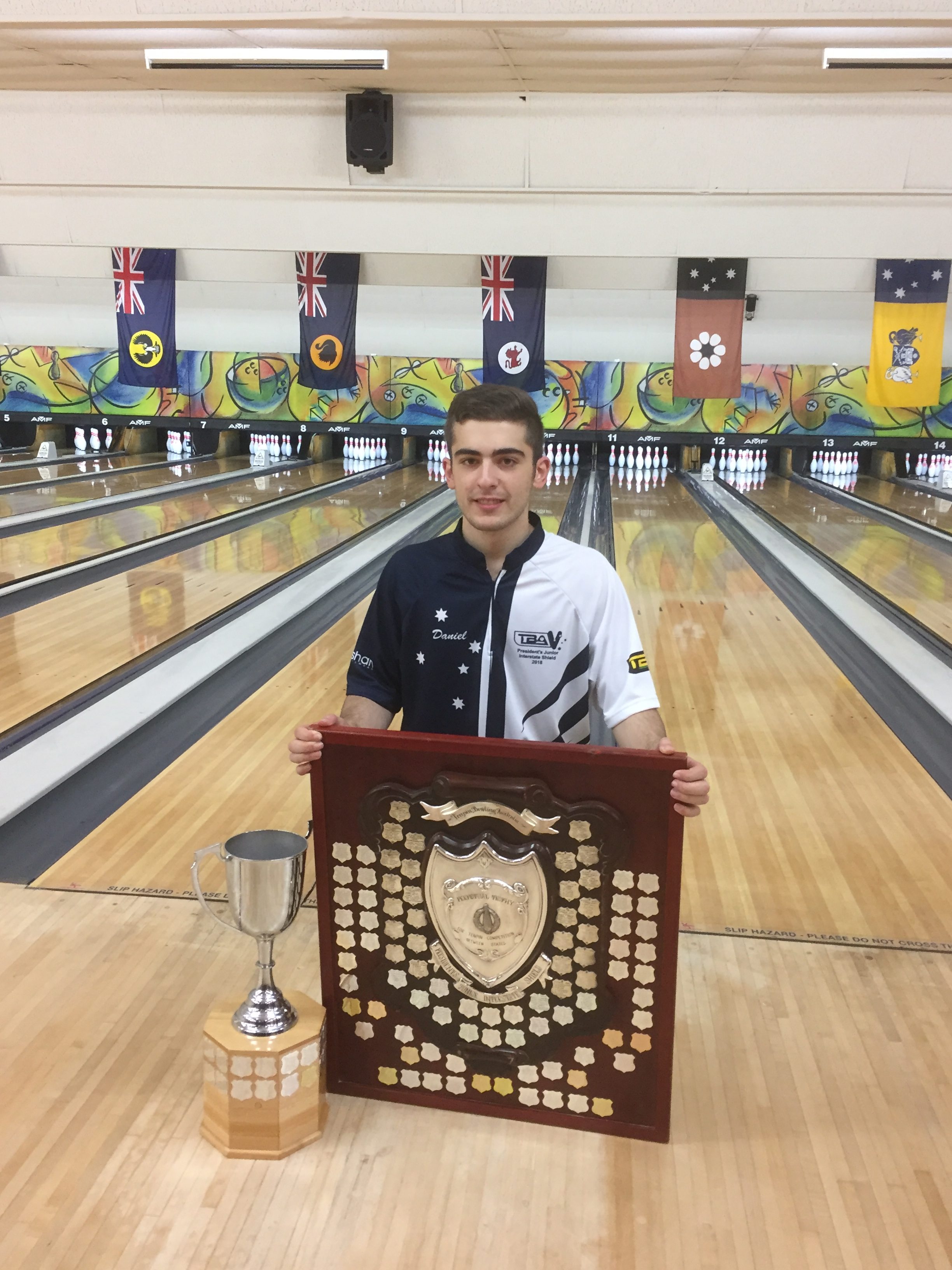 We would also like to congratulate Will Tucker on his selection into the Australian U/18’s Baseball Team.