Senior Soccer A: Started their season off against St Joseph’s Geelong. Unfortunately St Joseph’s were victorious with a 9-1 win.

Senior Soccer B: The team had to travel to St Joseph’s Ferntree Gully. Unfortunately St Joseph’s won the game 5-0.

Year 7 A Soccer: Travelled to J.J Holland Park to play Simonds College. The team had a great victory, winning 3-0.

Year 7 B Soccer: Played against Whitefriars College. The boys had a strong win defeating Whitefriars 5-0.

Year 7 Football: The boys made a massive statement in their first game, defeating Parade College 101-1. 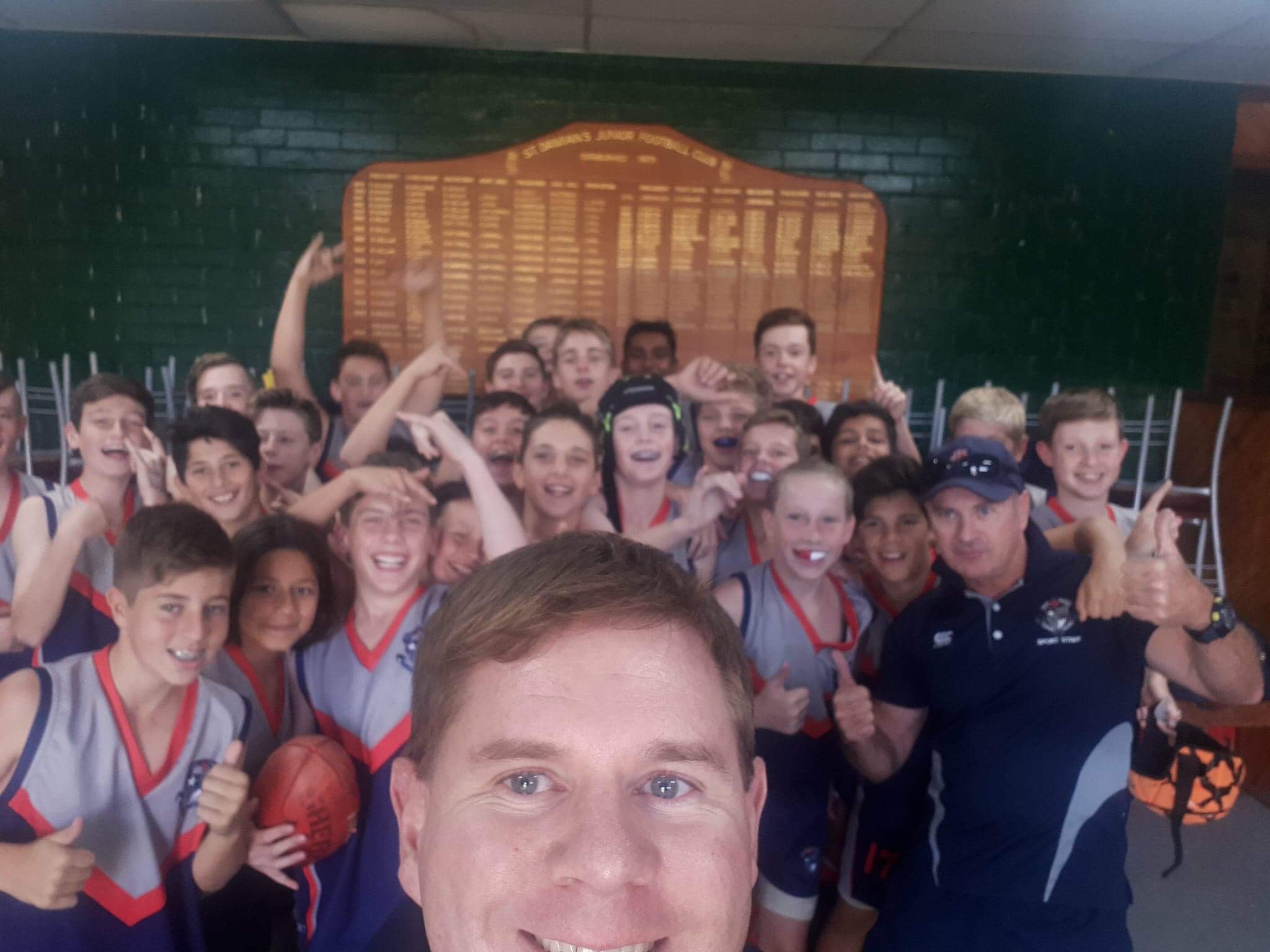 Year 8 A Soccer: After falling short in the final last year, the boys came out with a 10-1 victory against Simonds.

Year 8 B Soccer: The team have started their season off with a fantastic 4-1 win against Whitefriars.

Year 8 Football: The boys started with a strong 118-12 win against Mazenod College.

All teams had a bye in Week One.