On Wednesday 4 August, a small group of four Year 12 students joined forces with Monash Council staff, some university students and a number of local citizens to help plant 800 native plants along Scotchman’s Creek in Chadstone. This event continues the relationship between the College, Monash Council and the local environment that began two years ago when a group of students joined with Council staff to plant 100 red gums in the same area. Although this activity allowed students an opportunity to complete the social justice component of the Year 12 Oratory program, it was nonetheless pleasing to see the willingness and enthusiasm of Alex Mathieson, Alex Forster, Aaron Rosenberger and Darritt Sao to contribute to such a worthwhile cause.

This year, the focus was on planting a range of native grasses and shrubs that will enhance the local environment for residents, as well as the Southern Water Skink. A number of years ago, a colony of this species of lizard was discovered living along the banks of the creek near Warrigal Road. Since then there has been lots of planting and landscaping undertaken as part of Monash Council’s Skink Link Project, with the aim being to expand the range of the skink along the creek. Hopefully in years to come, the students who joined in will be able to enjoy the benefits of their hard work as the plants grow to maturity and help to ensure the survival of this local population of Southern Water Skink. 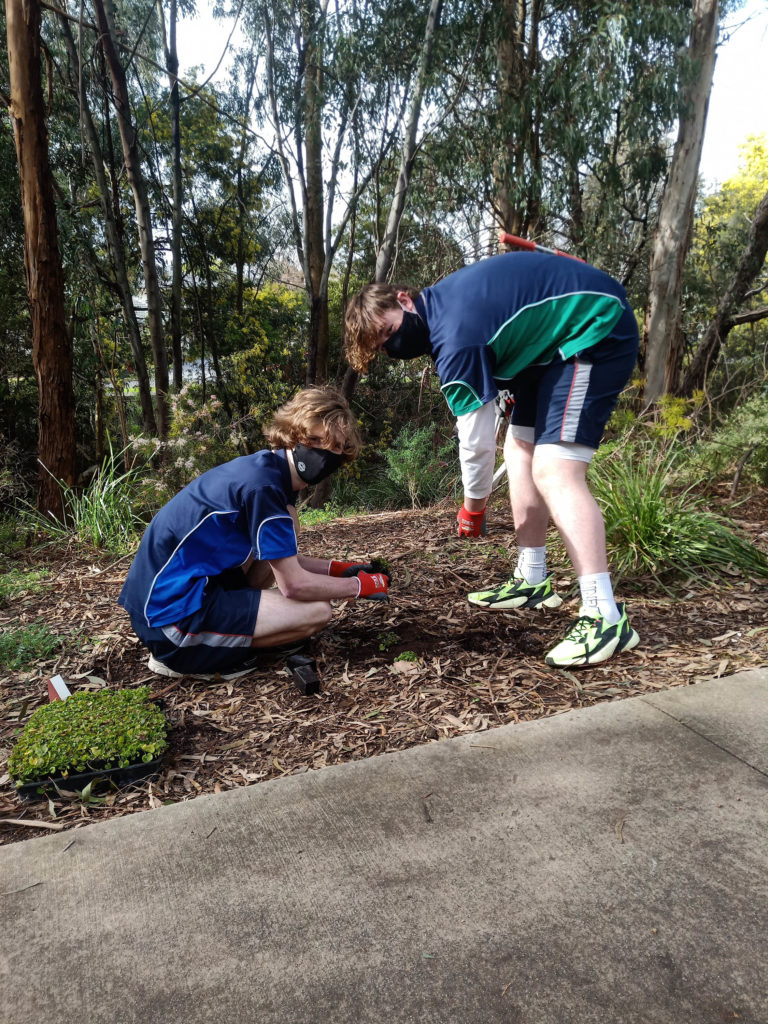 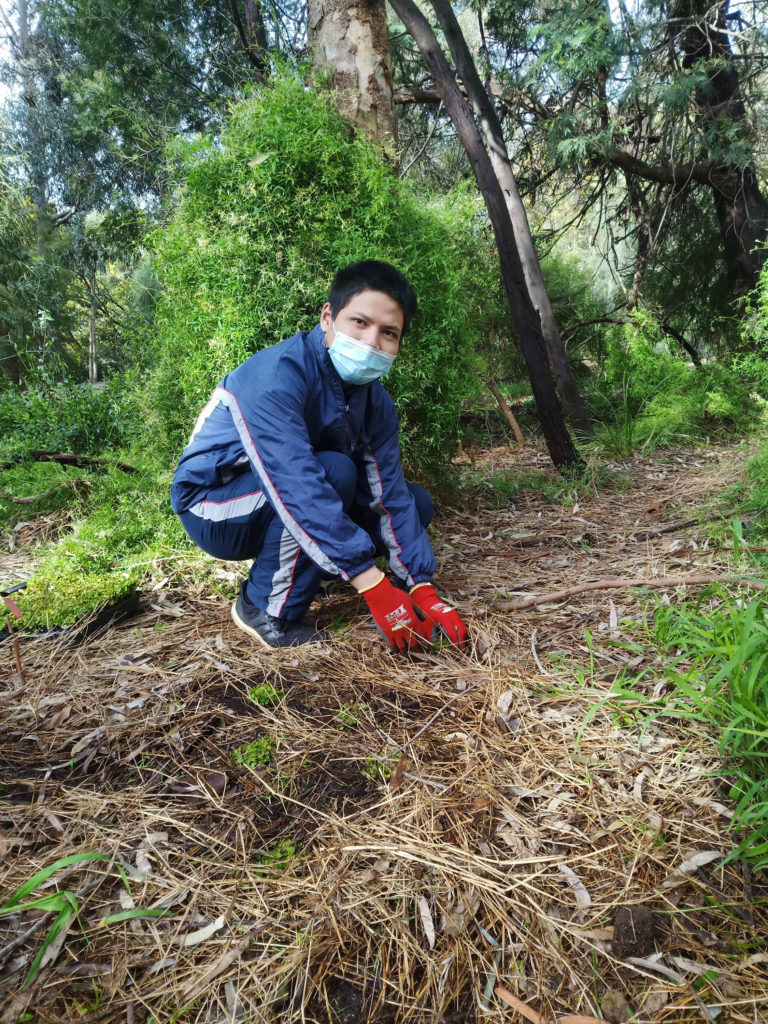 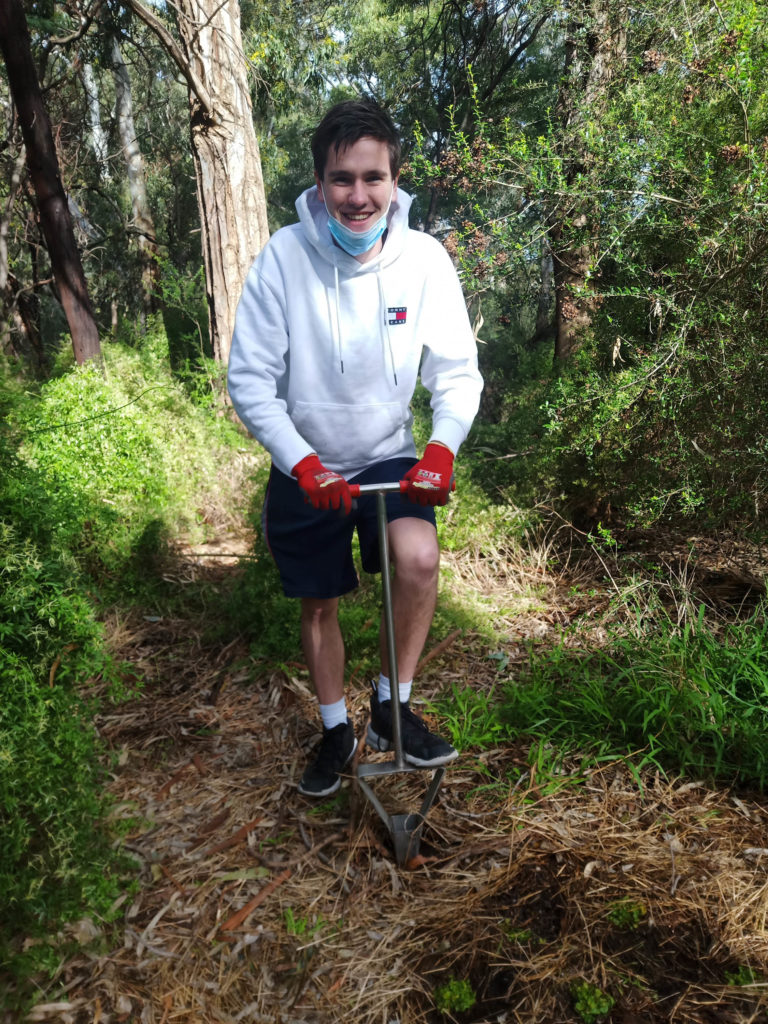 * Student lowered mask for photo only