Past staff member John Bermingham has set his sights on breaking the 5,000m track running record later this year (once he turns 70!)

John’s goal comes after achieving an incredible race time of 18:8 at a recent inter-club race meet in Victoria earlier this month.

At the time of the race, if he were three months older, he would have smashed the record of New Zealander, Ron Roberston, by 7 seconds. Robertson holds the record for running in the 70 to 74-year-old category.

“Not often in life, you wish you were three months older at a particular moment, but I sort of wished I was,” John said.

At the time of the race, John had not run track for over 20 years. He has been running for more than five decades and was a serious contender for the Montreal Olympics in 1976. John is now based in Alice Springs. 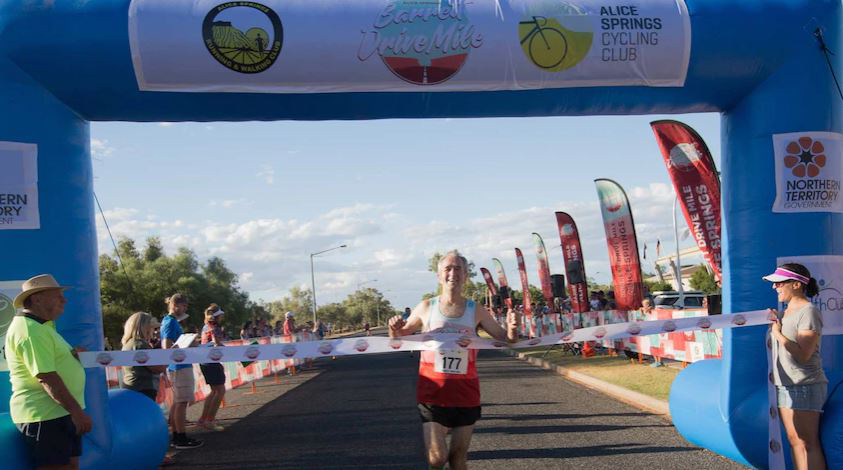