Rectors Announcement Regarding the Principal’s Departure

To All Members of the Salesian College Community,

On behalf of the Salesian Provincial, Fr William Matthews, I wish to announce that Mr Robert Brennan will be concluding his time as Principal of Salesian College, Chadstone at the end of the 2020 school year in order to take up the position of Principal at Caroline Chisholm Catholic College in Braybrook.

Robert became Principal of Salesian College at the beginning of 2012 after serving as leader of Nagle College, Bairnsdale, another school in the Salesian tradition, for five years. In his nine years at Chadstone, he has led the College Community with energy, vision, honesty and integrity, and has made a significant impact in the key areas of teaching and learning, staff development and student leadership, involvement of parents and families, and provision of modern educational and administrative facilities.

The Salesians of Don Bosco will now embark on a thorough process of discernment and selection in order to find a suitable replacement for Robert in time for the commencement of the 2021 school year. In this way, we can all be fully confident that Salesian College, Chadstone will continue to go from strength to strength as it has done for the last sixty-three years.

Finally, as a College Community, all of us wish Robert Brennan the very best as he takes up the role of Principal of Caroline Chisholm Catholic College, where he himself was previously both a student and school captain.

Yours in St John Bosco, 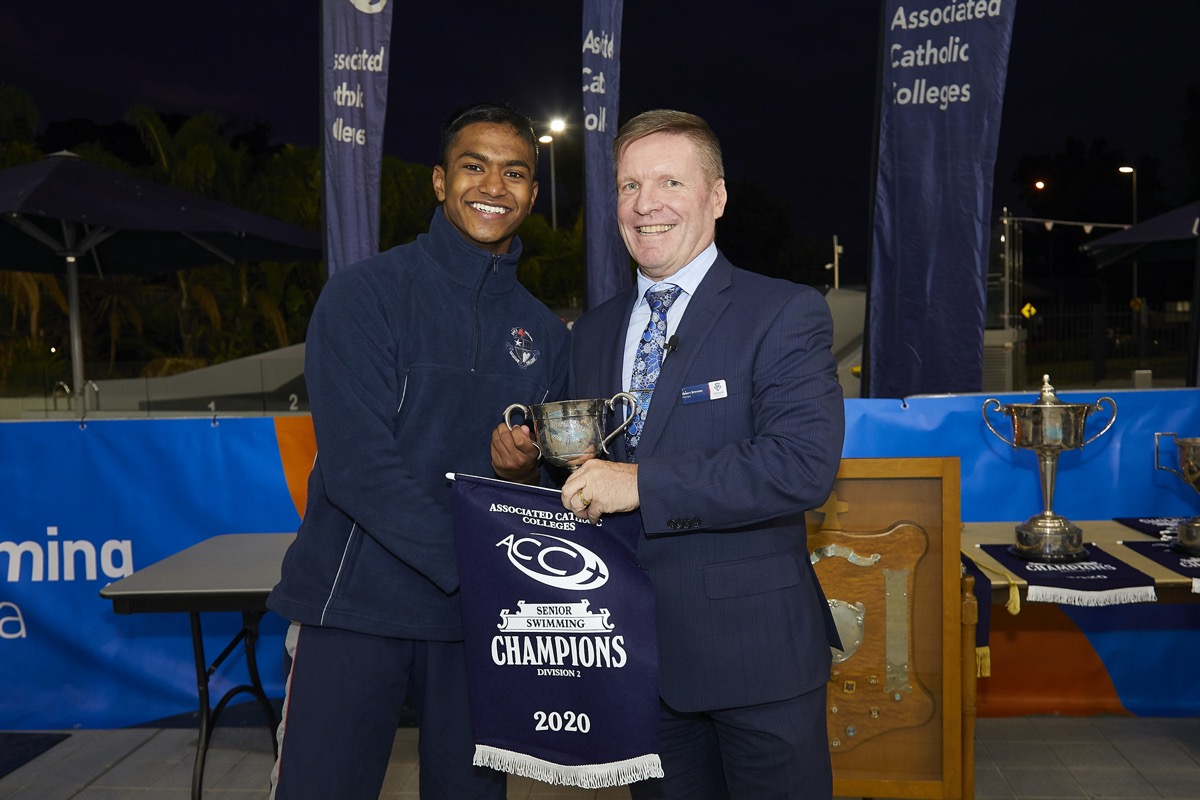