The tournament was open to players 13 and under, and consisted of six State and Territory teams. The Victorian team won all of their pool games except for one ‘edge-of-your-seat’ game against NSW, losing by a single point. In the semi-finals Victoria won against Queensland, while NSW faced WA, also winning their game.

Finals were played on Sunday 19 August, with the Victorian team facing off against NSW again. Hunter’s Oratory teacher, Mr Azar took time from his busy schedule to watch Hunter play defender in the finals, and cheered on in support from the stands.

The two teams almost went point for point, with NSW chasing for most of the game. Scores were matched at full time with 5 minutes extra time being called. With no points being scored in the extra time, eventually NSW defeated Victoria in a penalty shoot-out to claim Gold.

Special thanks to Catherine Barrett for providing the photos below. 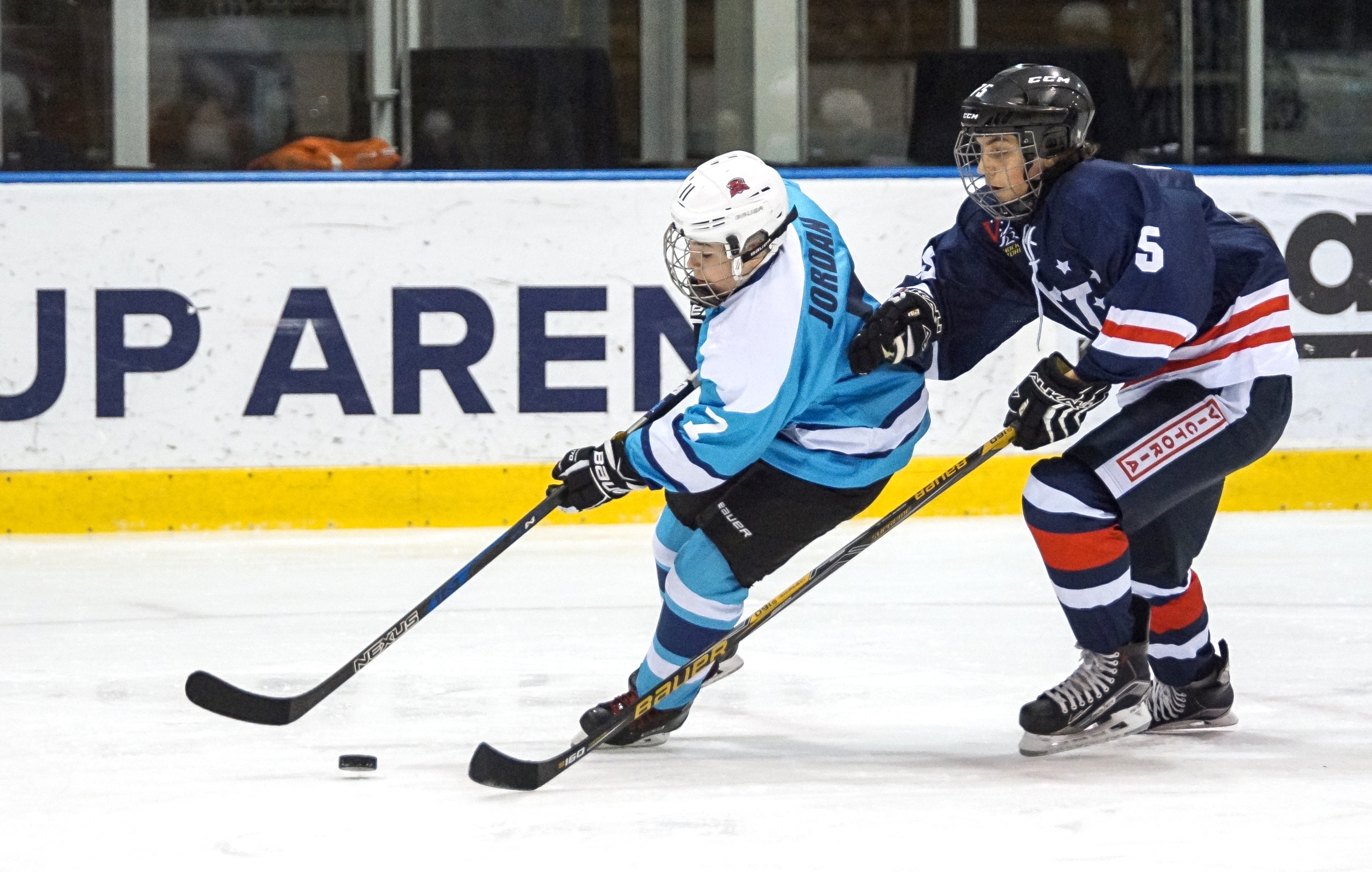 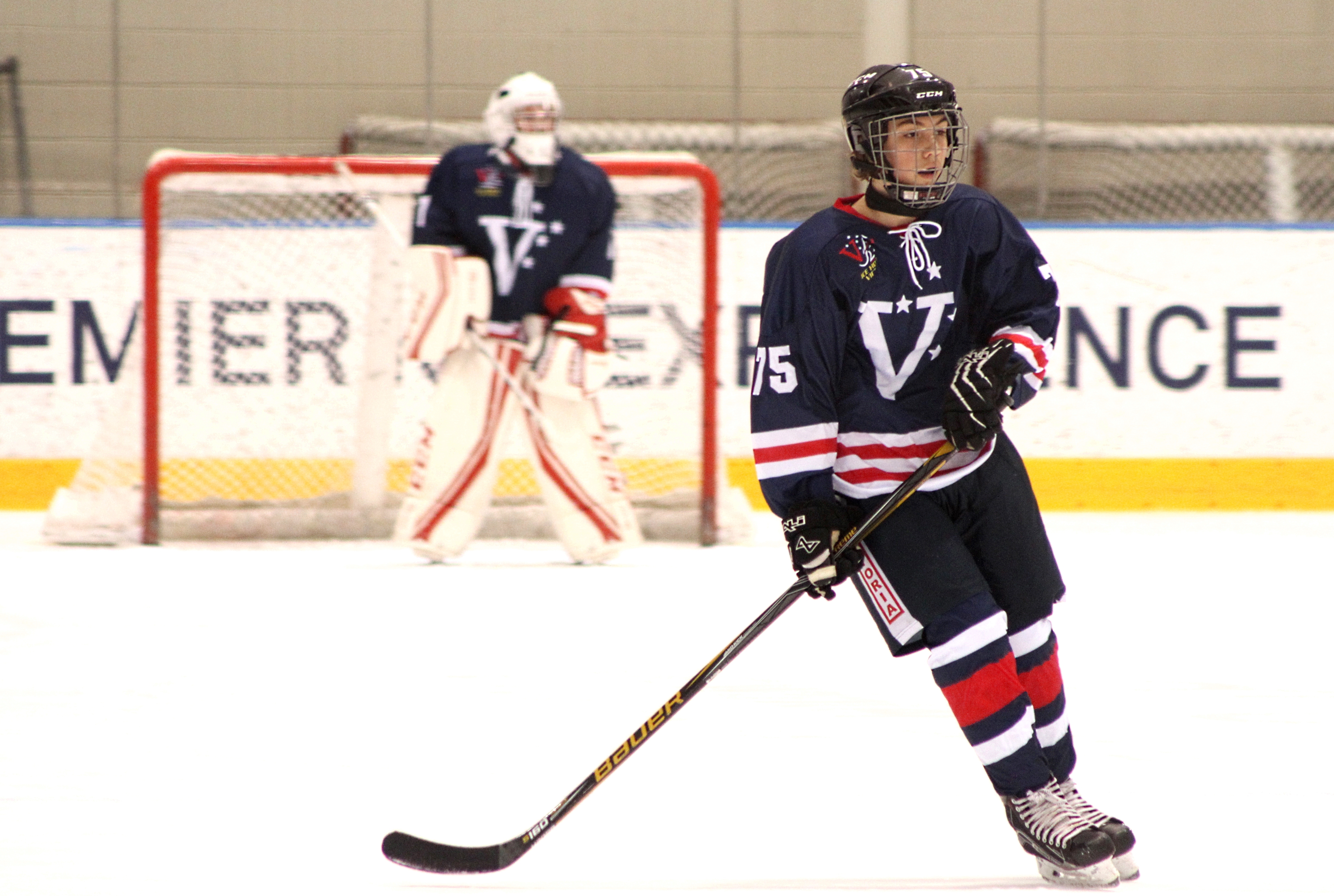 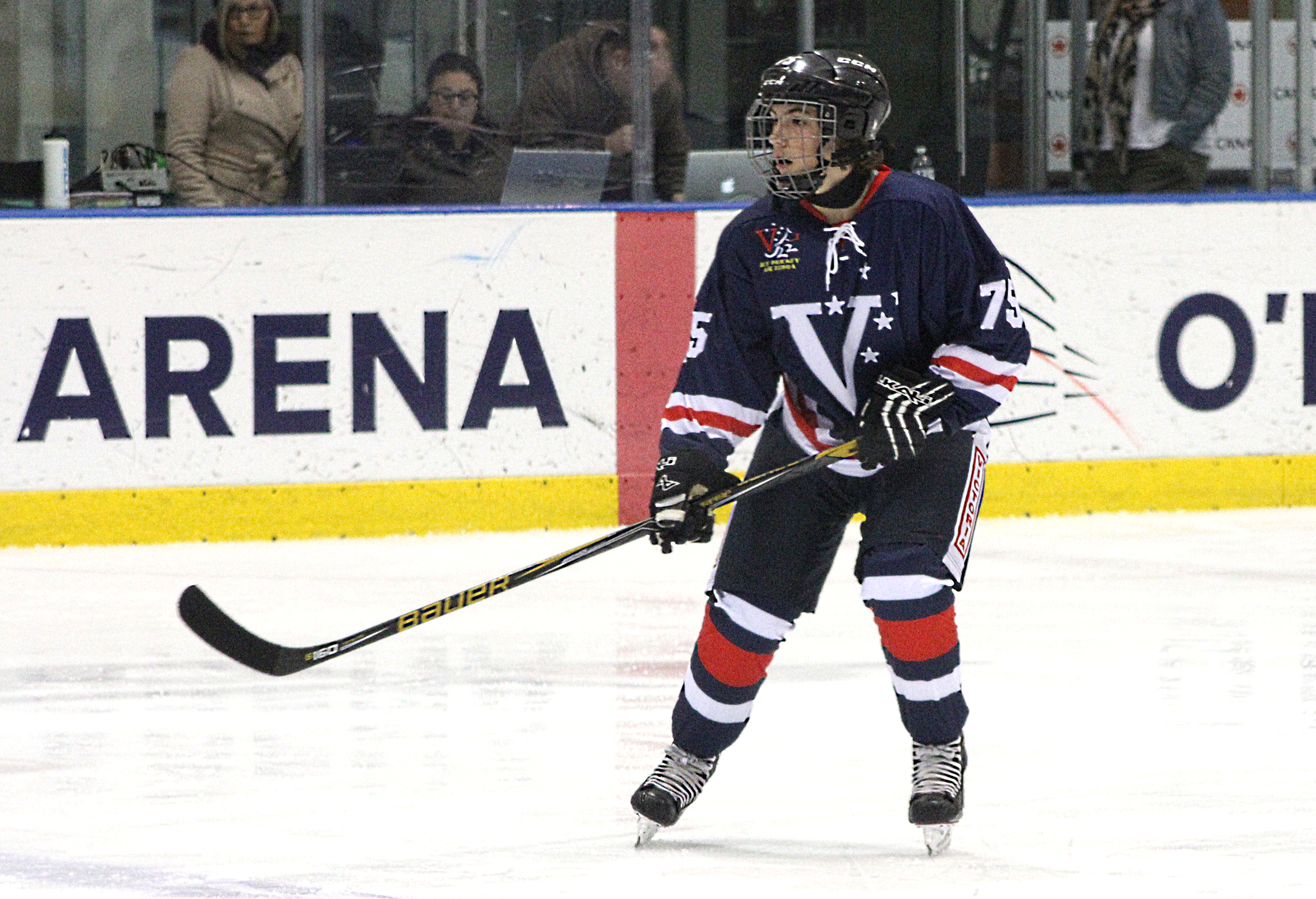 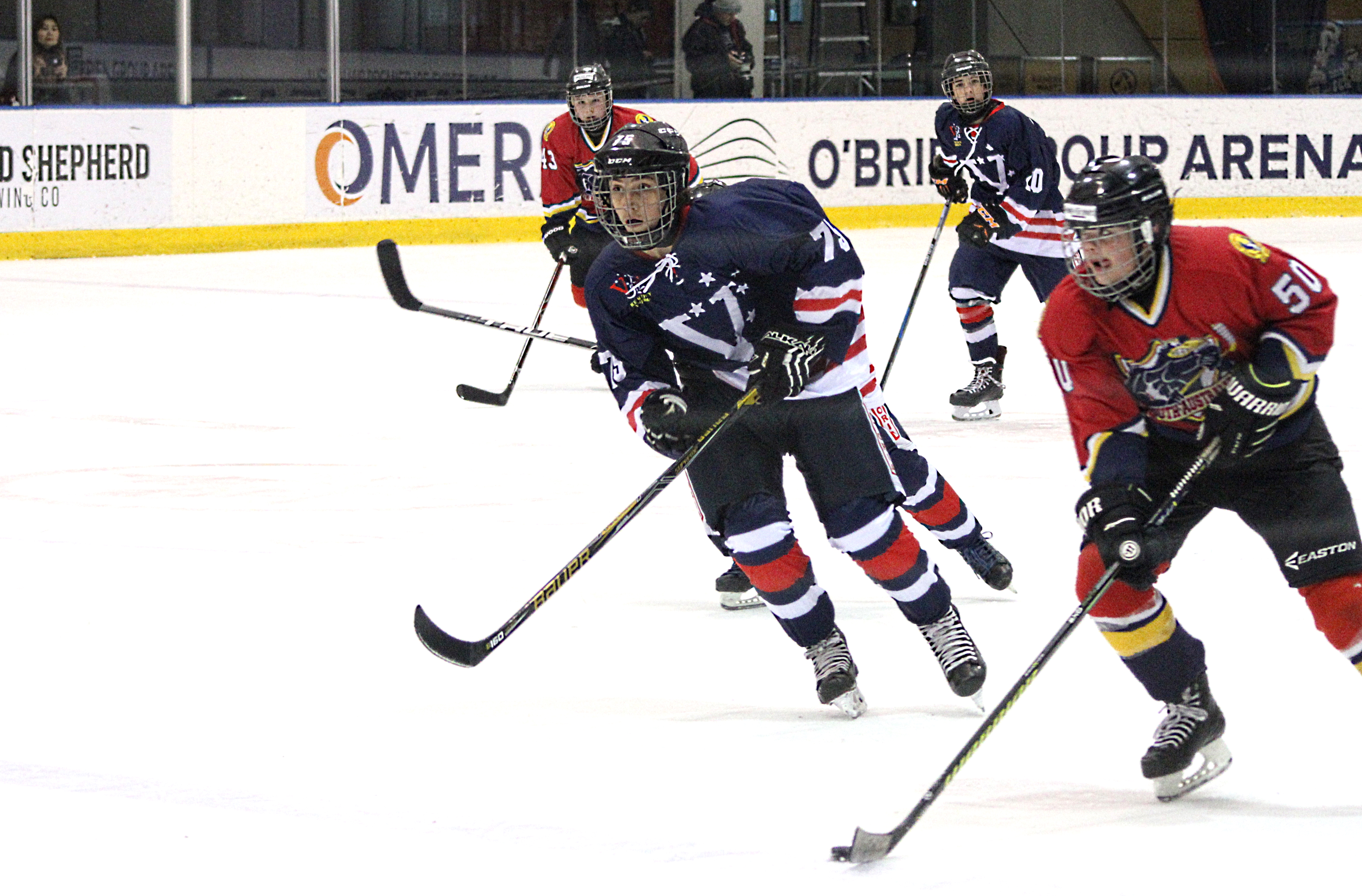