Learning about Science and Catholicism

“On Thursday our Religion and Society class was fortunate to have a Zoom call with Chris Mulherin, the Director of ISCAST (Christians in Science and Technology). He presented to us about the idea of Christianity’s relationship to Science and the influence on New Atheism. We’ve been studying the challenge of New Atheism and Scientism to Catholicism over the 21st and 20th Century, and Chris was able to explore the theme with us and answer many of our tricky questions. A highlight was his example of boiling water, as he explained to us the meaning and mechanism of events and how that helps explore the positive relationship between religion and science.” 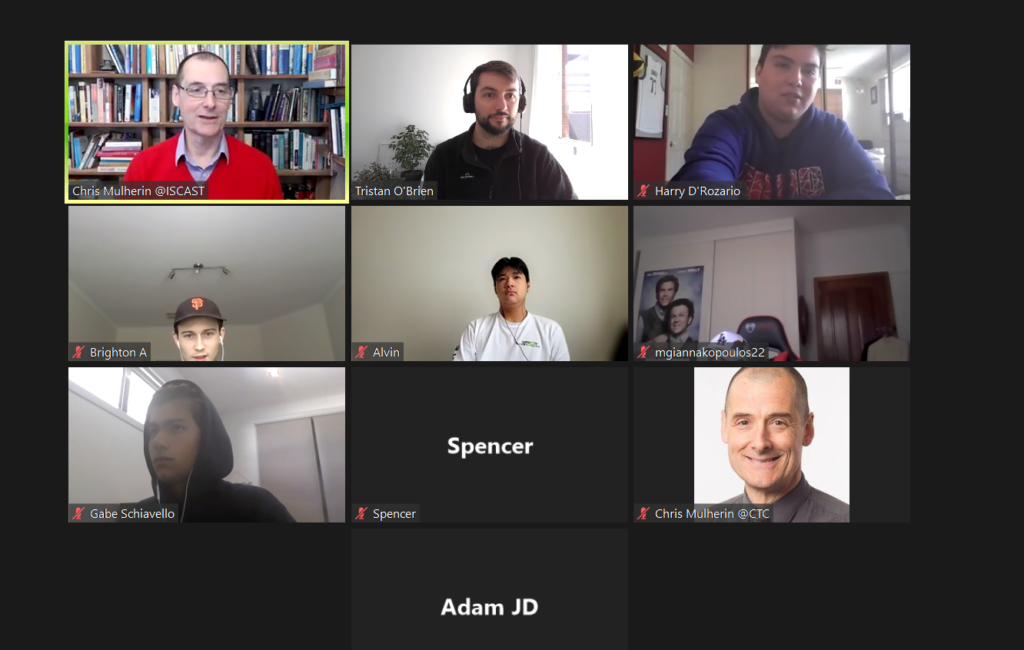