To quote the man himself: “In the blink of an eye, we have once again reached the end of another school year”, only this time, it signifies the ending of something greater. It’s felt like an eternity that Mr Robert Brennan has been the principal of Salesian College. I honestly cannot think of an individual that embodies the Salesian spirit more so than he does. Mr Brennan’s Salesian tenure began in 2012. To put that in to perspective, the world was supposed to end, our current Year 7s were only just entering their schooling journeys and most importantly, Richmond were perennial losers. As you can see, a lot has changed in eight years. Under his watchful eye, we have observed the refurbishments of many of the buildings that we utilise today. These include the state-of-the-art Fedrigotti building, the launch of the Naylon Arts Wing, the Cornell building and most importantly, his own office, custom-fitted with a personal mini-fridge. In this aspect of your leadership, we cannot thank you enough and are forever in your debt.

Mr Brennan’s 35-year relationship with the education of young men and women included roles at St. Patrick’s in Ballarat and Nagle College in Bairnsdale. It’s only fitting that he now returns to his schooling roots in Caroline Chisolm Catholic College, which he attended probably even before TV was around. Just as a side note, rumour has it that Mr Brennan is actually a PE teacher, so there’s still hope for you, Mr Ryan and Mr Azar. Take it from him, anything could happen should you invest the effort and dedication to better yourself at each and every hurdle that you face.

Mr Brennan has had a resounding impact upon all year levels that have come through the College in this time. In spite of the daunting first day of Year 7 that we have all been thrown into at some stage, his relaxed approach and welcoming with open arms has reassured us all of the future potential that we have at this great school. He has made Salesian College a home, a community and a brotherhood. He’s instilled the Salesian values that will guide us throughout the rest of our years at this school and the years to follow. I think we can all agree that Mr Brennan has always tried to bring the best out of us all.

Mr Brennan’s decisions have always been made for the betterment of the College, with staff and students alike at the forefront of his mind. He has always had a strong focus on students representing the school and has been responsible for the implementation and development of a successful student driven leadership program. This has facilitated the forum for students to discuss their opinions on the school’s direction, simultaneously living up to the school’s aspirations to “Inspire, Educate and Become Great Men”. Mr Brennan has always demonstrated a willingness to accommodate a large number of young men which is not an easy task, but demonstrates the value of belonging, compassion and consideration towards one another, bringing us together as a family.

From our own experiences here, it’s safe to say that the place will not feel the same without Mr Brennan’s presence. Mr Brennan has overseen the growth of our year level from the boys that could barely fit their blazers, to the mischievous and stress-inducing Year 9s that we once were, and finally, to the young men that we are today. Due to this, it will certainly be sad to commence our final year of school in the knowledge that he will not be there to guide us with his wisdom. With this in mind, he’s definitely left a strong idea of what it means to be a Salesian student and what it takes to be a successful young man. This is his legacy. As he would argue and challenge us all, what legacy will we leave behind?

On behalf of the entire student body, we’d like to thank you for shaping us into the men that we are, from the boys that you were given at the start of every year. For your years to come, there is no doubt in our minds that you will continue to mentor young men and women and educate them as you have us, so that they too can realise their full potential. We’d like to wish you the best of luck with your future endeavours, and hopefully you find students as memorable as us. In all seriousness, we cannot thank you enough for your services, and perhaps you too could join us at our future reunions. And as the famous tune goes, we will forever be “side by side with joyful pride”.

As a final farewell, please accept this gift on behalf of the students. 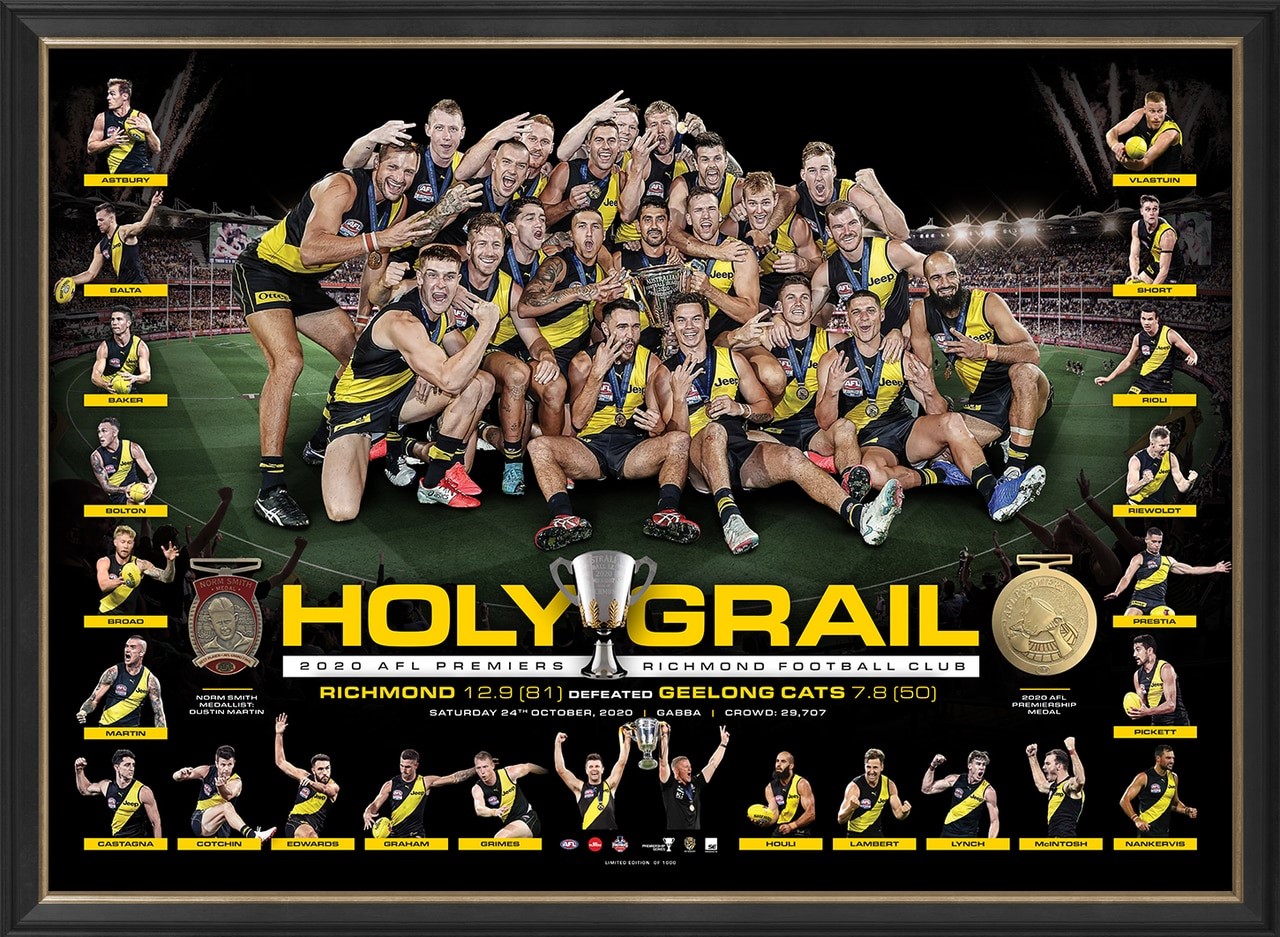