We’re proud to announce this year’s Hall of Fame Inductees.

Multi-award winning ABC journalist and past student Jason Om (Class of 1998) is one of ten accomplished individuals who ran for a position on the ABC Board in 2018. With a personal appreciation for multiculturalism, Jason attributes his multi-faith and multi-ethnic background as key to how he understands the world around him. Drawn to telling stories of injustices that needed to be told, Jason is passionate about creating quality content that is in the public interest. In his career, Jason has worked on stories including a harrowing tale of the journey of a Syrian refugee. He has shared helpful anecdotes and advice with the next generation of budding journalists in our 2019 Winter Griffin magazine (access via https://www.salesian.vic.edu.au/news/publications/ ) 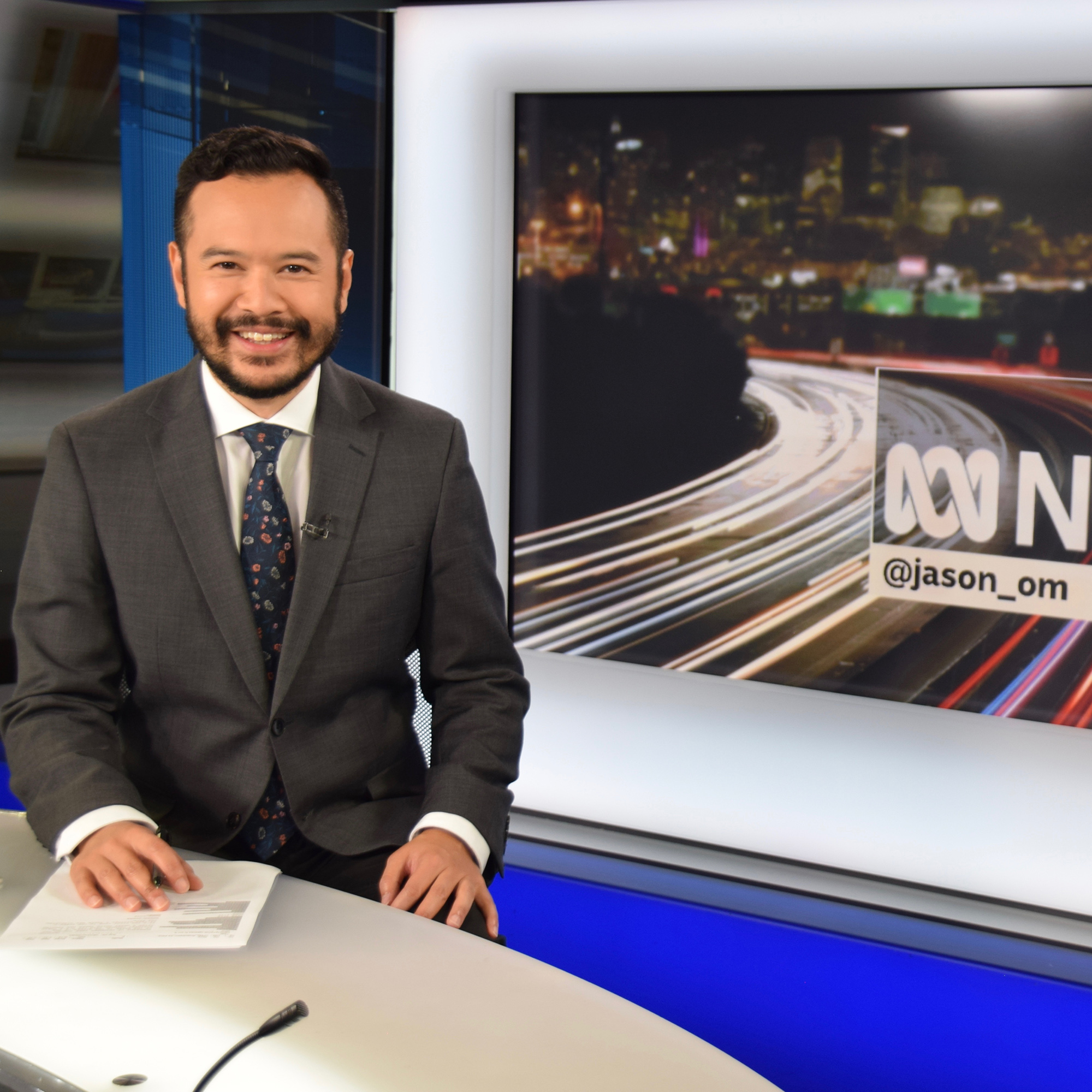 the Richmond Tigers and Collingwood from 1971 to 1981. In his career, Kevin was also coach at West Adelaide. Kevin was a premiership player twice and was honoured by Richmond in 2014 as a ‘Coming Home Hero’. Richmond acknowledges that

Kevin is one of their most consistent performers, who used his football talents in a variety of on-field roles. “Wherever he played, Morris knew no other way than giving it everything he had”. 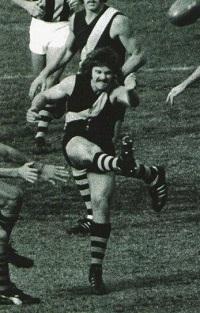 Luke Bongiorno is one of New York City’s most prominent physical therapists. New York City’s leading surgeons often refer their most difficult cases to Luke to help their patients return to optimal function and prevent recurrent injury. Luke teaches advanced skills courses to elite physical therapists in the US, Canada, Australia, Brazil, UK and Holland. In addition, he is a trusted provider for athletes from the NFL, NHL, NBA, and MLS leagues, as well as various professional Italian soccer teams. Among the most highly regarded in his field, Luke is in demand internationally as an educator, certifying other therapists at a mastery level in advanced manual skills. 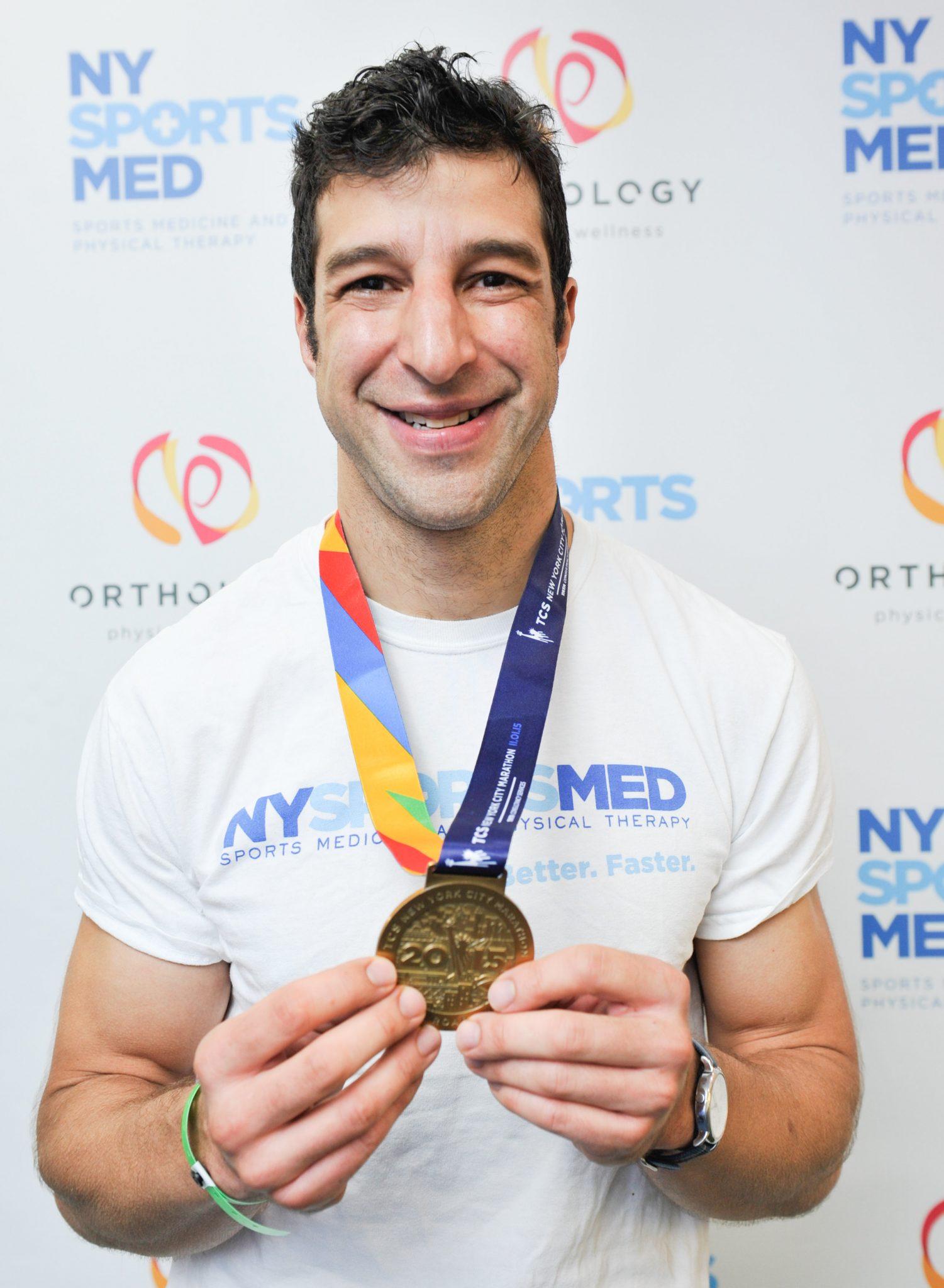 Book your seat for Friday 15 March

We’ve secured television presenter Michael Pope (The Footy Show, The Voice, The Logies) as our MC for the night – it’s shaping up to be a great night. You can book your tickets via www.trybooking.com/ZMCE