An ANZAC Day Reflection from the Principal

April 25, Anzac Day, is a national day of remembrance in Australia and New Zealand that broadly commemorates all Australians and New Zealander service men and women who have served and died in all wars, conflicts, and peacekeeping operations. Anzac Day originally honoured the members of the Australian and New Zealand Army Corps who served in the Gallipoli Campaign, their first engagement in the First World War.

The Australian and New Zealand forces first encounter was landing at Gallipoli on 25 April, 1915 where they met fierce resistance from the Ottoman Turkish defenders. What had been planned as a bold military manoeuver quickly became a stalemate, a campaign that would drag on for eight months. By the end of 1915 the allied forces were evacuated from the peninsula, with both sides having suffered heavy casualties and endured great hardships. More than 8,000 Australian soldiers had died in the campaign. Gallipoli had a profound impact on Australians at home, and April 25 soon became the day on which Australians remembered the sacrifice of those who died in the war.

Although the Gallipoli campaign failed in its military objectives, the actions of Australian and New Zealand forces during the campaign left a powerful legacy. This legacy became known as the “Anzac legend” which is an important part of the identity of both nations today, shaping the ways in which they viewed both their past and their future.

The Anzac spirit or Anzac legend is a concept which suggests that Australian and New Zealand soldiers possessed shared characteristics, specifically the qualities those soldiers allegedly exemplified on the battlefields of World War I. Anzac Day is one of Australia’s most important national commemorative occasions.

ANZAC Day is a big day on the Australian calendar, and stirs up lots of emotion and patriotism as we reflect on the efforts and the values lived out by people in the services. Today Anzac Day would conjure up different thoughts, memories and questions for each of us. What would it have been like for our service men and women? What would life be like if countries like Australia didn’t make a stand against tyrannies of evil? How were they able to face the challenges of war? For me it awakens the realisation of how lucky we are and how very little we have to be anxious about. It is near on impossible to even begin to imagine the anxiety the young men and women felt as they headed overseas to confront their own mortality, or the danger that would besiege them.

As we reflect on the occasion of ANZAC Day it should remind us of the many great qualities and characteristics that all our service men and women have displayed in the multitude of conflicts Australia has found itself embroiled in over the years. Characteristics such as courage, mateship and honesty, to mention a few. Each of these characteristics should act as a motivator, a reflection point, a challenge and a reminder of all that is good in our lives and all that we should be thankful for. Motivation should come as we try to live up to these wonderful characteristics. These sign posts should offer us a point of reflection on how we live our lives in comparison, and they should challenge to us to live our lives attempting to live up to these characteristics.  Most importantly I think, we take time out each April on the 25th day to reflect on the sacrifices these men and women made to ensure our freedom, to secure our way of life and to demonstrate what it means to sacrifice for others, things for which we should be eternally grateful. 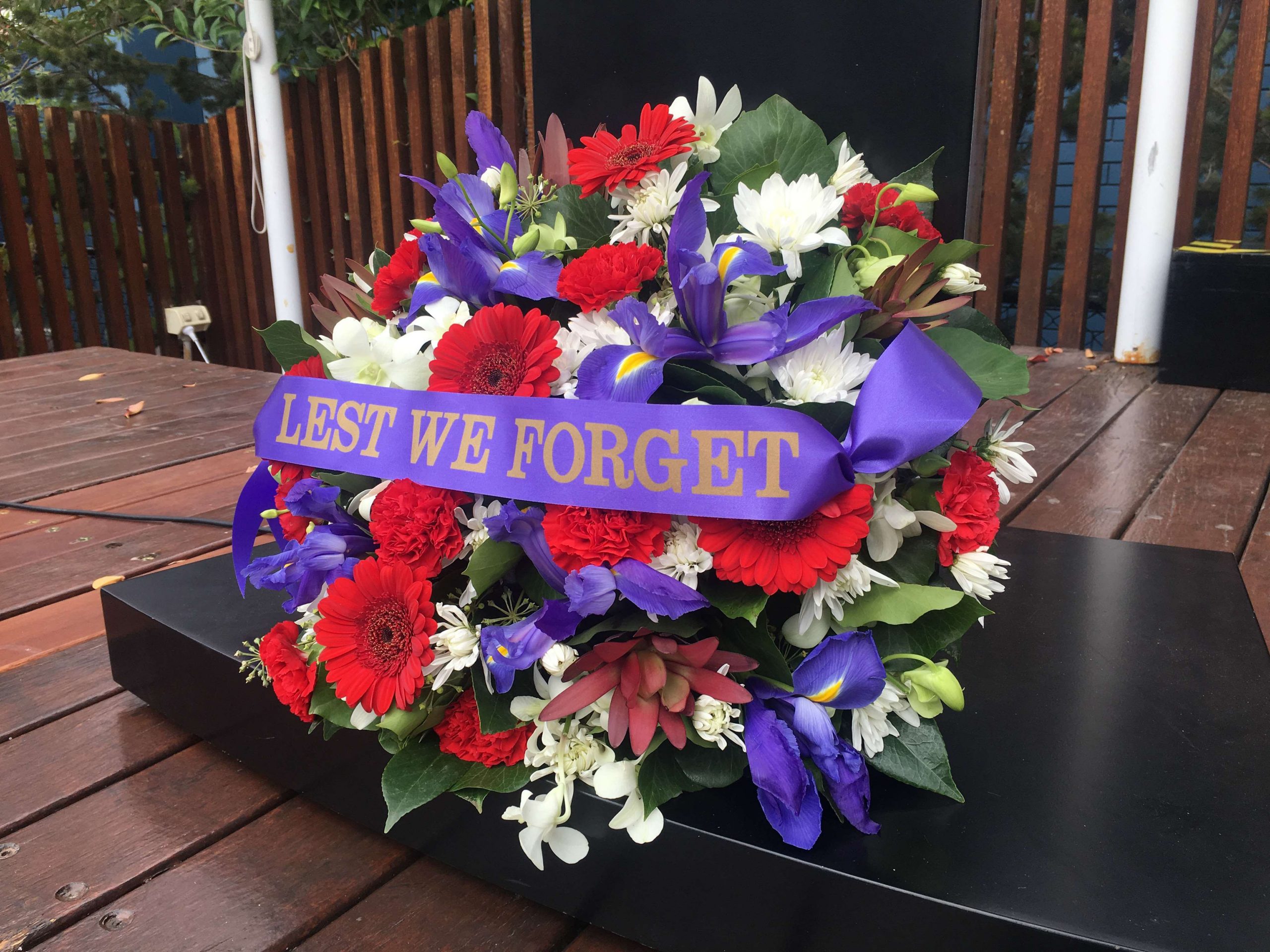