The Salesian College Chadstone community is saddened to report that Mike Henry has passed away on Sunday 3 July after long illness with a series of brain tumours.

Mike’s great passion was his family, and he had 2 great passions in his sporting life – cricket and AFL umpiring from 1962, when he started with the South East Suburban League and after one year, he applied and was accepted to the VFL Reserve Grade list in 1963.

Including many suburban and country League games and finals on his way to the (then) pinnacle of umpiring in the VFL, Mike’s record includes 342 games made up of 89 VFL Senior matches with two finals, 41 VFL 2nds with three Reserve Grade grand finals, 67 VCFL matches, 13 VCFL grand finals and 17 VCFL finals and four inter-league matches.

In keeping with his love of detail (and trivia – see later) and having kept a record of travel, Mike travelled 51,541 miles during his career and earned just over $11,000 for his effort. Due to work commitments, he retired from umpiring at the end of 1977 season.

He officiated at the infamous 1974 Windy Hill Brawl between Essendon and Richmond – no mean feat under the old one field umpire system – and was first Premiership Captain of the Salesian Old Boys Cricket Club in 1964/1965.

Mike maintained and fostered strong links with the College, making himself available to umpire football games between competing schools during annual “Carnivals” over the years.

Mike’s working career, after a time at Catholic Churches Insurance, was 34 years at the ANZ Bank, commencing as a Junior Clerk before advancing to Senior Area Manager, then to General Manager in the Mornington Peninsula.

Once retired, Michael moved to Safety Beach where he lives in the Dromana parish area, where he plays an active role in the community, together with his wife Pauline, President of the local St Vincent de Paul Society. As well as many days on the golf course at Safety Beach.

In addition to working and umpiring Mike has, for a period of over 25 years, undertaken the role of Trivia Quizmaster, arranging and compering Trivia nights with well over $120,000 raised for charitable organisations. On a trip through Spain with 3 other Salesian Old Boys and partners in 2012, he even kept a note of how many bridges the bus went over /under and put his fellow tourists to the test at the end of the bus tour; so much for his love of trivia.

He has also been a medical transport driver taking elderly citizens to medical appointments and assist the St Vincent de Paul Society should the need arise. He volunteered at major golfing events in Melbourne acting as a walking scorer at such events as the Masters, President’s Cup, World Cup and Victorian Open.  He also volunteers as a courtesy car driver at the Kooyong Tennis Classic. 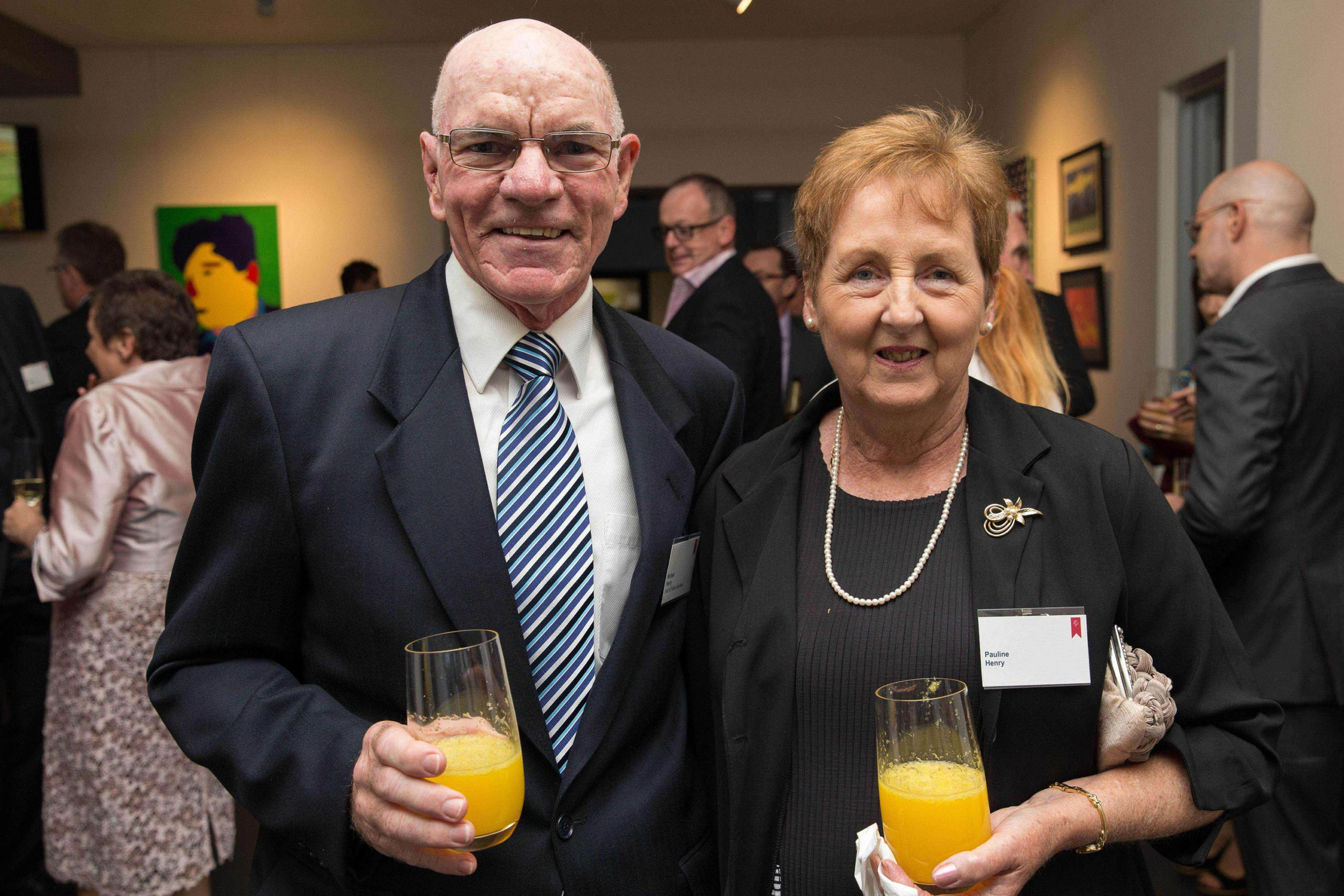