A massive congratulations to our ACC Open Badminton and Junior Badminton teams on their wins this week!

Thank you to our Badminton super coach, Mr Mark Wang, for coaching both teams to success.

“On Thursday, our boys in the Junior Badminton team entered a 10-school tournament, a tournament that we won. The opponents we faced were highly skilled, and possessed amazing abilities, but in the end, we still outclassed them. Victory for our team proved to be a challenge for the boys, which is further exemplified in our final battle against Mazenod, a battle in which we won by 1 point. Thanks to the efforts of our team captain Jayden Lim, the motivation and emotional support given by Mr. Wang, the supporting staff and the rest of the fellow team members, we were able to push through and defeat our long-standing rival.

After a nerve-racking announcement of the final scores, our team was awarded the championship banner. In line with tradition, we posed and took photos with the banner (the photos are now available online to view). Living up to his sworn promise, Mr. Wang treated the whole Junior team to Maccas, in recognition of our efforts and achievements as a team.

All of these victories wouldn’t have been achievable without the tireless efforts of our great coach, Mr. Wang. He’s devoted a lot of his time into preparing 3 teams to compete in these ACC Badminton tournaments, two of them becoming championship teams. Moreover, it’s also important to recognize the devotion the students had to their team, and not wagging training sessions. With both the coach’s and the team members’ commitment to the shared goal of victory, we were able to achieve great heights.”

– Peter Yip (on behalf of the Junior Badminton Team)

“On 28 April 2021, the Salesian Open Badminton team, organised by head coach Mr Wang proudly represented our school at the ACC Open Badminton competition. As the captain of the team, my thanks goes out to the young men who competed and took time out of their own schedules to provide such great and respectable competition.

However, through hard work and trained muscles, our team fought hard for the win. I can personally attest to the rigorous training done by my team in and out of school. I am sincerely thankful for the work ethic that they have put in. Without them, there is no Salesian badminton team.

Conclusively, I’d also like to thank the people who supported the team along the way, whether it be past team members and managers within the school, or our fellow competitors wishing us luck along the way. My personal thanks goes out to Ethan Tran, the past Badminton Captain, and Sameer Mohammed, our coach. It was the words of everyone along the way that motivated our team to play as hard as they did.

My final words as Captain are those that pushed me forward through my six year high school badminton career. It doesn’t matter whether a team wins or loses, what does matter is that a team supports each other, gives 100% effort in everything that they do, and demonstrates strong usage of our muscles. Winning is just an added bonus.” 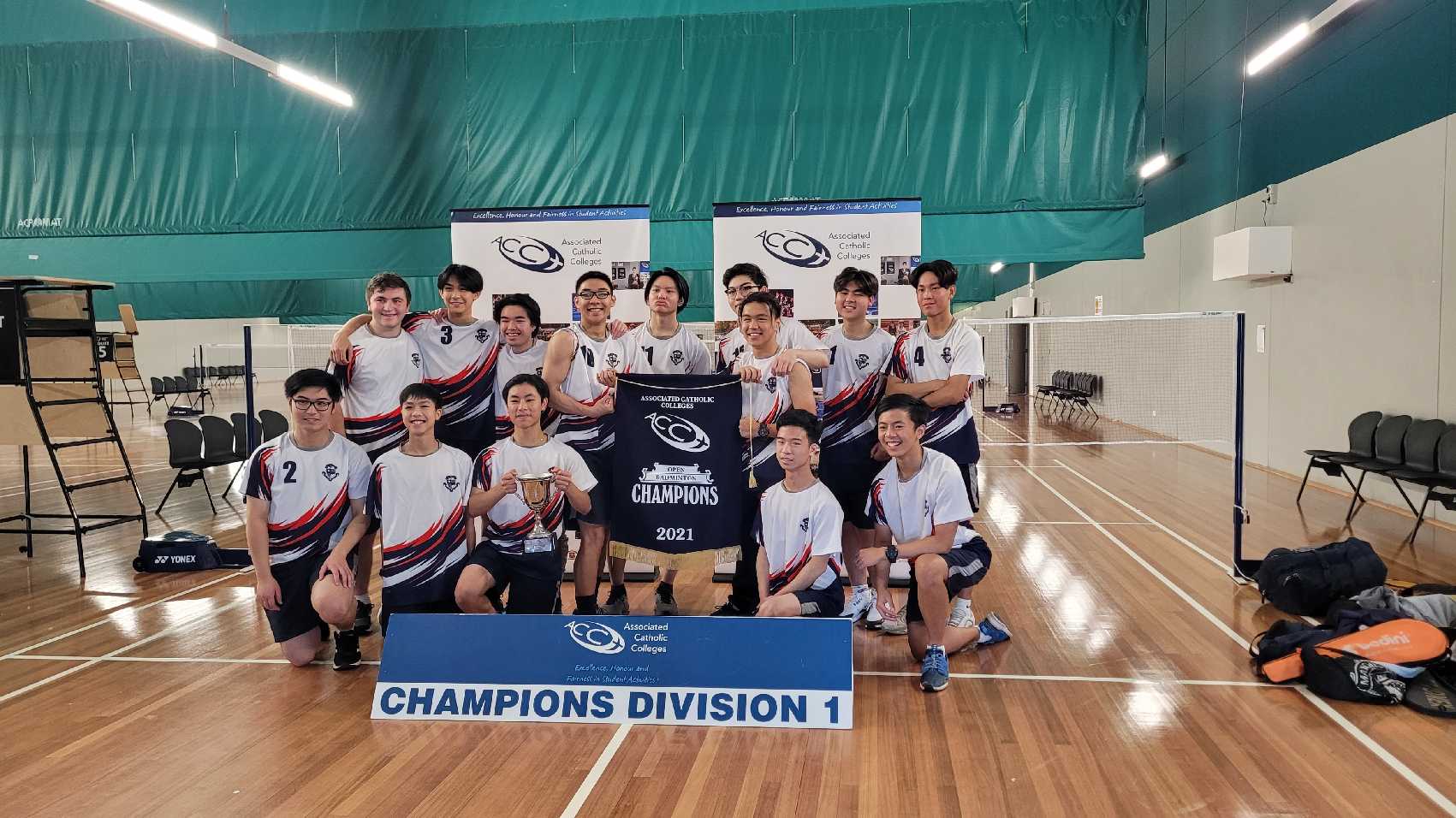 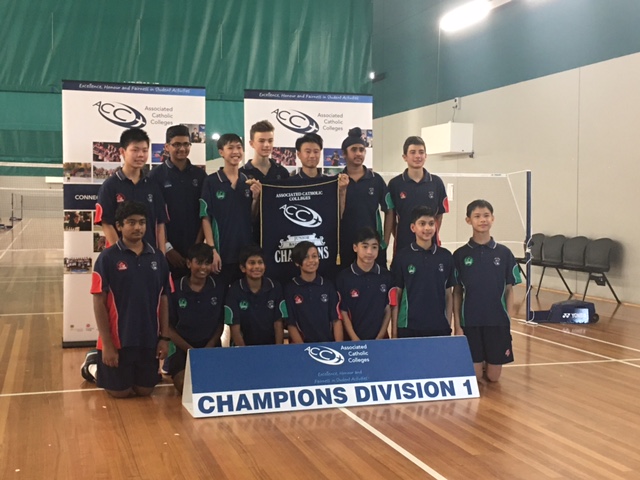