11/03/2021 Cultural and Community Events,Faith and Mission

“On Sunday 28 February, a group of around 20 Year 12 students attended the Don Bosco Youth Festival at St John the Baptist Parish. The event was also open to other schools such as St John’s and St Joseph’s Ferntree Gully, as well as the general public. Starting at 11 was the mass, which was accompanied by the choir from St Joseph’s, accompanied by our own Mr O’Brien. Following the mass was a small festival in the courtyard behind the church, where we began with some icebreaker activities to get to know people a bit better. Food and drinks were available shortly after from a Mr Burger food van, and shortly after more activities were run, such as dodgeball and a bit of dancing. Around the courtyard were small cards which could be redeemed for prizes, with the ‘Minor Prize’ cards awarding you a free wristband, and the ‘Major Prize’ cards winning you a Salesians of Don Bosco long-sleeve shirt. Over the course of the day, much enjoyment was had and a few new friends from St Joseph’s were made.” 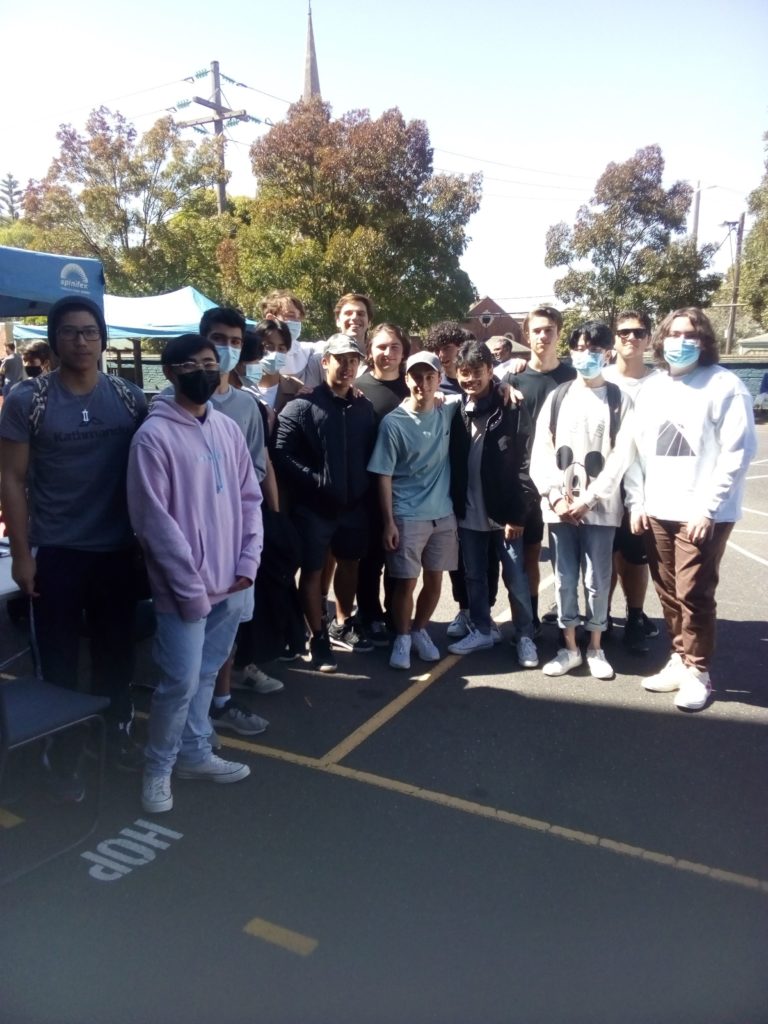 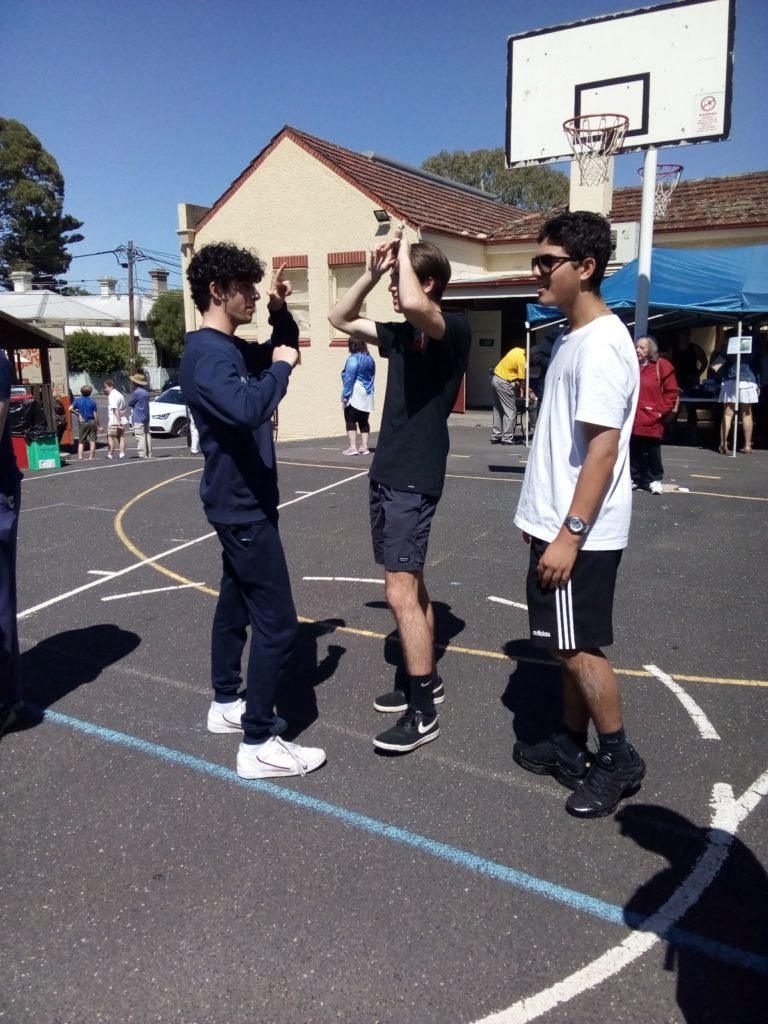