The ACC Athletics Carnival was held on Thursday at Lakeside Stadium. Our boys were fantastic and we ended up finishing 5th in Division 1. It was great to see the effort that some of our boys had put into their training be rewarded, with some spectacular individual performances including:

Andrew Byun – 1st in U14 Triple Jump and Long Jump

Congratulations to Year 8 Sports Academy student Cooper Fry who equalled the Under 14 High Jump Record at the 2021 ACC Athletics Championship, with a height of 1.75m! 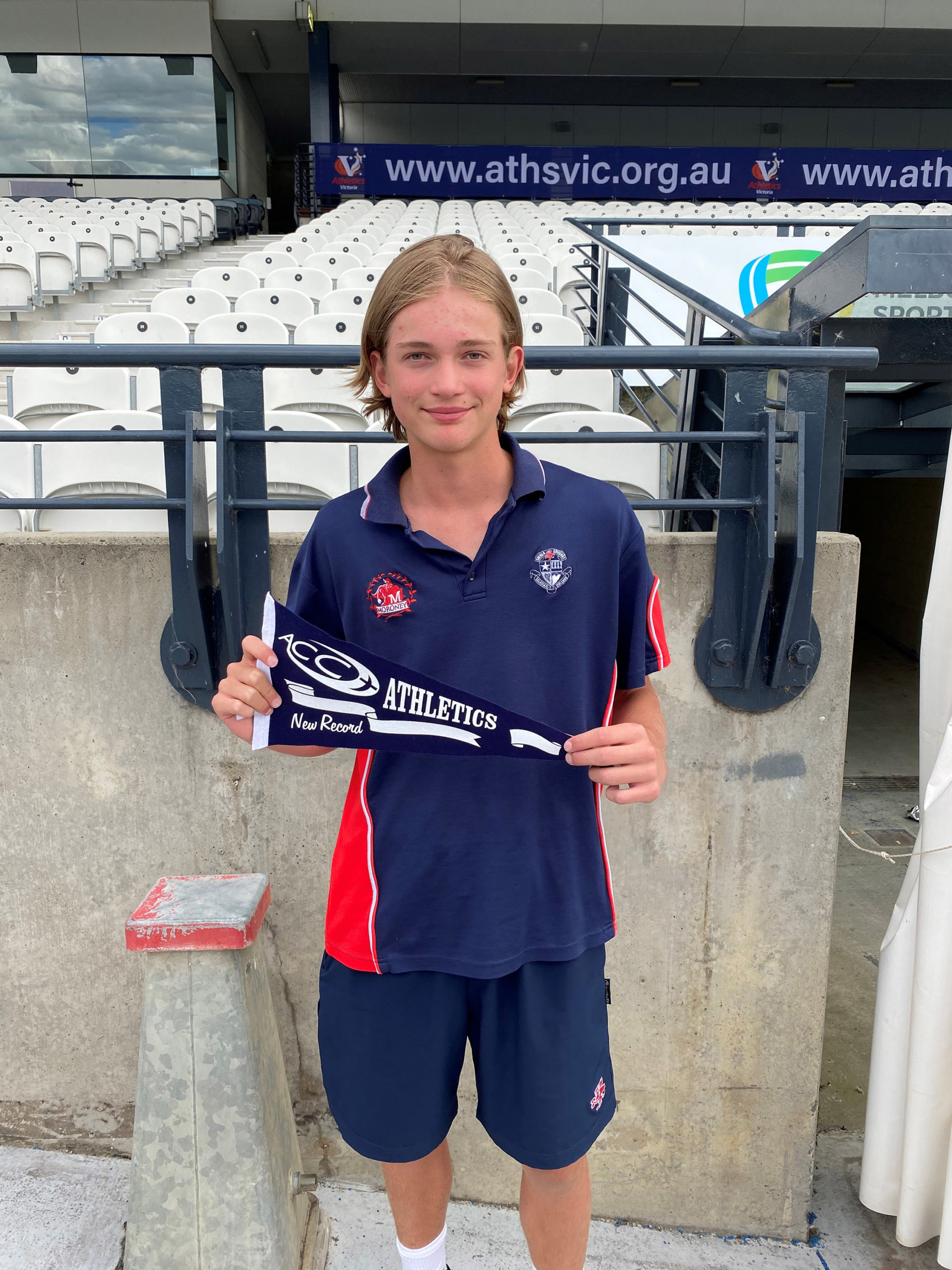 It was bad a day for us on Wednesday, as we were comfortably beaten by St Joseph’s FTG. We were bowled out for 52 and they only lost 1 wicket in reply. There were no notable performances for us.

We managed to win a tough battle against St Bernard’s that had to go to games count. The score was 6/74 to 6/64. Our best players were Ben Harris, Emmanuel Efstathiou and Dilenne Algama.