WELCOME BACK TO SALESIAN COLLEGE ONCE AGAIN

Once again I extend a very warm welcome to the students, families and staff-members of the College after a second lengthy lockdown period in the City of Melbourne due to the Coronavirus.

In a special way, I offer a sincere ‘Welcome Back’ to our Years 7, 11 and 12 students who returned to Salesian College last Monday, and to our Years 8, 9 and 10 students who will be coming back on Monday 26 October. In particular, I wish all of our Year 12 students a very happy and memorable final few weeks of their school lives at Salesian; as well as deserved success in their final VCE exams.

During these all-important concluding weeks of the 2020 school year – a school year like no other – I would very much like to put before all of our students an inspiring model of holiness, goodness and perseverance in the person of CARLO ACUTIS.

Carlo who? I can almost hear you saying!

In brief, Carlo Acutis was born in London of Italian parents on 3 May 1991 but soon returned to Italy with his family to live in Monza near Milan. From the age of seven, he frequently attended Mass and received Holy Communion in his local church, as well as praying quietly before the Blessed Sacrament. During his high school studies under the Jesuits he did well academically and developed a real skill and passion for computers. Unfortunately, however, he was struck down by a quick-spreading blood cancer (Leukaemia) which claimed his life on 12 October 2006 at the age of 15. 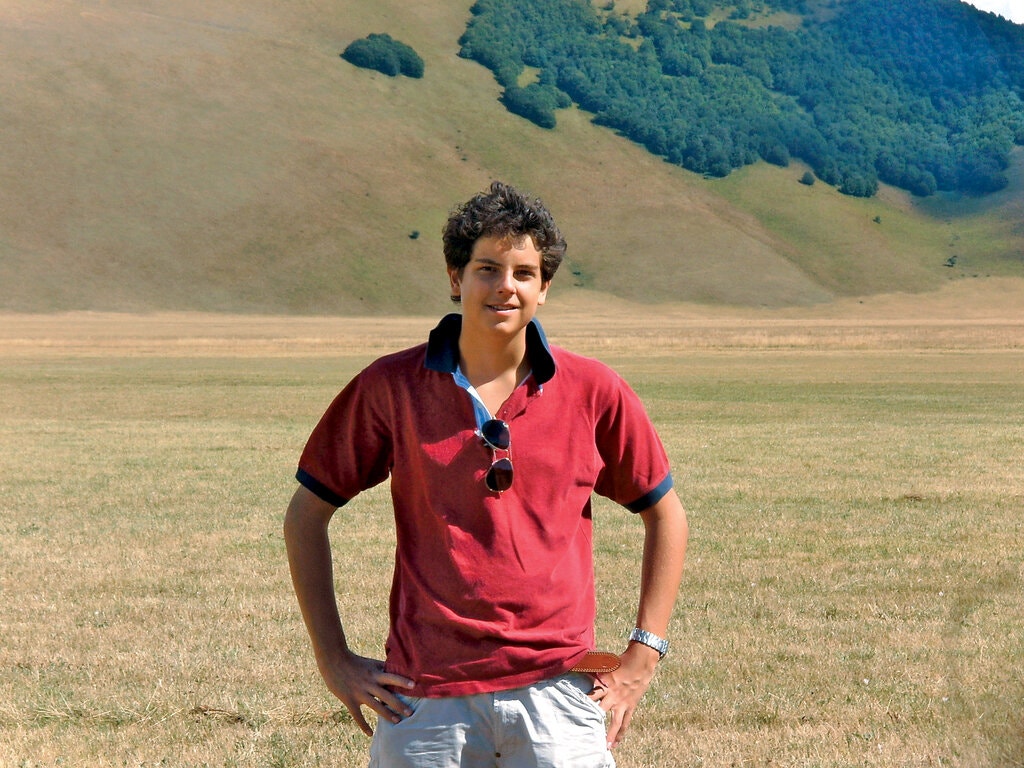 But it must be said that there is much more to Carlo Acutis than first meets the eye. To begin with, young Carlo lived a life totally for others. Despite coming from a prominent and affluent family, Carlo led a simple and uncluttered life. ‘Two pairs of shoes were too many for him. It was necessary to help the poor, he wanted to save to help everyone, for Carlo it was useless to have so many things’, testified his mother Antonia. Carlo always tried to support his friends who came from broken families and whose parents had divorced, and frequently defended disabled peers at school when bullies mocked them. And when, at the end of his life, he was asked if he was in much pain; he simply replied that ‘there are people who suffer much more than me.’

Some of Carlo’s sayings and mottos have become famous throughout the world and reveal so much about this outstanding young man:

‘Not me, but God.’
‘The Eucharist is my highway to Heaven.’
‘We are all born original, but many die as photocopies.’
‘If people understood the importance of Eucharist there would be churches so crowded that no one would be able to enter.’

Nevertheless, it is largely because of his mastery of computer skills and digital communication that Carlo is considered by many as the ‘Patron of the Internet’. Being passionate about computers led him to build a website dedicated to careful cataloguing of every reported eucharistic miracle throughout the world, and during his short life he attracted so many fellow young people as well as men and women of all ages, backgrounds and nationalities. Recently, Archbishop Sorrentino of Assisi said of him:

‘Carlo is a boy of our time. A boy of the internet age, and a model of holiness of the digital age, as Pope Francis presented him in his letter to young people around the world.’

And finally, Fr Carlos Ferreira, Rector of the sanctuary where Carlo’s tomb is located in Assisi, stated in these remarkable words:

‘For the first time in history we will see a saint dressed in jeans, sneakers and a sweater. This is a great message for us, we can feel holiness not as a distant thing but as something very much within everyone’s reach because the Lord is the Lord of everyone.’ 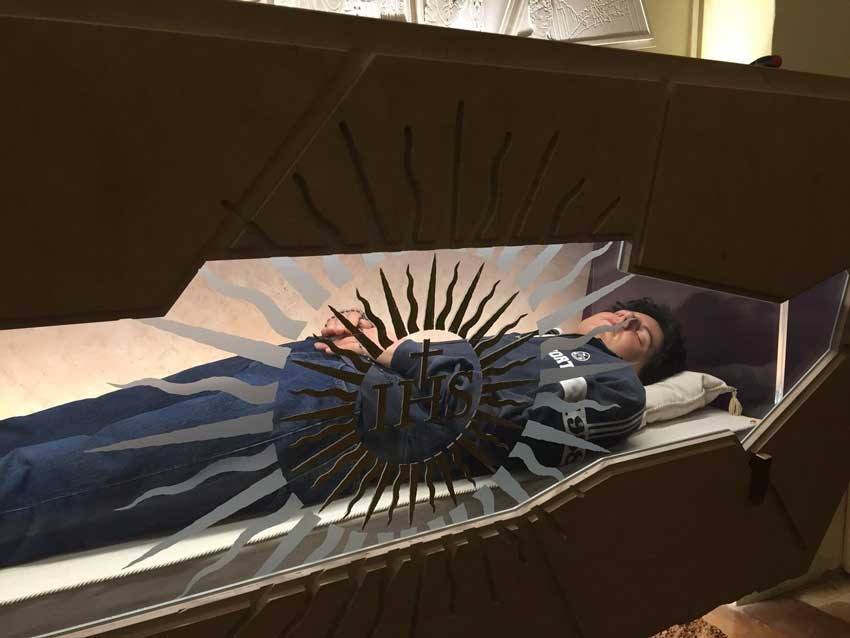 In conclusion, I wish to inform you that Carlo Acutis was formally declared ‘Blessed’ (that is, he was beatified) on Saturday 10 October 2020 in Assisi, Italy, by Cardinal Agostino Vallini who presided on behalf of Pope Francis. He can henceforth be referred to as Blessed Carlo Acutis, which is one step away from being proclaimed a Saint.

In Christ the Lord,