It was a beautiful day. The sun was shining, the air was crisp and yet all this was over shadowed by the wonderful sight of the constant stream of cars as parents re-established school drop off routines. and constant foot traffic of boys trudging their way back onto the school grounds, some appearing to do it in their sleep. There was life again! The school grounds had awoken after its three-month long forced hibernation. Once again, the grounds echoed with chatter and laughter as the boys caught up with their friends, shared stories and pondered the next few weeks. Most boys appeared to be glad to be back. As I wandered amongst the boys and enquired as to how they were feeling, most reported to be glad to be back. Whilst they all recognised that getting out of bed early again was not well received, they acknowledged that it was a small price to pay. Obviously, this was not the case for all boys as some individuals explained they preferred learning at home, citing the freedom to plan their day and work at a pace and time that suited them.

Speaking on behalf of the staff, I think I can safely say that we were all feeling positive with an extra spring in our step. Everyone I spoke to was excited to have the boys back. There was a real buzz around the school. Mingling with the boys, I was reminded of the privilege of being part of a wonderful school community such as Salesian College Chadstone.

Continuing the positive vibe, I want to welcome all the boys in Years 7, 11 and 12 back to the final term of the year and let the other boys know that we cannot wait for you to join us in two weeks’ time. I hope all in the community were able to stay positive under difficult circumstances, find time to enjoy some of the great weather we have had and are now looking forward to a productive end to what has been a very difficult year. Term Four is always extremely busy with numerous events and celebrations to mark the completion of the school year. I look forward to our celebrations to farewell the Class of 2020 even though they will be very different and very limited.

Year 12 students will culminate their secondary schooling with the Valedictory Celebrations on Monday, October 26 before setting off to prepare for their upcoming exams which begin two weeks’ later. I advise the boys to make the most of their remaining time before their exams. To plan well, work hard and avoid the many distractions before them and to heed the advice of their teachers to use their time wisely, and use the resources available to them wisely to ensure they make the most of what has been a very disappointing year for them. Lastly, I remind them to focus on the things they can control and not on the things they can’t. I encourage parents to work with their sons to keep them on track and not to lose focus with all the other distractions that are placed in front of them at this time of the year. Celebrations should be put on hold until after their last exam.

A word of warning. There is a tendency for some students to lose their way at this time of the year, allowing themselves to think the end of classes is the end of the year, and starting their celebrations too early. We encourage the boys to study hard and place pressure on themselves to do their very best as they prepare for their exams. We remind them that after a tough year, culminating with an intense four-week period preparing for their exams, they will enjoy a three-month break before having to think about university. The message is to remain focussed. Talk of finishing and celebrations, should not distract them from the job at hand. Students need to keep their lives in perspective, set their goals and go about achieving them on a daily basis.

As I have said at this time of the year each year, this time in a student’s life can be stressful, so I ask all the boys to be mindful of their behaviours in these pressured times. Staff, family and friends are all there to lend the boys the support they need at this difficult time, and the boys have to remember this. In fact, it is in their best interest that they ensure that their connectedness with those around them remains positive, as it is likely that it will be these connections which will provide the greatest support and sanity at this crazy time. I also encourage them to embrace the intensity of their existence at this time as it will be an appreciation of what they have done which will give them the greatest sense of satisfaction and joy when they reap the rewards of their labours.

Remember that from a very early age we all face pressures from without and within. These pressures can weigh us down, dampen our enthusiasm and energy. Some people seem to cope well, whereas for others, even the smallest setback can prove to be a real hurdle. Struggle is part of life, no matter who we are or what stage in life we are tackling. The way we deal with pressure says much about who we are.  Overcoming life’s struggles requires us to being open to new experiences, new ways, to expect the pain of growth, to nurture difference rather than to deny it. Opening ourselves up to possibilities and, from there, developing a vision and a passion for the way ahead. The pressure of exams, whilst seeming overwhelming, will only last a short time and at the end of that time one can determine the feelings one experiences. I ask, will you choose to have the great feelings of satisfaction and joy knowing that you have given your best shot, or will you condemn yourself to feelings of regret knowing that you have let an opportunity pass without giving it your best shot?

I wish our students well in the coming weeks and remind them that we are right behind them and that they go with God’s blessing. 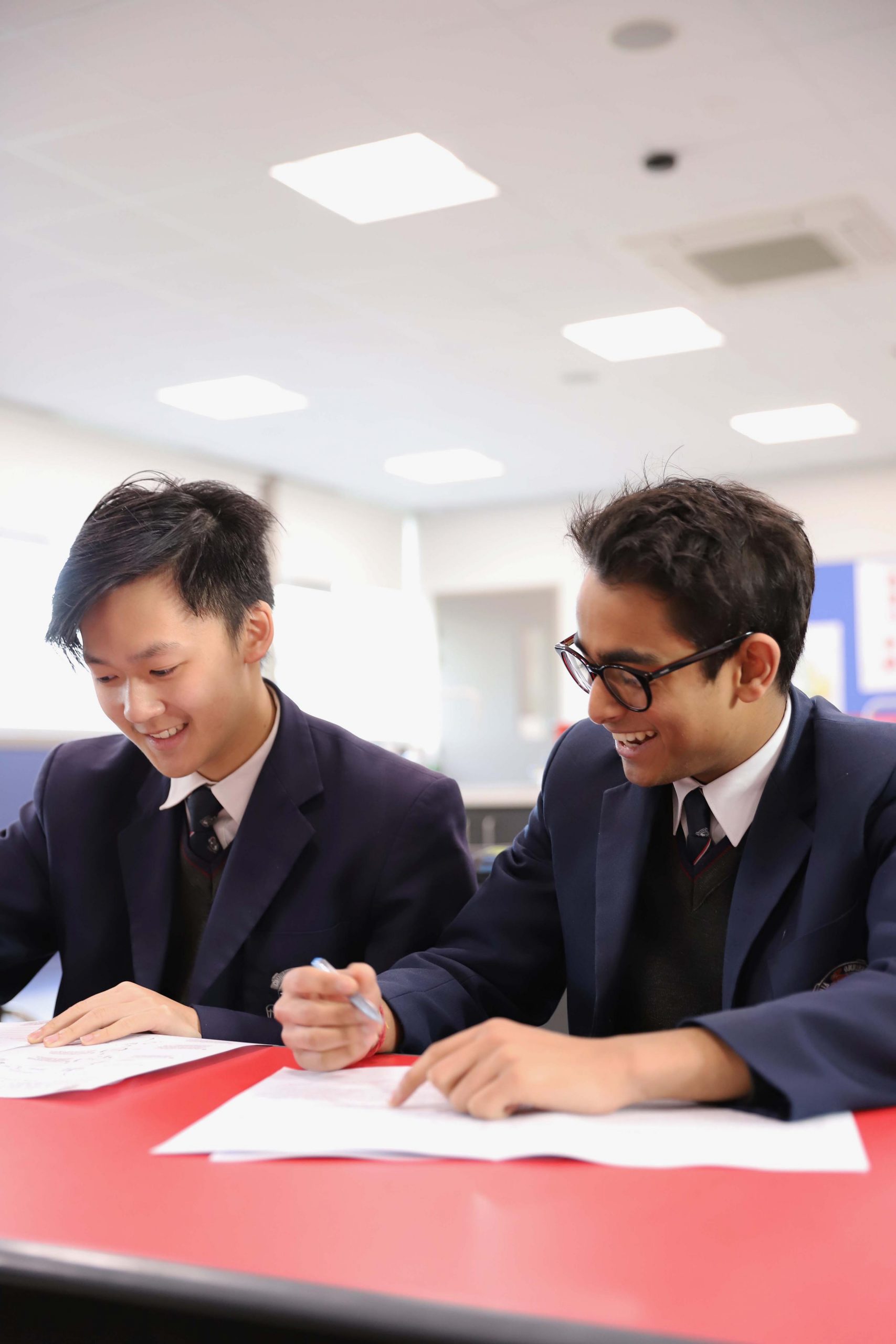