Our Year 8 History students recently demonstrated their knowledge of medieval times in researching and creating a historical artefact.

They then planned and sketched their ideas and recreated an artefact using materials from around their home. Some enlisted the help of family, spending quality tome together creating intricate replicas.

The task culminated in a voice over presentation where students described the artefact, provided detail surrounding what it was used for and who may have used it, as well as how it worked. Despite the fact that the task attempted to limit screen time, some relented and utilised Minecraft Edu to recreate some well- considered and sophisticated masterpieces! 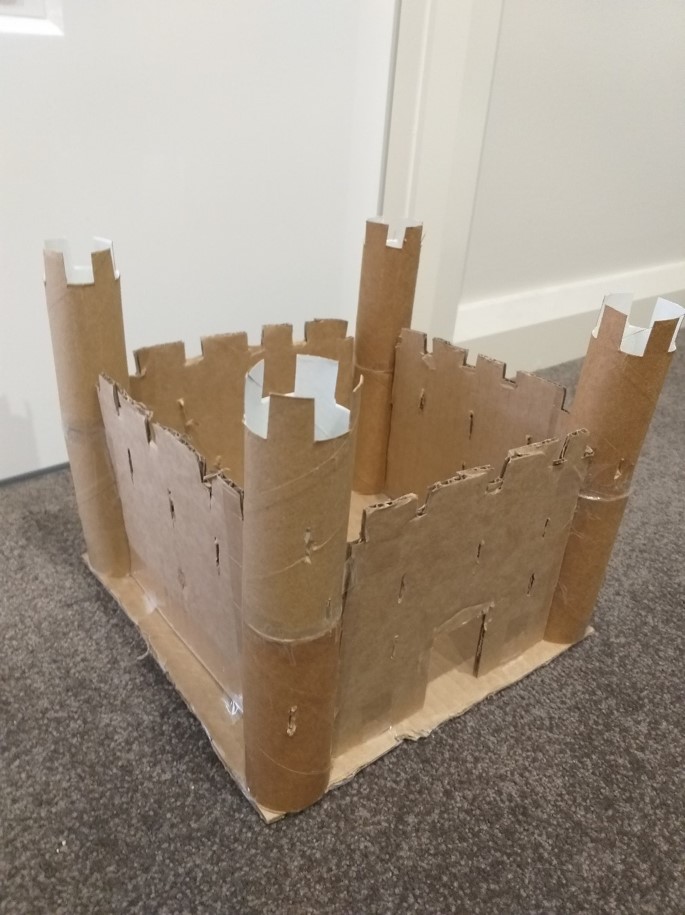 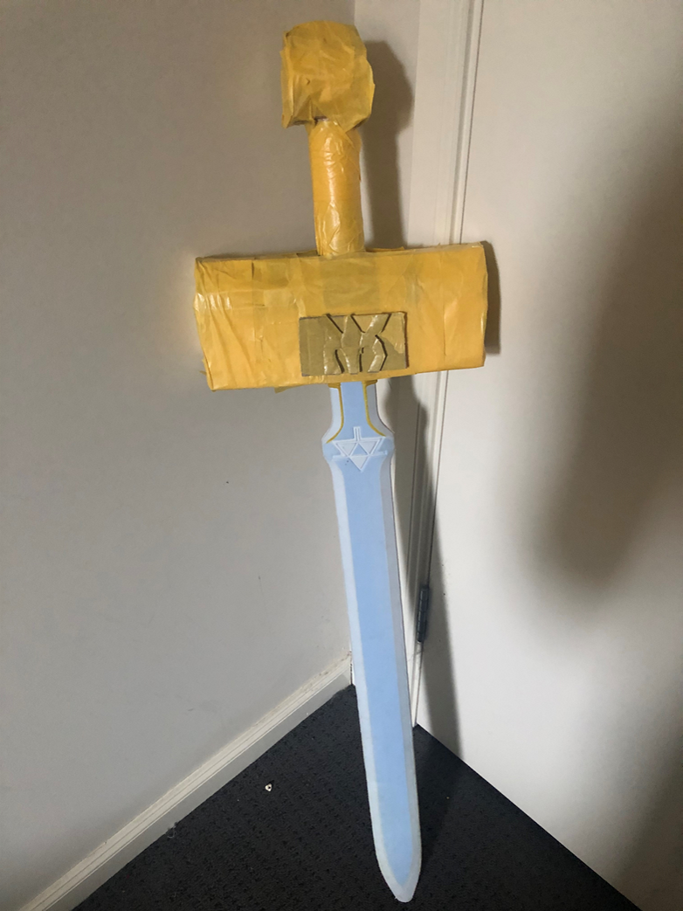 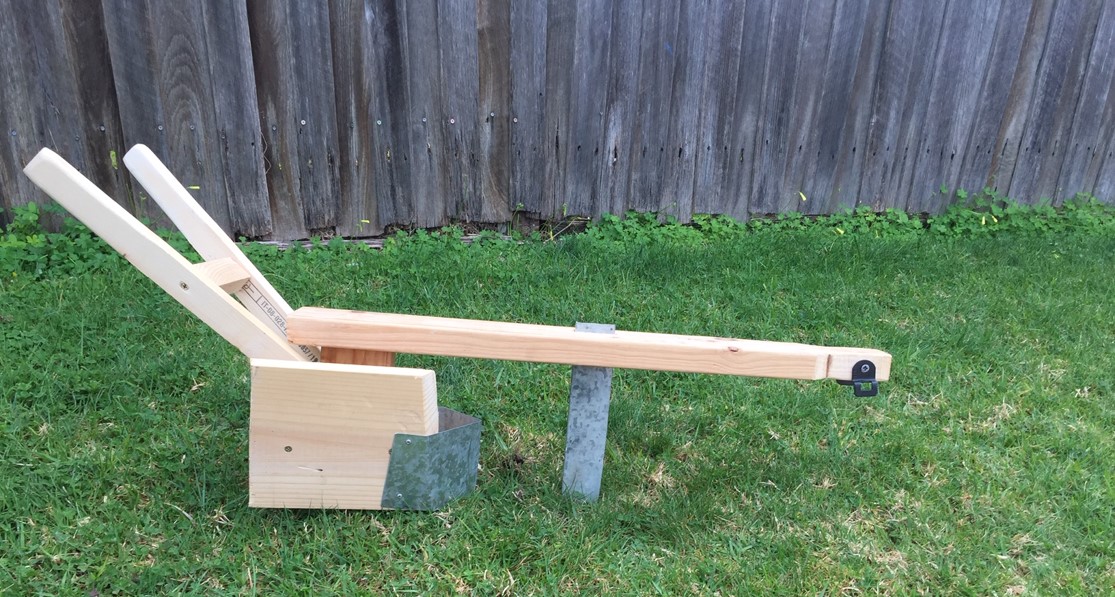 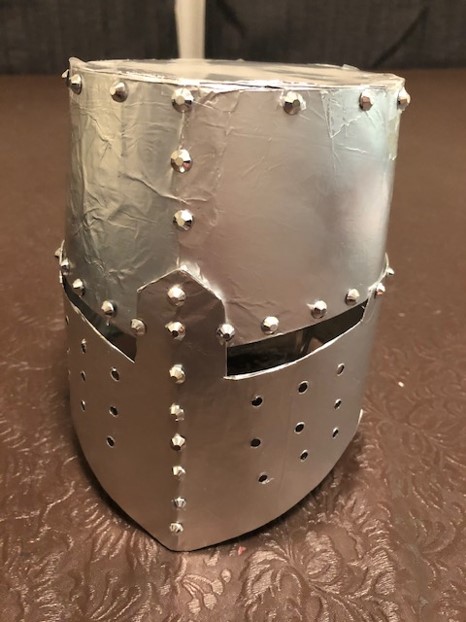