The Tales of Peter the Rabbit by Beatrix Potter

Yes, this week’s favourite animal character is the fun-loving adventurer Peter the Rabbit. Many of you would have seen the movie, but did you know that The Tales of Peter the Rabbit was a book first? When I was younger, I remember it being read to me as a part of a serial every night.

First some back story to this tale. This book was originally written for the then five-year-old son Noel Moore by the former governess of the Potter family. In 1901 Beatrix Potter (the author) had the book privately published after being refused / rejected by several publishers.

This masterpiece of children’s literature has sold 35 million copies and has been translated into 35 different languages. But enough about that. The story ‘The Tales of Peter the Rabbit’ follows the adventures of a widowed Mother Rabbit’s four children Mopsy, Flopsy, Cottontail, and Peter who are warned not to visit Mr. McGregor’s vegetable patch.

The major plot line follows Peter’s adventure into Mr. McGregor’s garden which is in direct disobedience of his Mother’s rule. While in the garden, Peter eats way too much and is caught and chased out of the garden but not while losing his coat and shoes. Do not worry, Peter does make it home. For his upset tummy, his mother gives him a dose of Chamomile tea.

You have got to love this rabbit. While his curious nature gets the better of him, it never stops him from eating Mr. McGregor’s carrots. The story might be simple, but it is a good read. If you would like to prove me wrong, the library has an eBook available. Follow the link here to read the adventures of Peter the Rabbit. 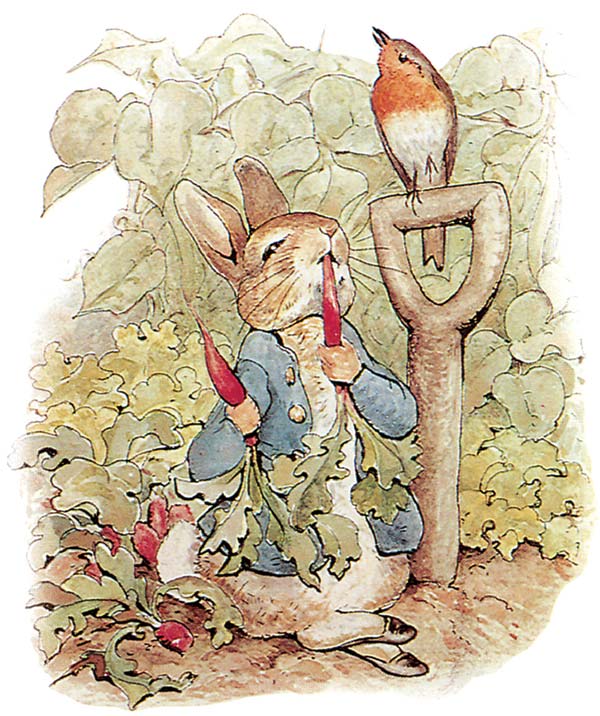 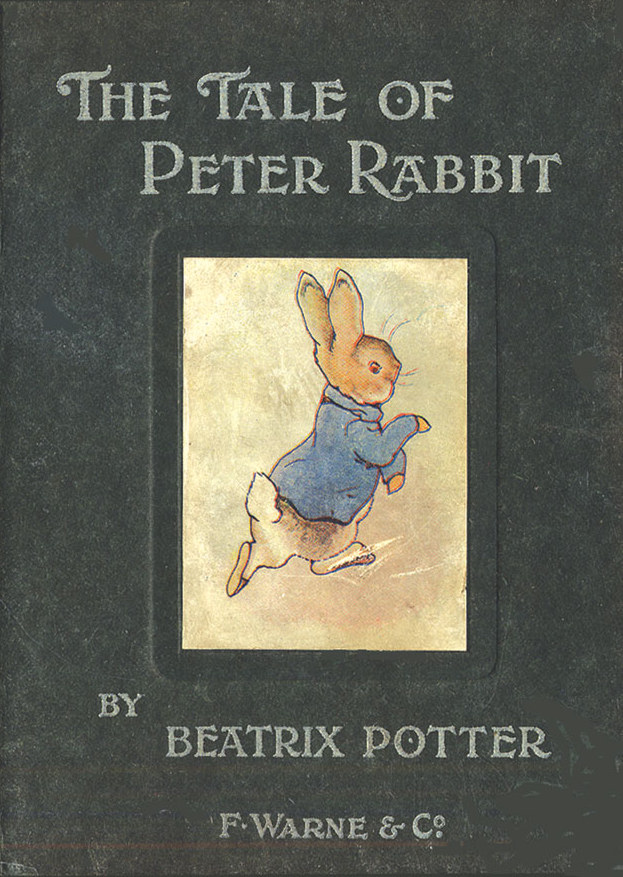