Throughout Term Four, each Year 9 English class developed their own documentaries, focusing on a particular topic or issue. Each student was required to pitch their idea to their class, before their classmates voted for the best ideas and formed small groups. Throughout the process, the groups planned, wrote scripts, constructed storyboards, filmed and produced their documentaries.

On Wednesday 4 December, the best videos from each class were showcased to all Year 9 students at our ‘Mannix Film Festival’.

9B: The Egg Files

Congratulations to all students on their completed films! 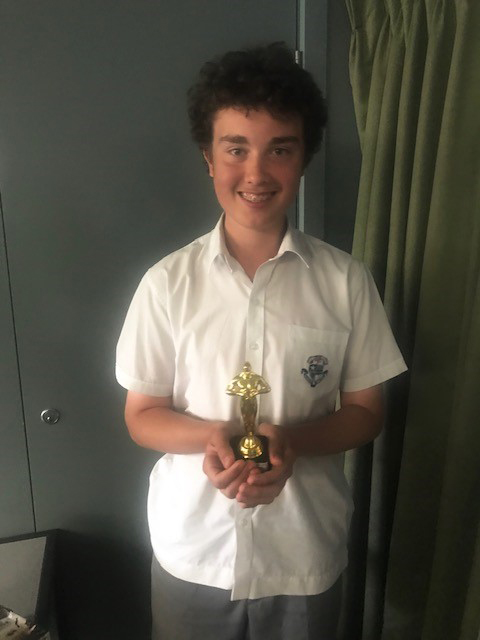 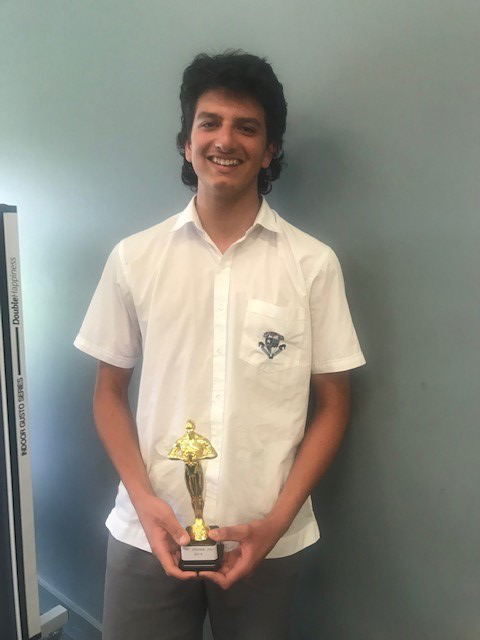 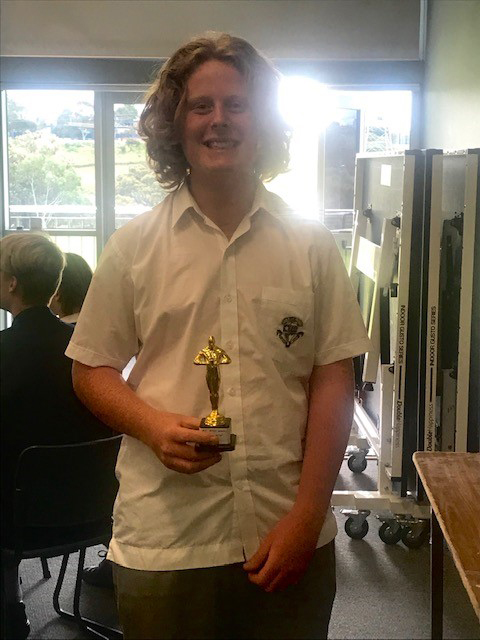