Recently I went along to the nearby Waverley Basketball Centre to support the Year 8 A & B Basketball Teams in their games against St Bernard’s, Essendon. I must say that I was impressed by their strong teamwork, skilful tactics, enthusiasm and persistence which resulted in two fine victories against good opposition.

The other thing that really impressed me was the way the players started each game and each half by coming together in a small circle and shouting out those magical two words: ‘Don Bosco’!

There is no doubting the fact that the figure of Saint John Bosco (also known as Don – or Father – Bosco) looms large over Salesian College, Chadstone.

To begin with, one comes into the College via Bosco Street and then enters the Bosco Campus which houses the students in Years 7 and 8 and Years 10 to 12. One might then proceed to the St John Bosco Chapel, having just passed a Statue of Don Bosco alongside a representative student of Salesian College. Elsewhere in the school, notably at the College entrance, in the Hall foyer and outside the Tuckshop, there are various portraits and depictions of the saint.

St John Bosco, of course, was the Founder of the Salesian Congregation – formally known as the Salesians of Don Bosco (or SDBs) – which conducts Salesian College, Chadstone according to the principles, spirit and charism of the saint. However, far from being simply a founder of a Catholic religious order, Bosco was an outstanding teacher and mentor, innovator and visionary, and educational and pastoral practitioner in his own right, and was widely considered to be in ‘the vanguard of progress’ within Italian and European societies.

Together with this, Don Bosco was an exemplary priest and shepherd of the People of God who sacrificed everything for their happiness, welfare and betterment. In particular, he spent himself to his last ounce of energy and to his last breath to give the young individual care, protection and security, as well as a solid education, on-the-job training, good employment prospects, and a deep-seated hope for the future – both in this world and the next.

Is it any wonder, then, that Pope John Paul II called St John Bosco the Father of the Young on 31 January 1988, the centenary of his death? Among other writings that same year, the Pope also emphasised the saint’s tremendous spirit of welcome, friendship, respect and service towards the young and encouraged John Bosco’s modern-day followers and the entire Salesian Family to adopt the same attitudes and approaches towards young people. I now provide you with one of Pope St John Paul’s reflections for you to consider: 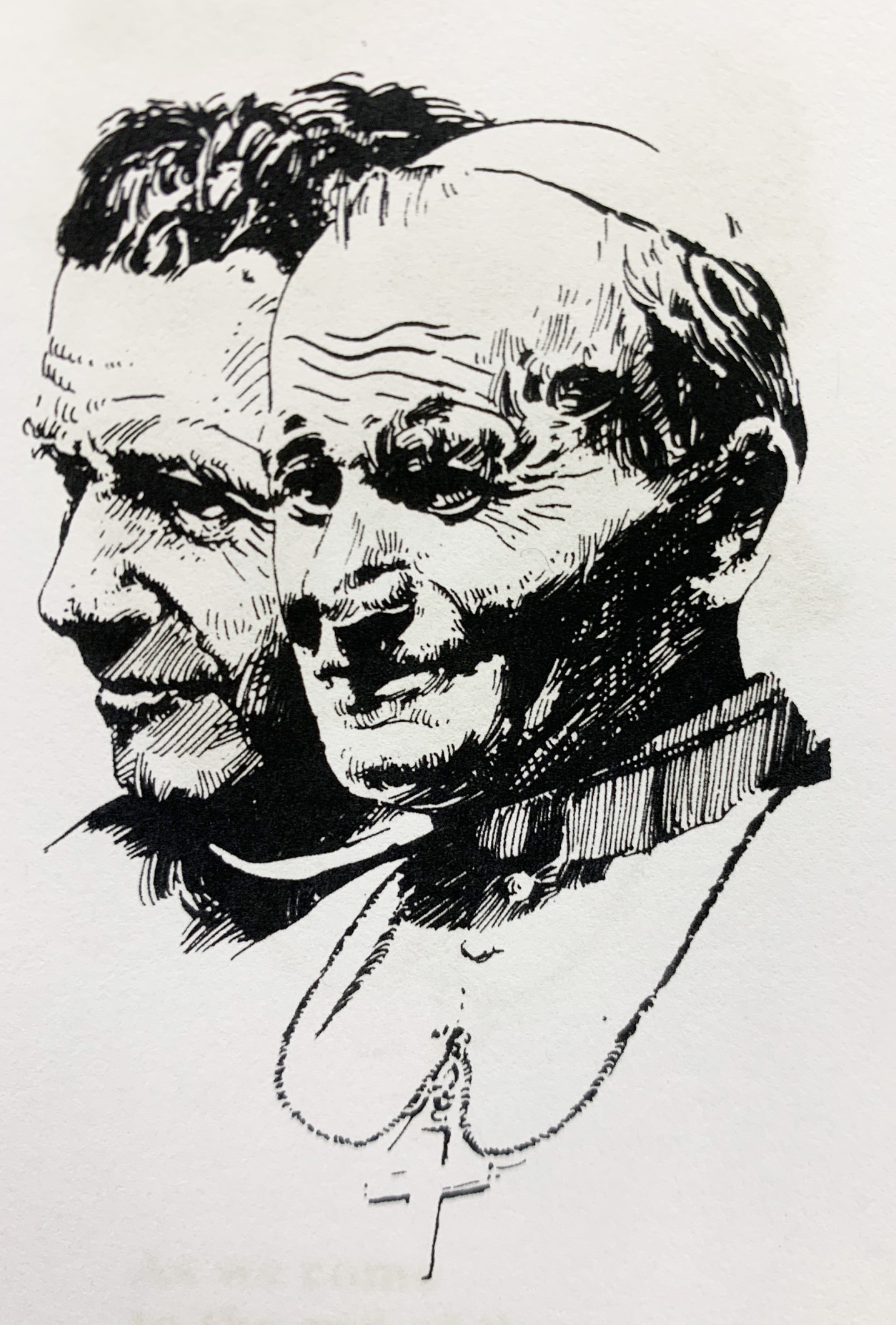 Christ says to the Apostles: “Whoever welcomes one such child for my sake welcomes me,” (Matt. 18:5). Is it not here… that John Bosco’s vocation begins: to welcome a child in the name of Christ! Was not this the content of all his life, of his apostolate, of his work? How many children did this humble and zealous priest ‘welcome’ during his life! And what did it mean to him to welcome a child in the name of Christ? For him to be an educator meant to embody and reveal the love of Christ, and to develop in young people the ability to receive and give affection. He promised God that he would dedicate himself to the young to his last breath. “Whoever desires to be respected should seek to make themselves loved.”

Active and wise charity was for John Bosco the golden rule which allowed him to face privation, humiliation, opposition and persecution in order to give bread, shelter, teaching, and especially health of soul to the young. It enabled him to help the little ones achieve and appreciate “with enthusiasm and love” the tiring tasks necessary for the formation of their personalities.

I would like to recommend to the entire Salesian family to accept generously the mission and service of educating youth which you have inherited from Don Bosco.

This means above all to face courageously and with a ready spirit the sacrifices which work among the young requires.

Yours in Don Bosco,