On Friday 31 May 2019, four Altar Servers from Salesian College, Chadstone – Raul Spink, Kirk Monteiro, Abel Ben Joseph and Joel Shibu – participated in the Annual Mass for Altar Servers at St Patrick’s Cathedral in the City of Melbourne. They were accompanied by Miss Melina Barcellona and Fr Greg Chambers.

During the Mass, which was presided over by the Archbishop of Melbourne, Most Reverend Peter Comensoli, these four students were formally admitted into the Guild of St Stephen along with 144 others from parishes and communities within Melbourne, and were presented with special medals to indicate their membership of the guild.

No doubt these medals will frequently remind them that their guild is named after St Stephen, who was one of the first seven deacons of the Christian Church and the very first martyr of that church. As a deacon, Stephen was called to serve the poor and needy and to distribute food and alms to the destitute, particularly the widows and orphans. As such, our four servers – Raul, Kirk, Abel and Joel – are called not only to serve at the altar but to generously serve their fellow students at Salesian College in whatever way they can.

Finally, let us hope that the leadership shown by our four inducted students may inspire their fellow servers in Years 8 to 11 to become more dedicated servers at Salesian College and to officially join the Guild of St Stephen in future years. And may their good example also motivate other students at the College, particularly in Year 7, to join the enthusiastic group of servers that we already have here at Chadstone. 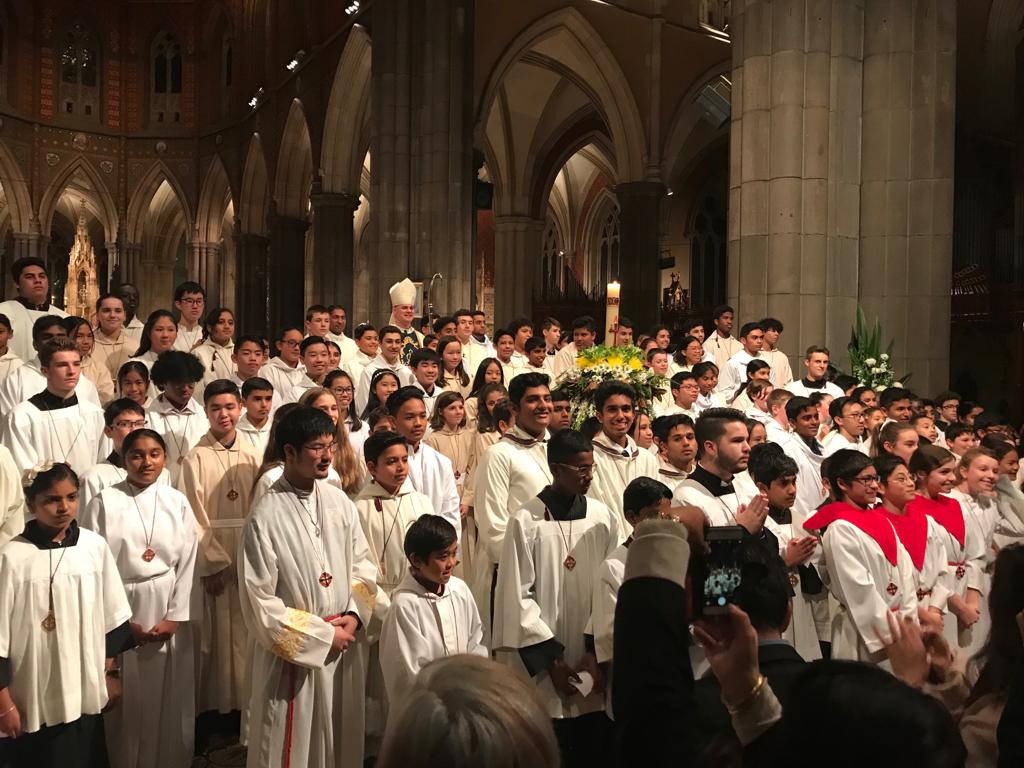 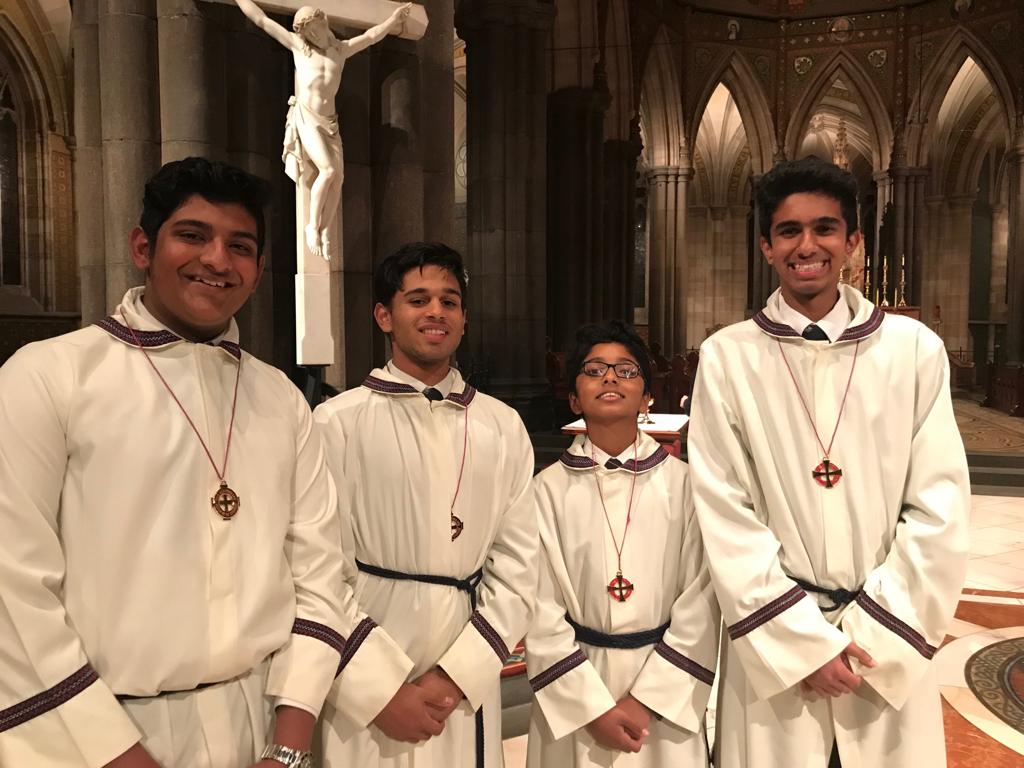