Year 9 Football – The boys won their grand final against CBC St Kilda! The win was set-up after a strong opening term, which allowed us to stay in front for the rest of the game. The second and third quarters weren’t great, but a fantastic final term saw us run away with a 13.10.88 to 5.7.37 victory. Our best players were Enrique Soria, Ash Curry and James Peluso. Well done to Mr Dan Campisano and Mr Lachie Dwyer for coaching all season long. 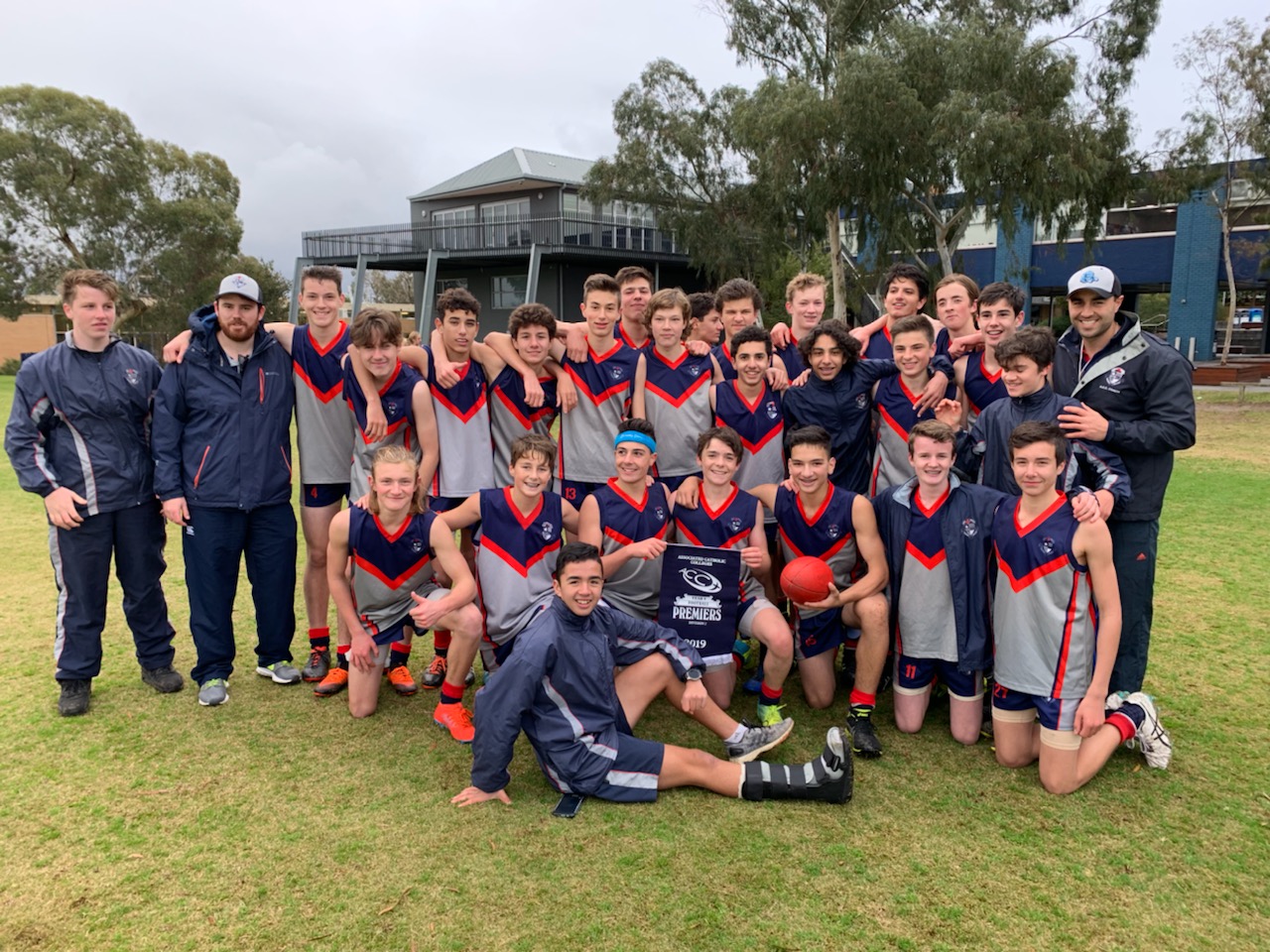 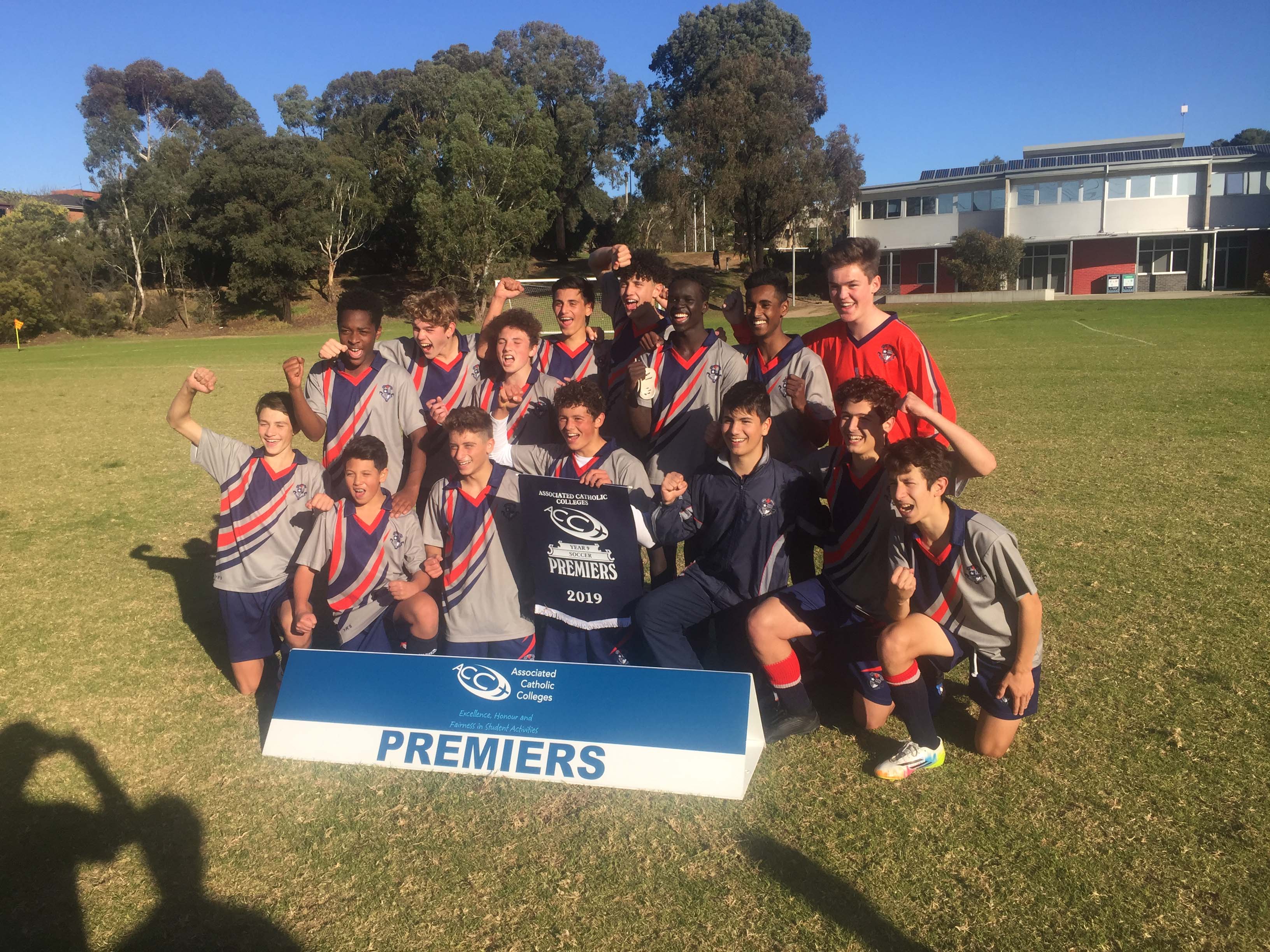