Year 8 Biretta ‘The World Around Us’ Science Fair

Year 8 Biretta ‘The World Around Us’ Science Fair

On Wednesday 24 April 2019, the students of Year 8 Biretta created a ‘Science Fair’ for the Grade 3 & 4 students from St Mary Magdalene’s primary school, as part of their Project Based Learning subject, ‘The World Around Us.’

The driving question (the key focus) for this project was: Who is the greater force of destruction: Humans or Planet Earth?

The project was split up into an Entry event, four benchmarks and the culminating event.

The entry event involved forming a group of three or more, with each group focusing on different landscapes. In the end, there were the Riverine, Karst, Coastal, Volcano and Desert landscapes.

The Benchmarks were split into four. In the first, we described the rock cycle, what rock cycle was involved in each landscape and if it was caused by humans or the earth. Secondly, we noted cultural, spiritual and economic aspects related to our landscape. For example, the volcano group considered special aspects of volcanos, such as how much money it takes to repair the damage from volcanos. The third benchmark was the fun part, since we had to put together a chemical reaction together as a practical assessment. The last benchmark was the footprint reduction or focusing on how to make the world a better place.

After a few gruelling weeks of putting this special presentation together, the end result was immense. At the Science Fair, students experienced finding a rock the size of a pin in a huge box of sand, walking through a dark cave with torches and making a volcano erupt!

8B would like to extend a special thanks to our wonderful teacher Mr Shaw for making this happen, and a special mention of Mr Brennan for offering some great ideas and feedback. 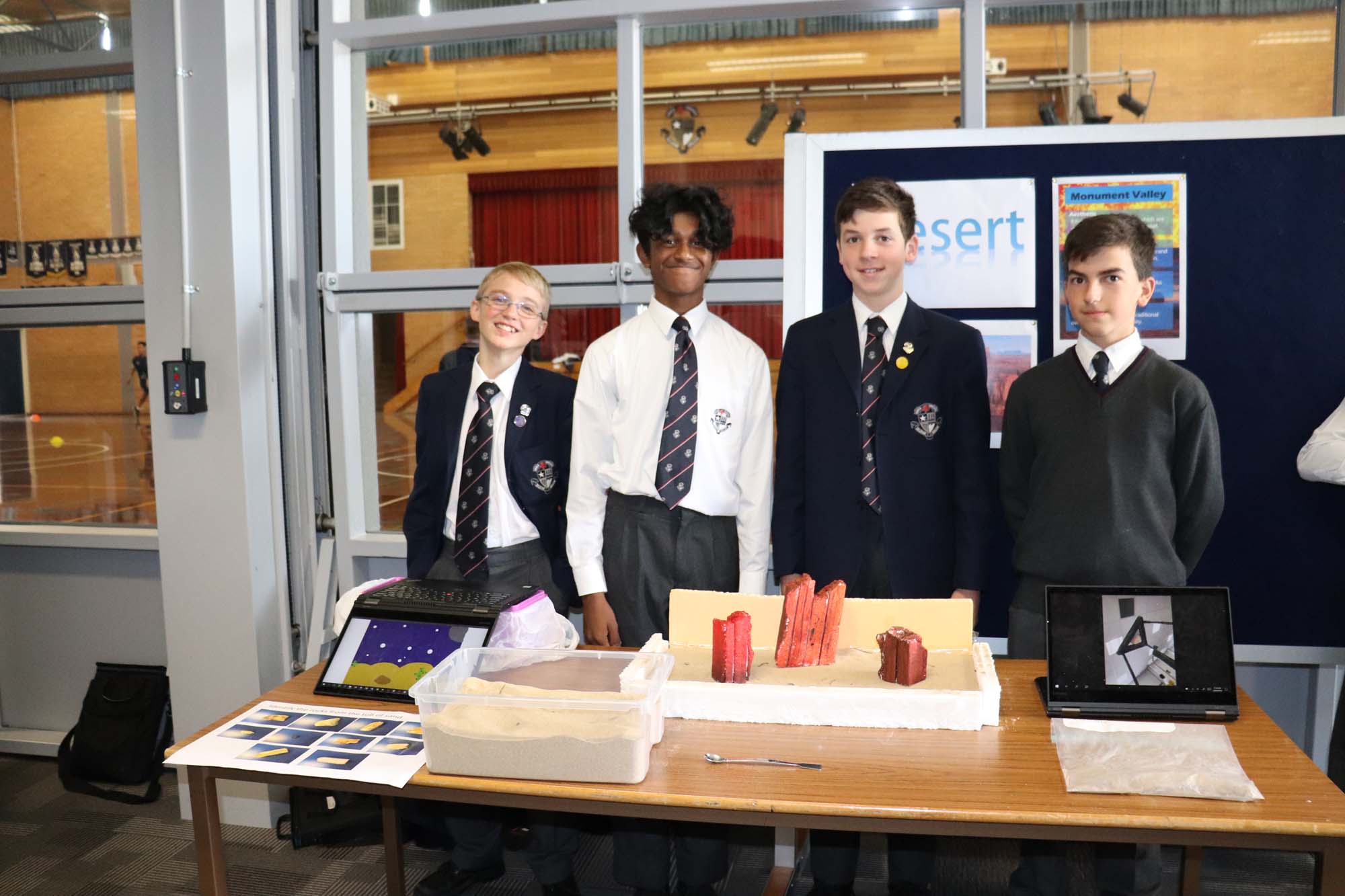 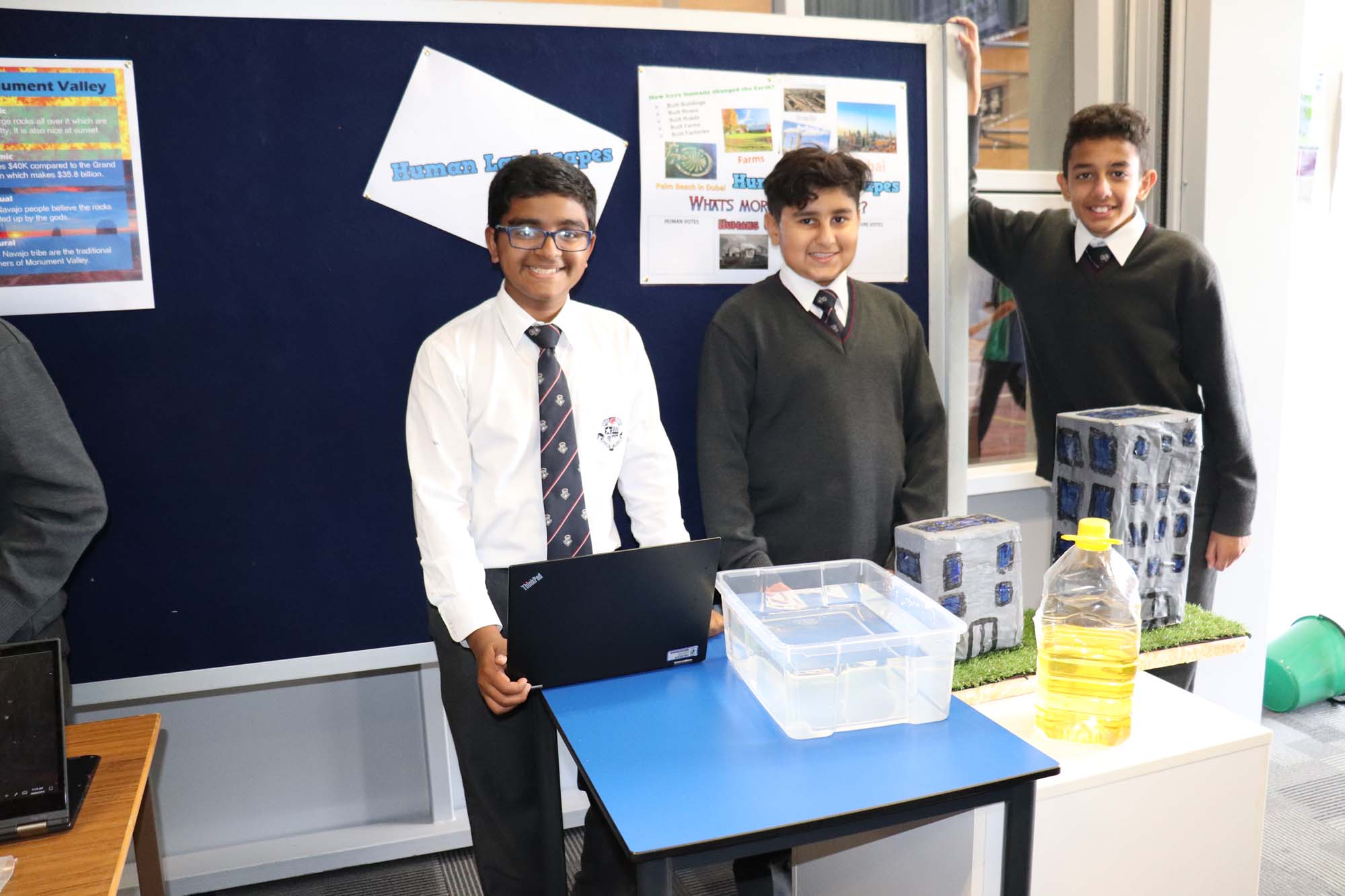 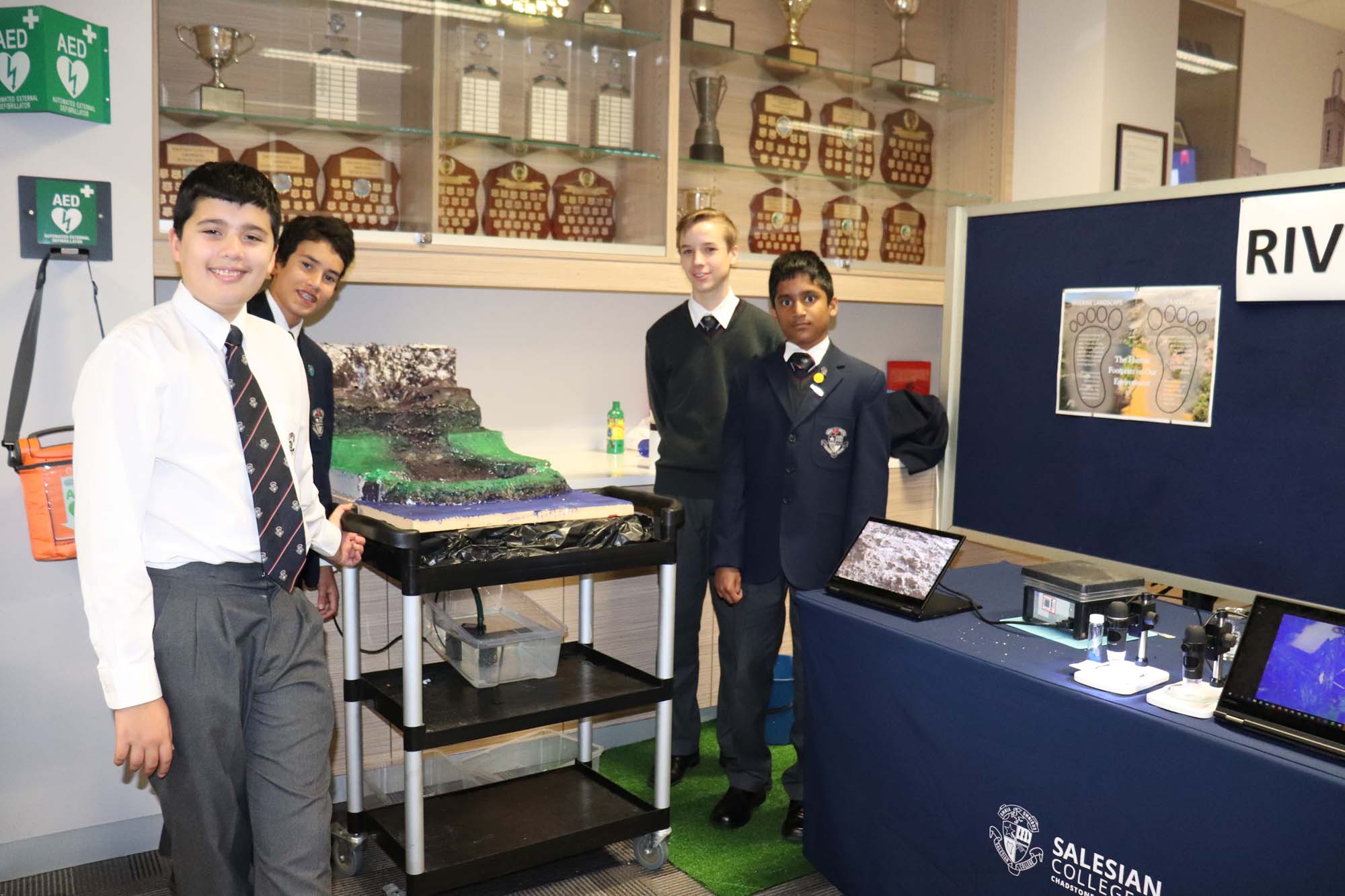 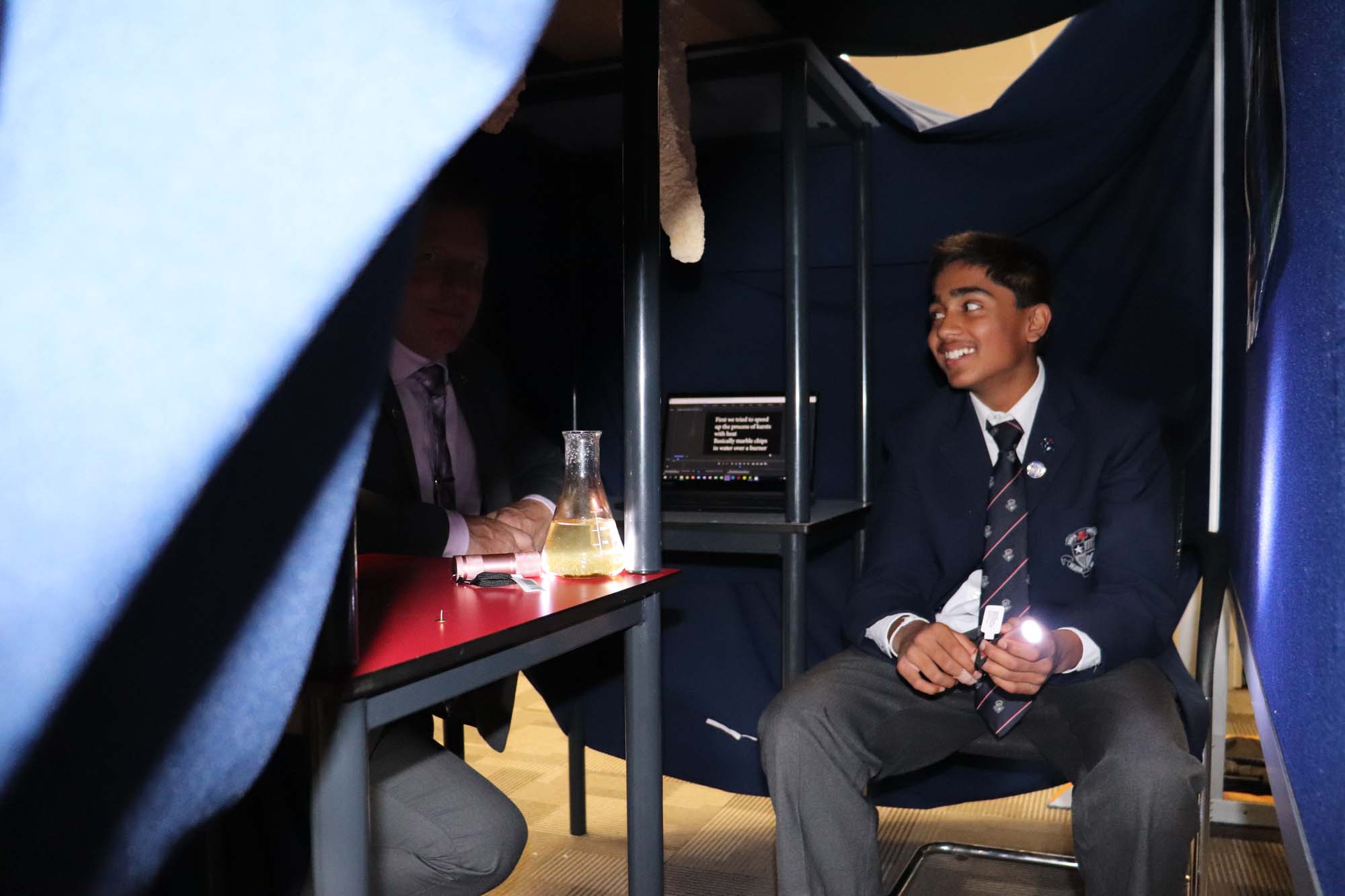 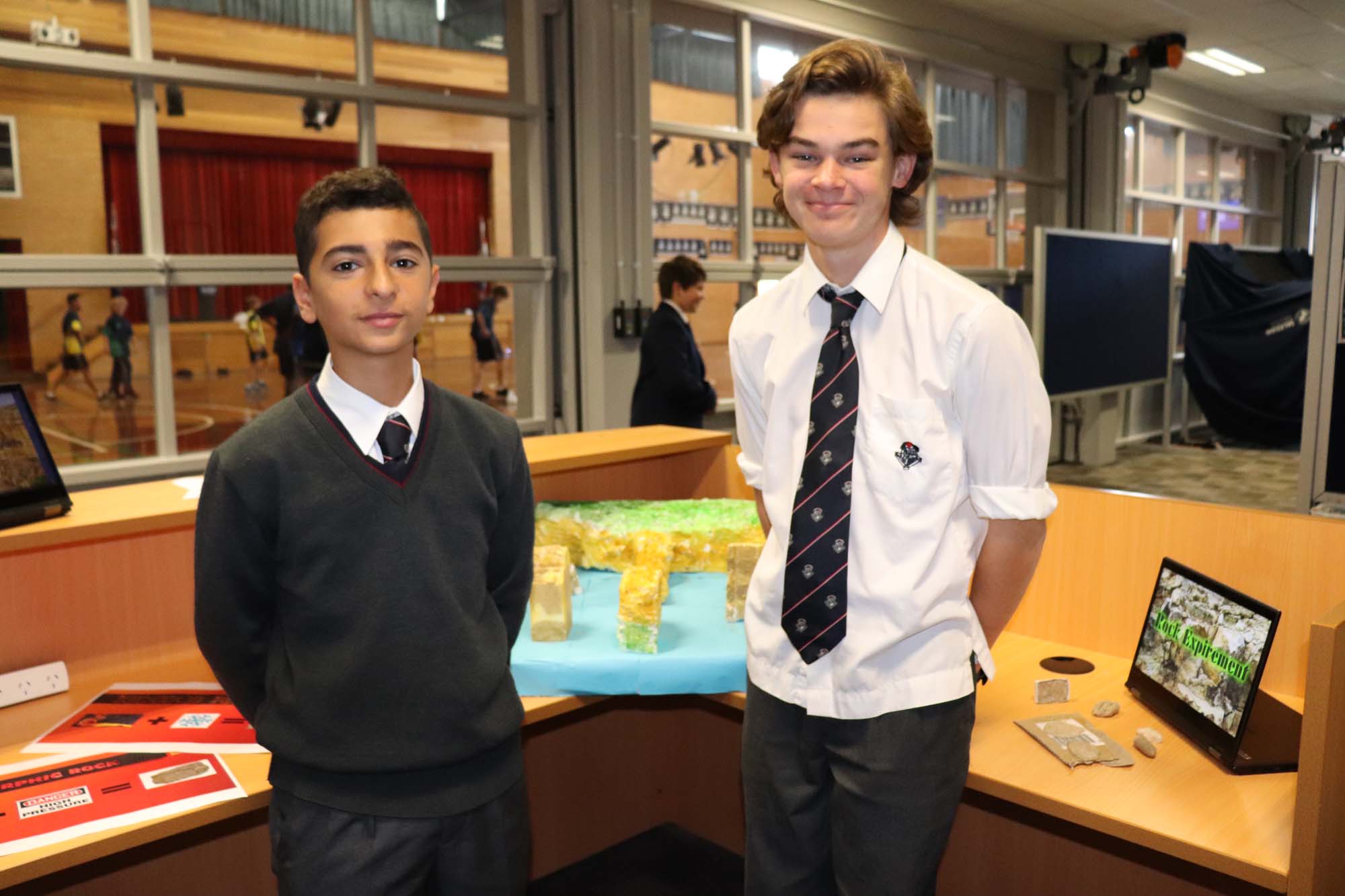