We started off the Marvellous Melbourne Excursion on 12 March by catching the train to Melbourne Museum. Before our exhibition began, we had time to look around the areas of the museum. We split up into groups and went into the section about Melbourne’s history, seeing many exhibits describing Melbourne, from cinemas in the early days to Phar Lap. We also ventured into the rainforest gallery, and saw animal displays and artefacts including the dinosaurs.

After lunch we were guided through the First Peoples exhibition, by a young Indigenous man who helped us understand what European settlement was like for Aboriginals, and explained elements of Indigenous Australian culture. This exhibition showcased much of what Aboriginals had before settlement and how settlement changed that.

The most interesting part of the excursion was learning how European settlers, such as the so-called founders of Melbourne, interacted with the Aboriginal people when they arrived. It was interesting to hear our exhibition guide describe the experiences he and his people have had in the past, and that the reputation of the indigenous needs to be changed.

It was also interesting to see how certain areas and suburbs of Melbourne were established many years ago, and to learn which suburbs were built first, and how suburban Melbourne has expanded into what it is now. On this excursion, we learnt things that would normally not get taught at school and are not common knowledge. This includes the harsh treatment and the massacres suffered by the Aboriginal people due to British Settlement. We also learnt what early Melbourne was like and saw the spread of how Melbourne has grown so quickly over the years. 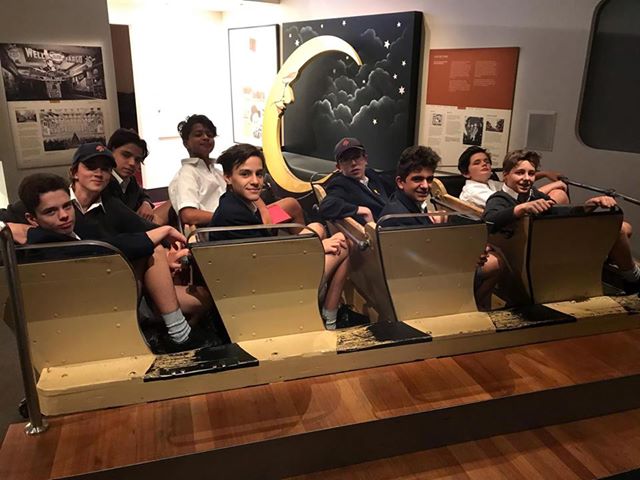 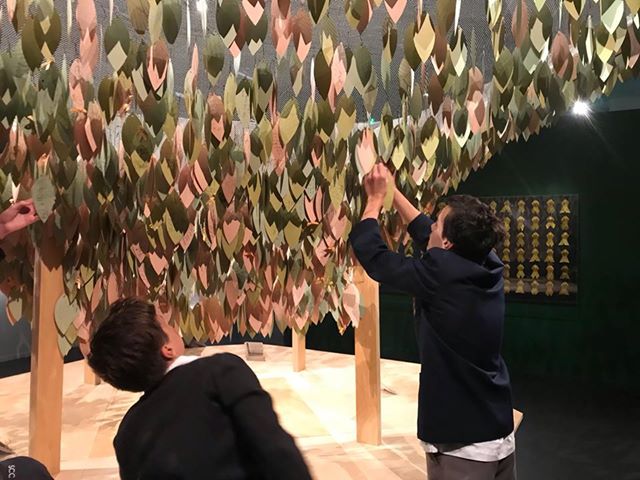 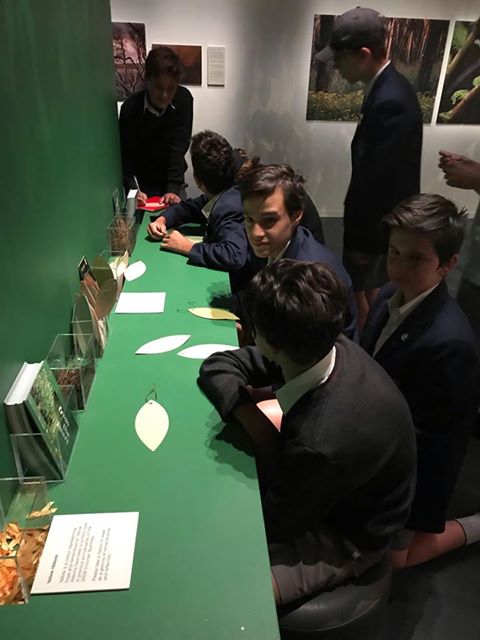 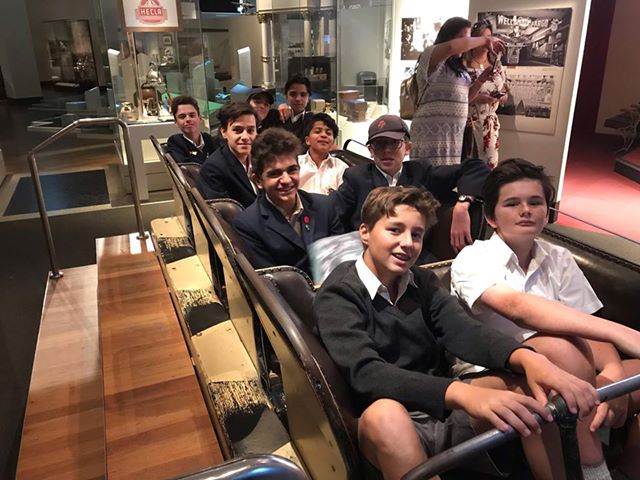