Last Friday, the boys of the Year 9 Marvellous Melbourne class experienced a day in the city, where we visited the State Library and the Shrine of Remembrance.
After meeting at Holmesglen Station we caught a train to Melbourne Central Station which is across the road from the library. We had a tour of the State Library where we were taught about Ned Kelly and the Kelly gang. We saw the armour Ned wore in his final stand at Glenrowan. We learnt about the Kelly family and the troubles that Ned and his brother faced while they were growing up. In particular, we listened to the story of ‘the green sash’, when Ned saved another young boy from drowning. We also learnt about two other stories, when Constable Fitzpatrick was assaulted at the Kelly house and when the Kelly gang had a shootout with the police at Stringybark Creek. Lastly we learnt about the building itself which was opened by Sir Redmond Barry in 1856. After lunch we caught a tram to the Shrine of Remembrance which commemorates all Australians who have served in all wars since our federation. We learnt about how Australia has participated in all seventy-eight wars since federation and only lost two. We got to take a look in the museum below the shrine which houses many artefacts from the wars. We were shown one of the two boats that are left which were used as landing crafts by the ANZACS in WWI. We were also shown how everything in the shrine symbolizes something from our history in war. The zig-zagged walls represent the trenches and the pine trees symbolizes the battle of the Lone Pine in Gallipoli. Overall this experience gave us a much deeper understanding into what we have been learning in class. 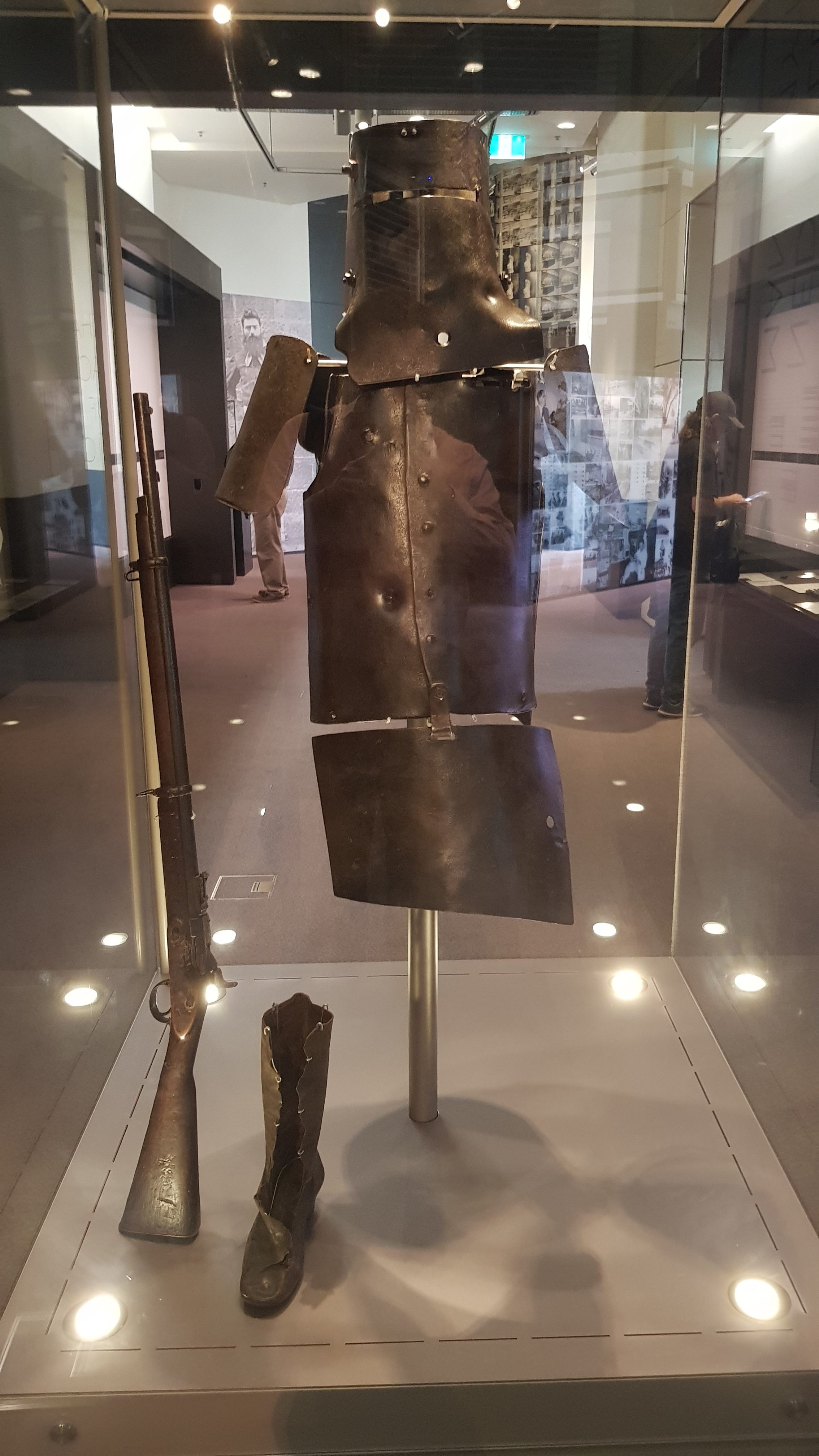 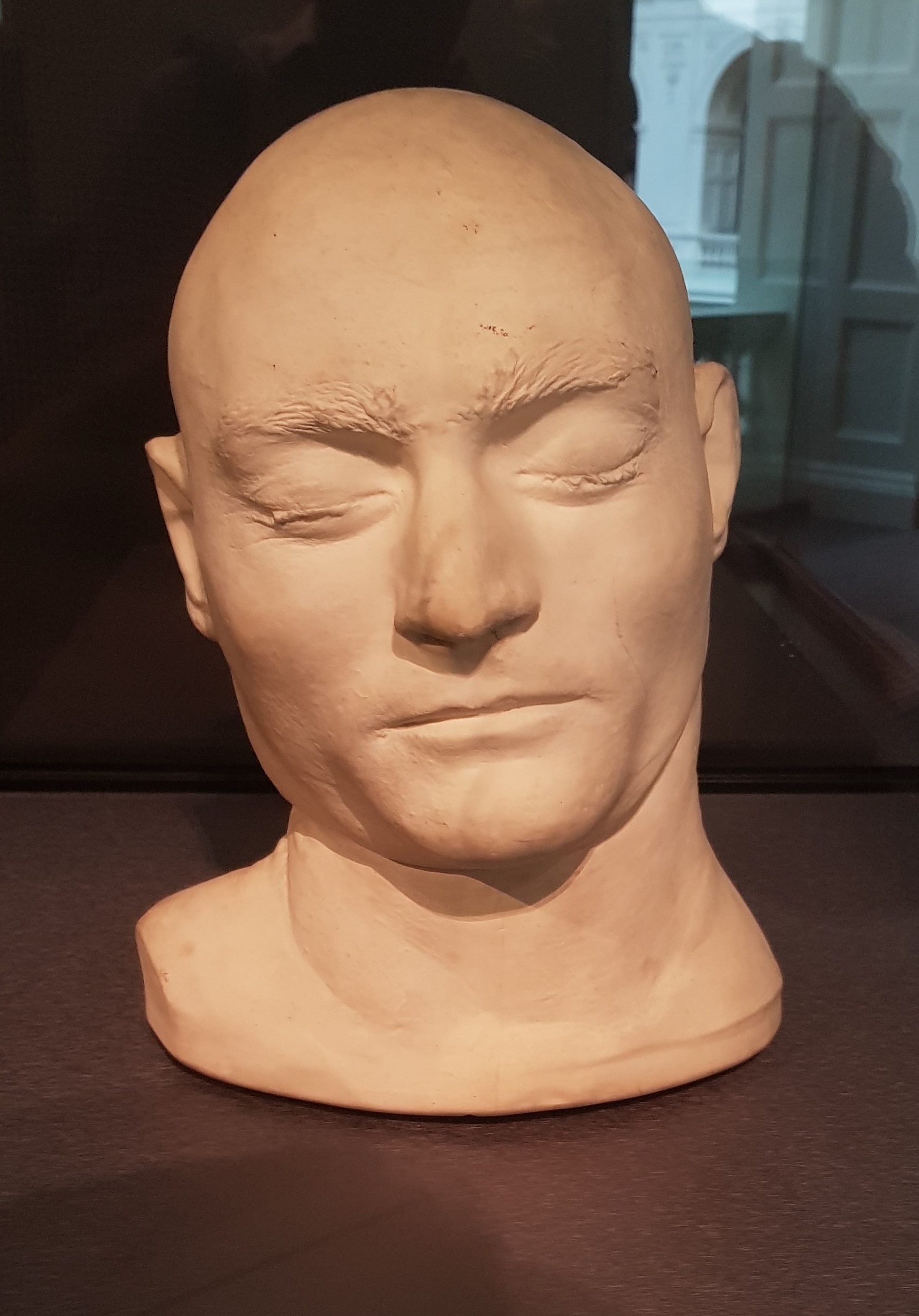 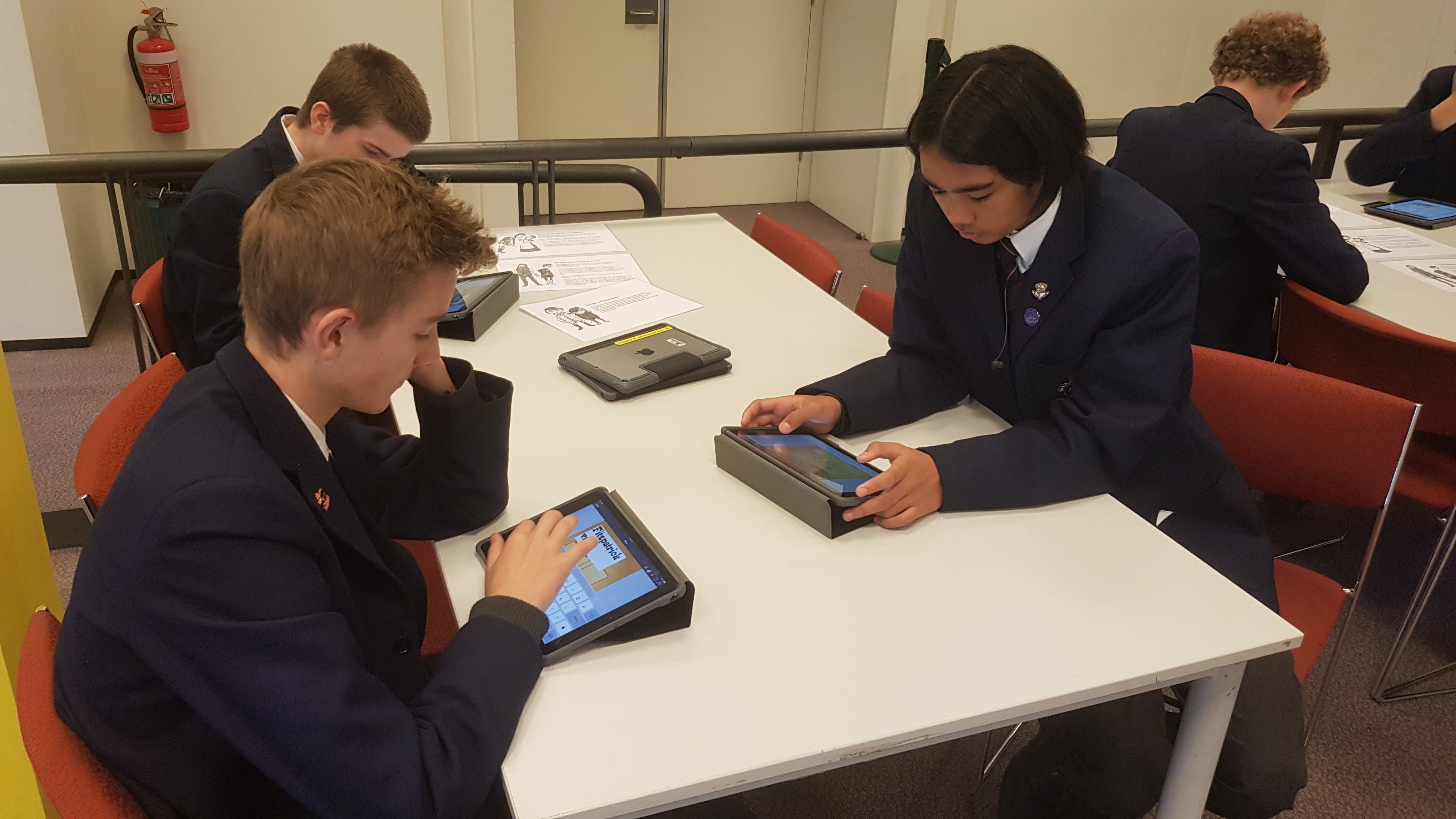 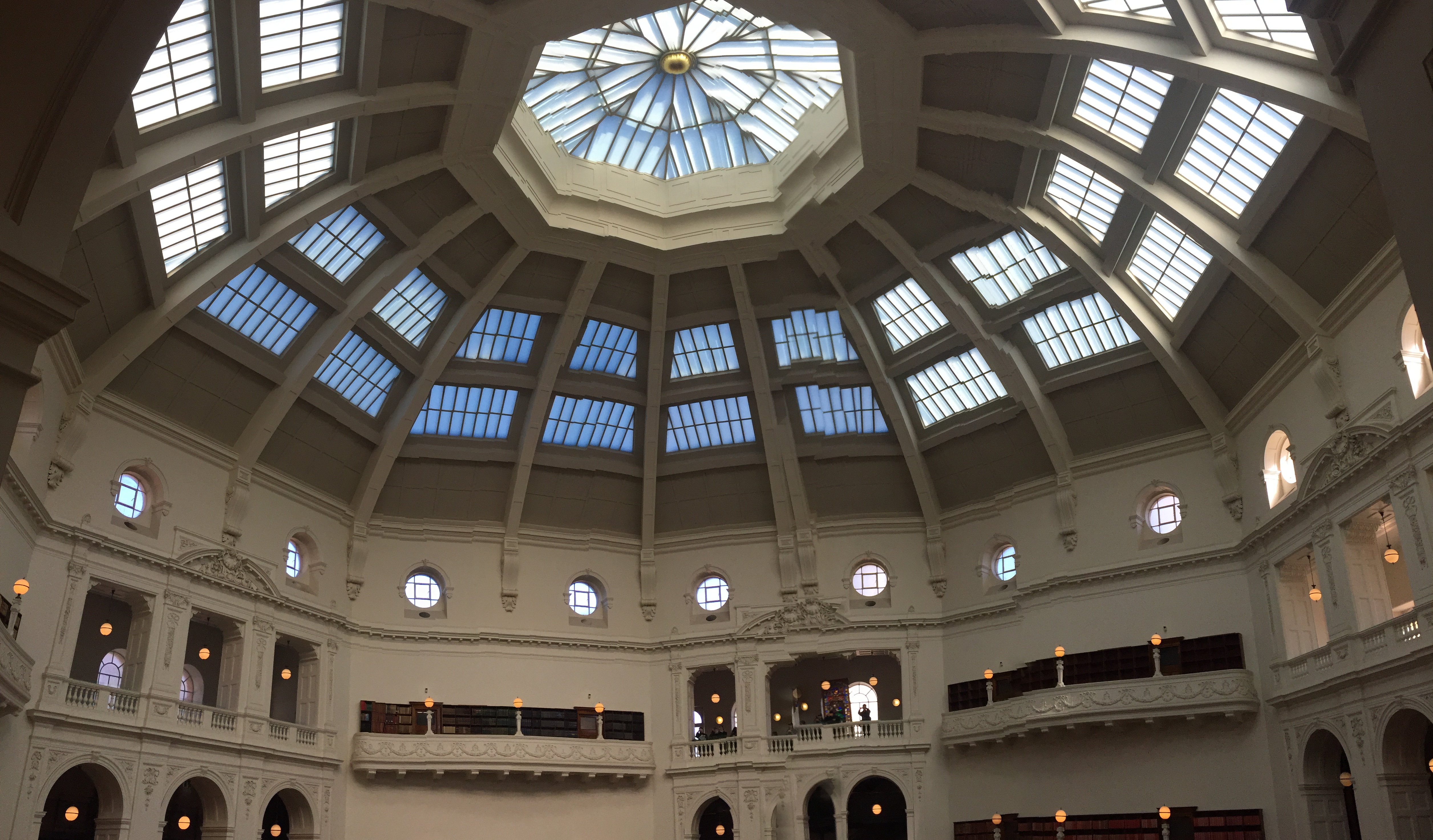