As part of our Year 8 Geography students studies of “Changing Nations”, on 24 July students worked in groups to assess past, present and future development plans for Melbourne as part of the ‘Urbanisation Competition’.

The group with the best proposal from each class presented their plan to Urban Planner Mr Ralph Webster to determine an overall winner.

“Thank you for the invitation to judge the Year 8 Salesian College Urban Planning Geography Incursion. I was impressed with the level of engagement that I saw and very pleased that this topic is being taught at your school. The complexity and interconnected nature of urban design and city planning is often a topic not considered deeply by many in our community, unless they are involved with the industry, and yet it is a matter that affects us all on a daily basis. The students showed a good level of understanding of the issues, backed up by data and research and confidently presented their visions and recommendations. I was particularly impressed by the winning team’s ideas, which showed an solid understanding of the relationship between government policy, finance and the environment with infrastructure and the physical city. I wish all the students the best with the rest of their work and hope that some are inspired by this project to go onto to further study in this field.”

“Daniel and I were MC’s for the Urbanization Competition, and we helped organise the competition and made sure it ran in a smooth and orderly manner. The students who competed on the day did weeks of research and were chosen by their Oratories to be the best in their class. Overall, everyone did a great job, with 8B and 8A coming out on top.

The most interesting part of the competition was when Mr Ralph Webster, who is a Council Manager, shared his thoughts on each presentation. He explained the process that occurs when designing new suburbs and the things that the urban designers focus on. Every time he commented on the group’s focus I was astonished by the knowledge he had in that area.

The Urban Competition really expanded my learning towards ideas to better Melbourne’s future, and I also learnt a lot about the problems that Melbourne have been facing in last few years. The Urban Competition was a valuable experience as I was able to gather ideas from other classes, and gain knowledge from one of our city’s best planners.” 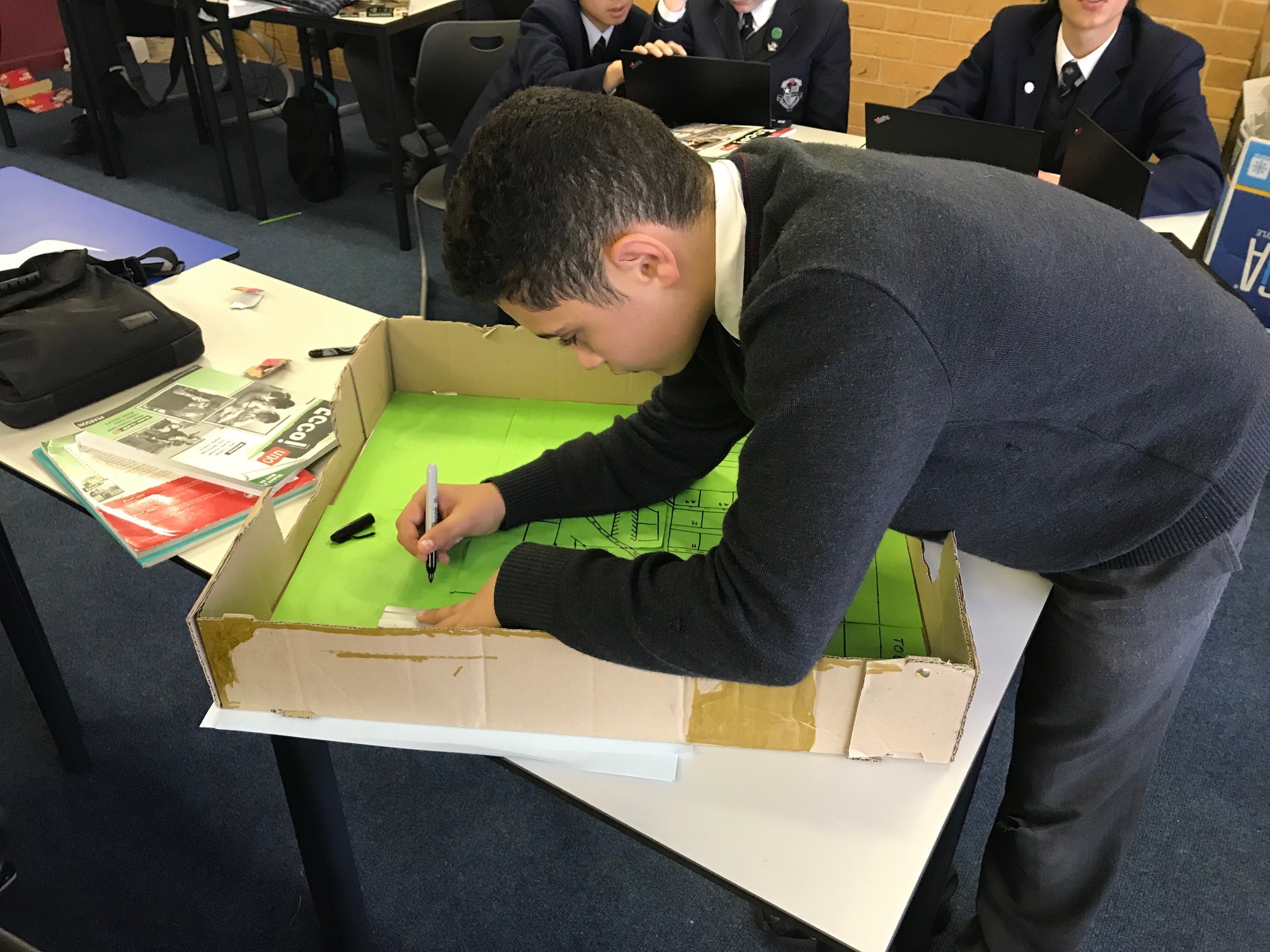 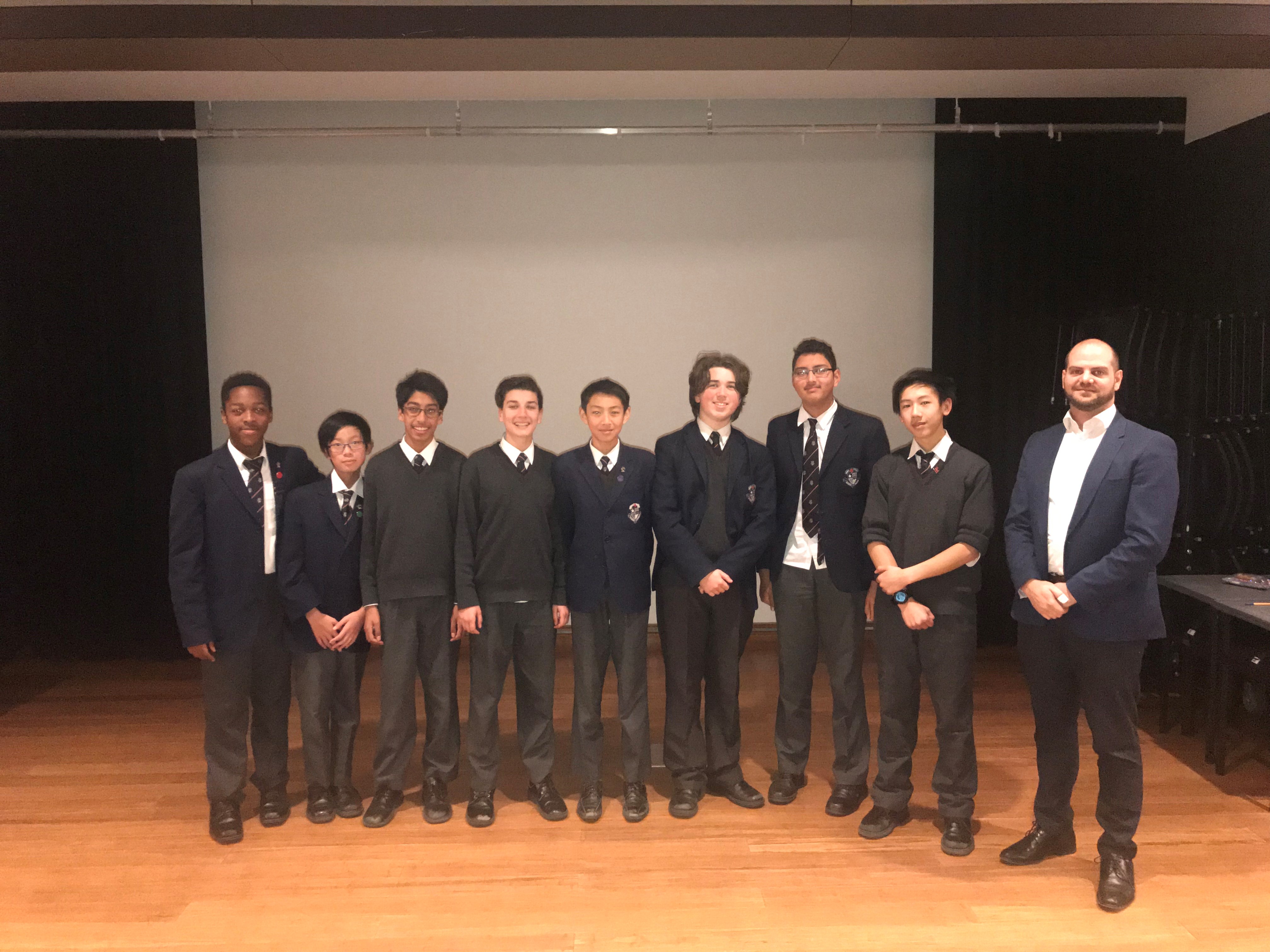 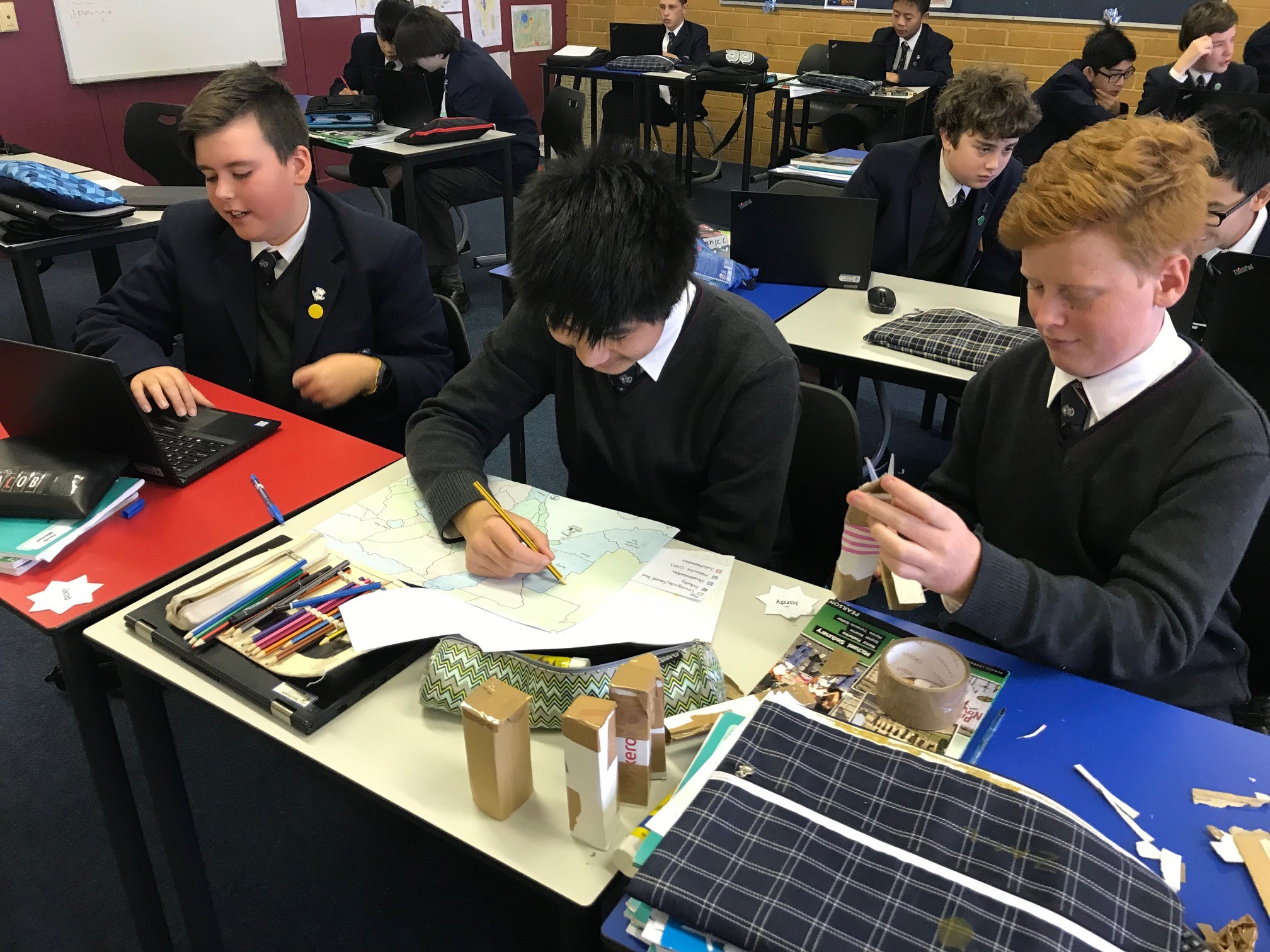 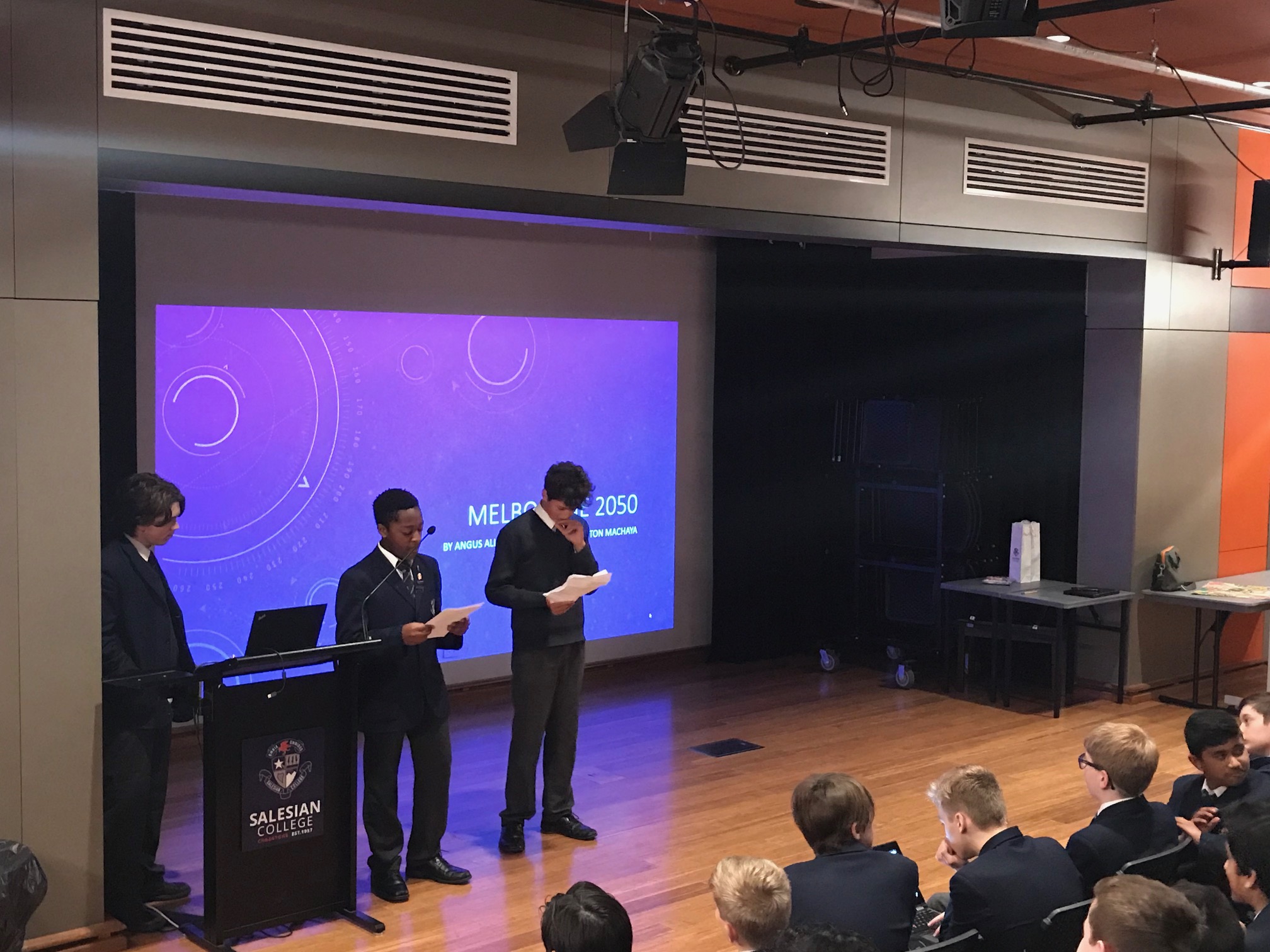 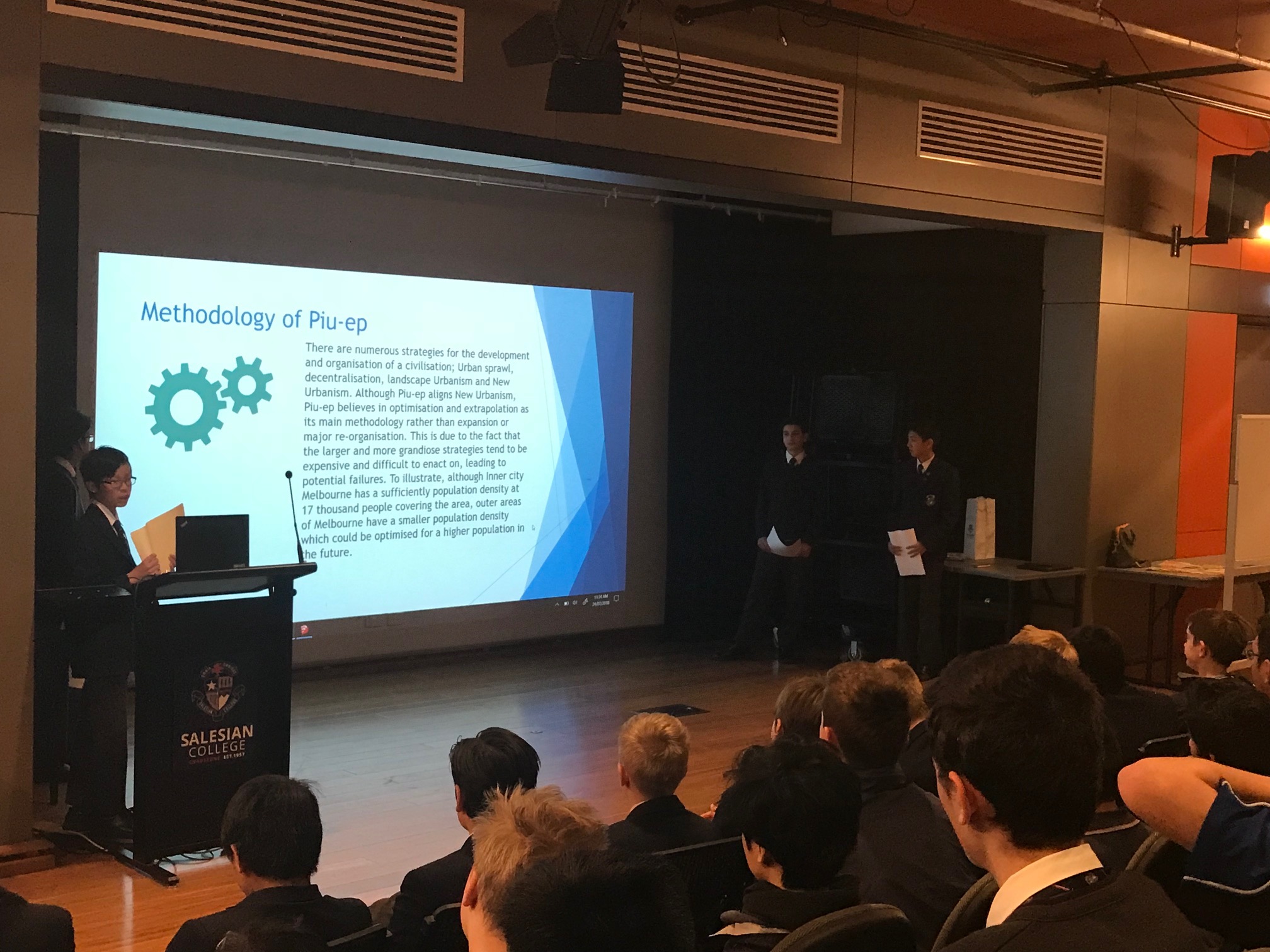 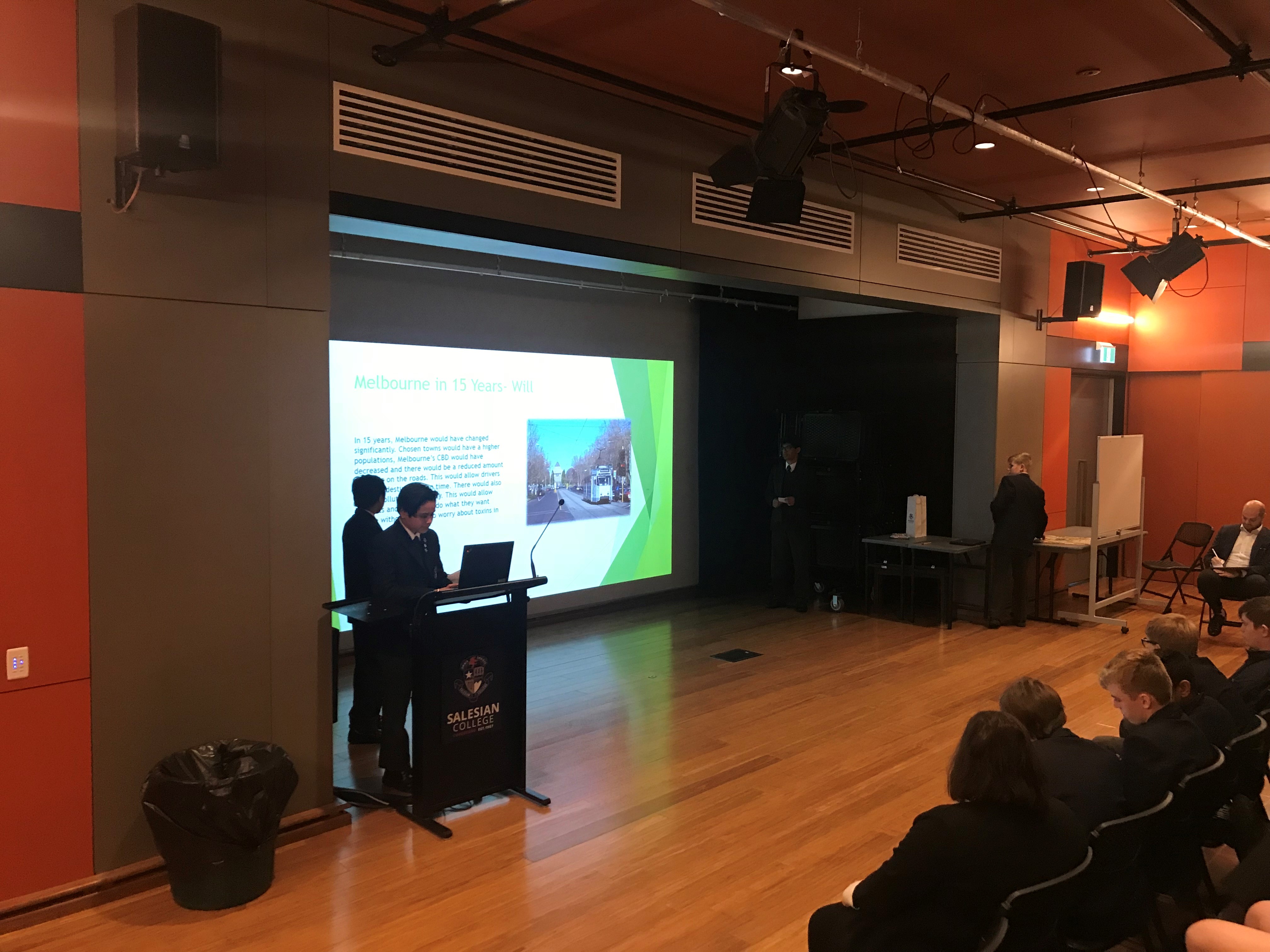