Marcellino, Liam and I were chosen to represent Salesian College in a public speaking competition, run by Legacy. Legacy is a charity for the families of people who went to war, and because of their intentions, our speeches had to relate to the Legacy values, namely care, loyalty, mateship, and kindness.

The day went like this. Firstly, the competitors performed their prepared speech, a speech that they had practiced beforehand that would run for approximately five minutes. Then there was a break, followed by the impromptu speeches. The impromptu speeches were not rehearsed beforehand; instead, we were given the topic one by one, and had five minutes to prepare. Then we presented the speech for about two minutes.

I went second for the prepared speech, and it was pretty nerve-wracking. My topic was global warming. I think I delivered my speech calmly and without stumbling, and the five-minute gong rang just as I said “thank you” at the end of my speech. Four speeches after me, Liam presented his speech about crypto currency and went well. Marcie was two speeches after him, and flawlessly delivered his speech about bullying. He was the second last speech.

After the break, all the competitors had to go into a room with an oval table in it. Every two-and-a-half minutes, one of us would be pulled out and start preparing for our impromptu, but until we were pulled out, we could talk. I went about 6th, and both Liam and Marcie had gone before me and presented their speeches already, so I did not see either of theirs.

When they pulled me out, they gave me a little slip of paper with the words “couch potato” typed on it. I realised that it was the topic, but I had no idea what to write. I had never gotten anything as unspecific as this for a topic when I had practiced other impromptus, but eventually I realised I could argue about whether it was good or bad.

Five minutes of scribbling on cue cards later, I was called out to present. I had run overtime in some of my practices, and tried to speed up my talking so I could fit it all in. When they rung the 1:30 gong, I was almost finished, so I tried to drag out my last two sentences. I think I finished at 1:50, though.

When all the impromptus had been presented, we gave the judges time to decide on their verdict. When they did, the chief judge came out and spoke about what they had looked for when they decided which one of our performances was best: a clear structure, mainly formal, convincing, good information, and good delivering. After he had outlined those points, he announced the runner-up: Marcellino Baselyous. Marcie had come second in the regional final!

Then the chief judge gave first place. To me.

I couldn’t believe what he said. I had won! I was amazed and bewildered, because I thought that some of the other speeches were a lot better than mine. All in all, a great day. 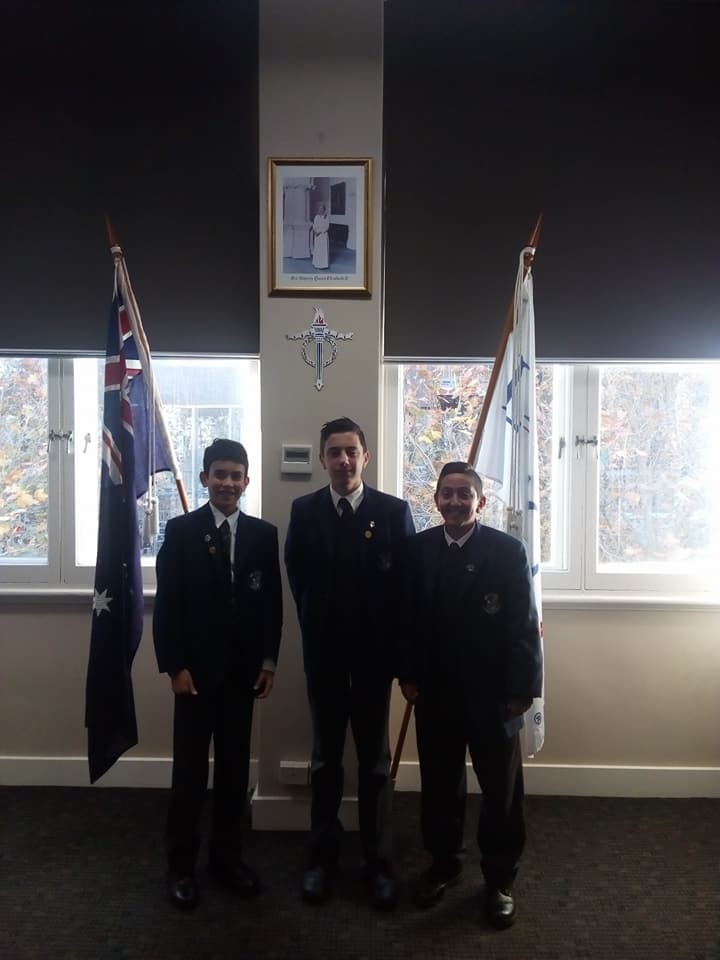 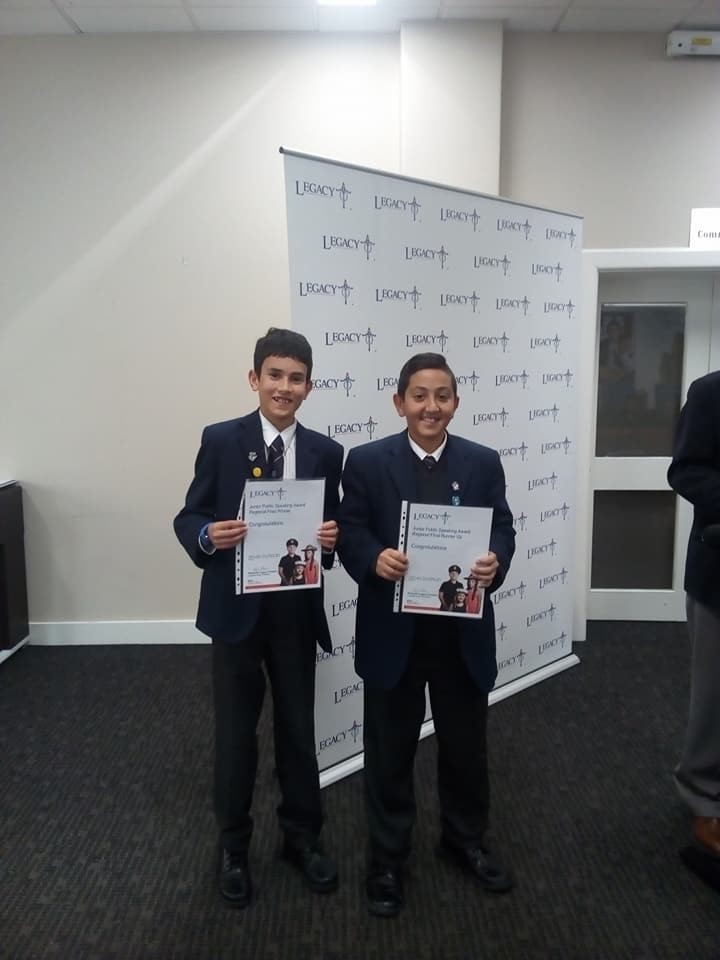 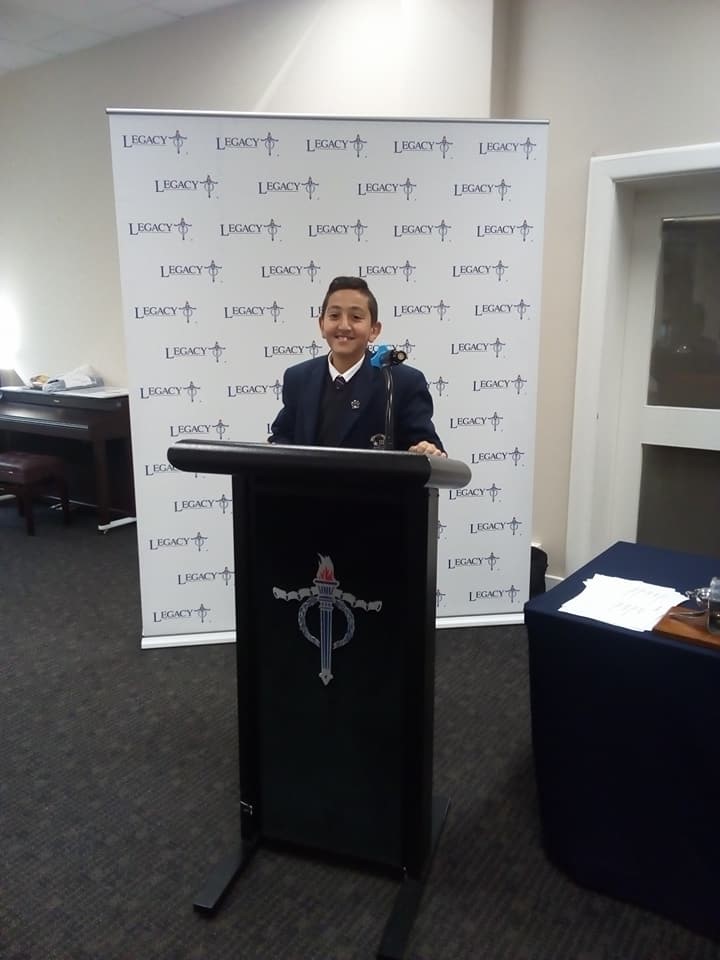 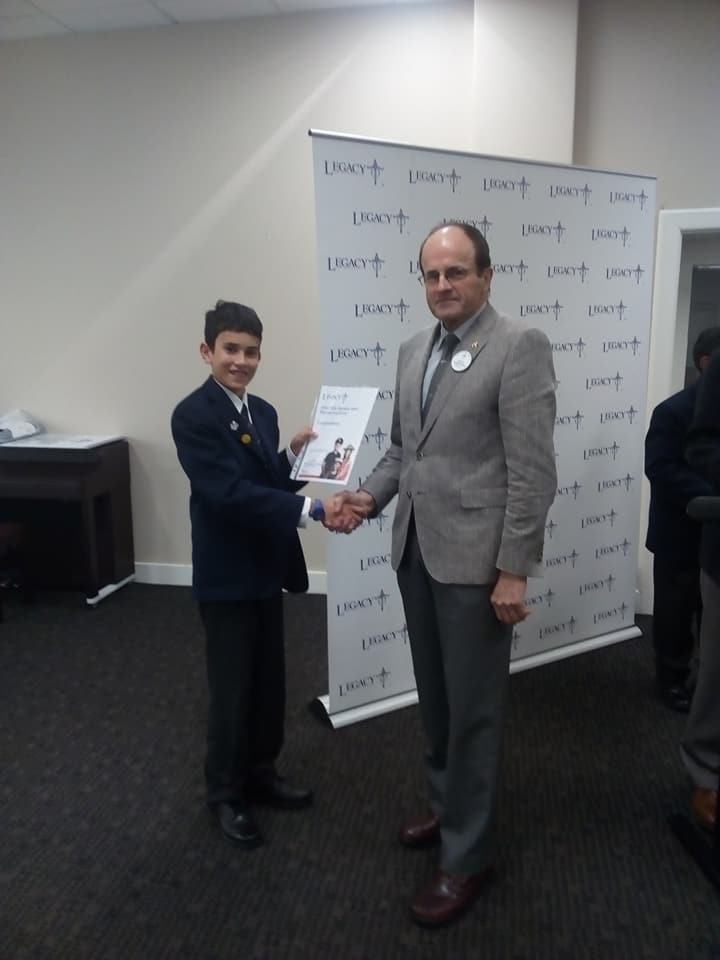