Last Thursday 26 April, the Year 10 PreCAL students went to The Shrine of Remembrance. We all hopped on the train and made our way to the city. Once we got there we walked around the big building and looked at all the different statues and items that were dedicated to the various wars that Australia has been involved in .

We had a session booked at the Education Centre, where our tour guide, Graeme, explained in more detail about WWI. He spoke about Australia’s involvement in Gallipoli and their battles during WWI and WWII. We watched a video about the war and were then taken on a tour of the Shrine, visiting the Crypt and investigating various historic artefacts on display.

We walked around the outside of the Shrine, taking in the many statues and monuments, one of which was of Simpson and his Donkey. The story of Simpson and his donkey was relayed to us, in addition to the Driver and Wiper Sculptures, which were created by British Servicemen, who served at Gallipoli and the Western Front.

We had the privilege of partaking in a make-shift ceremony at the Stone of Remembrance located in the Sanctuary at the Shrine. This is the heart of the Shrine, where thousands pay their respects to sacrifices of service men and women each year. The Stone of Remembrance is symbolic of a gravestone for those Victorian service men and women buried overseas in in unmarked graves. We shared a minute of silence where a fake beam of sun shined on the word love in the centre of the Stone, which reads “Greater love hath no man”.

Our group also had the opportunity to look at different items of the war on display at the Shrine, such as the big boat that sailed soldiers to Gallipoli. There was a room that held modern day military information in and it showed us that nothing much has changed in the way we go about battle to this day. Both then and now, soldiers sleep on the ground in a little dug up ‘bed’. One picture stood out to me, which depicted two soldiers walking across a bridge that was over the top of a lake of some sort, completely filled with dense mud and water. We were told that in times of panic, soldiers would fall into the lake, and there was no way anyone could save them.  Sadly they would slowly die, unless a brave fellow soldier could shoot him to put him out of his misery.

I learnt a lot on this PreCAL excursion. 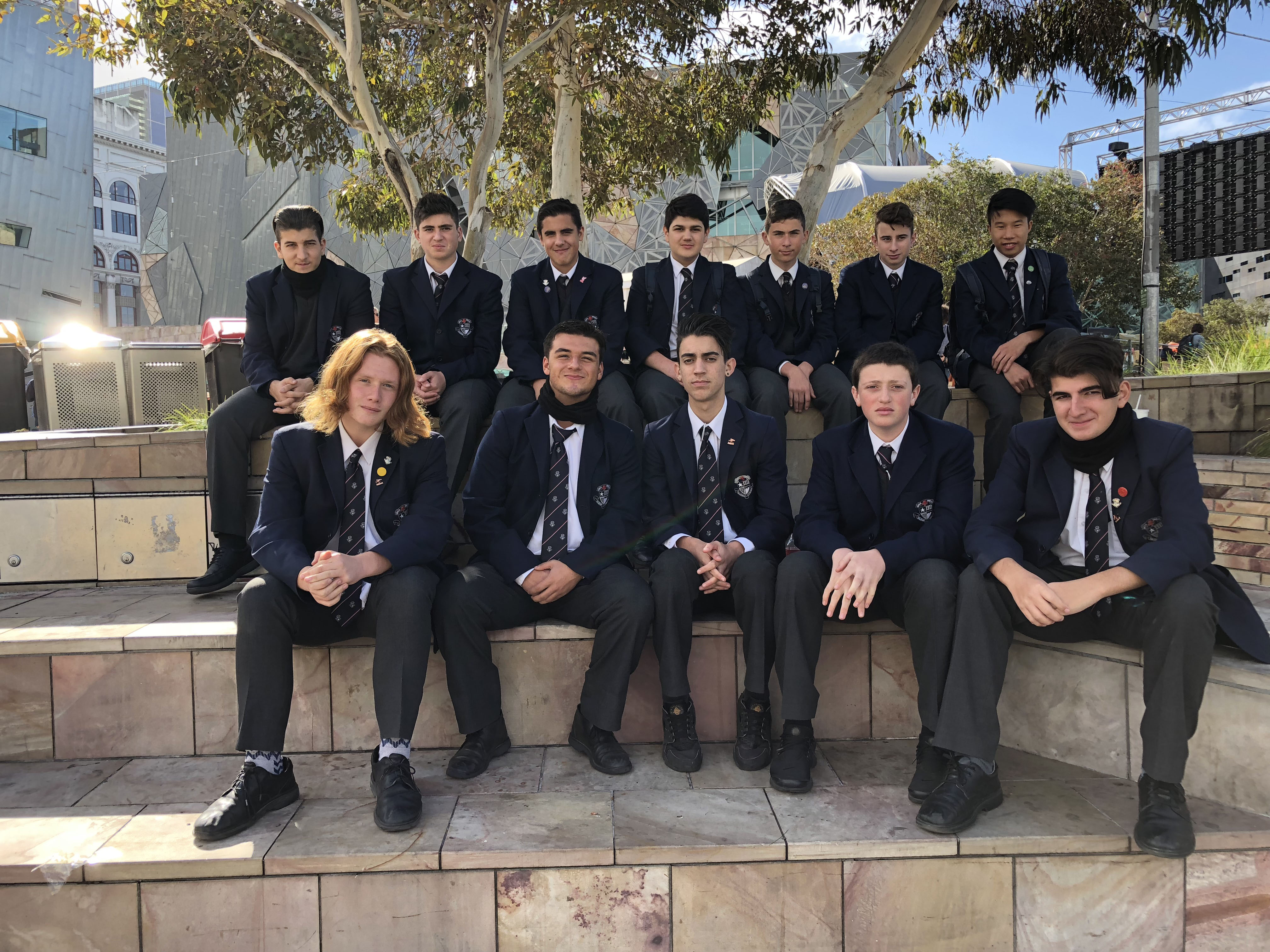 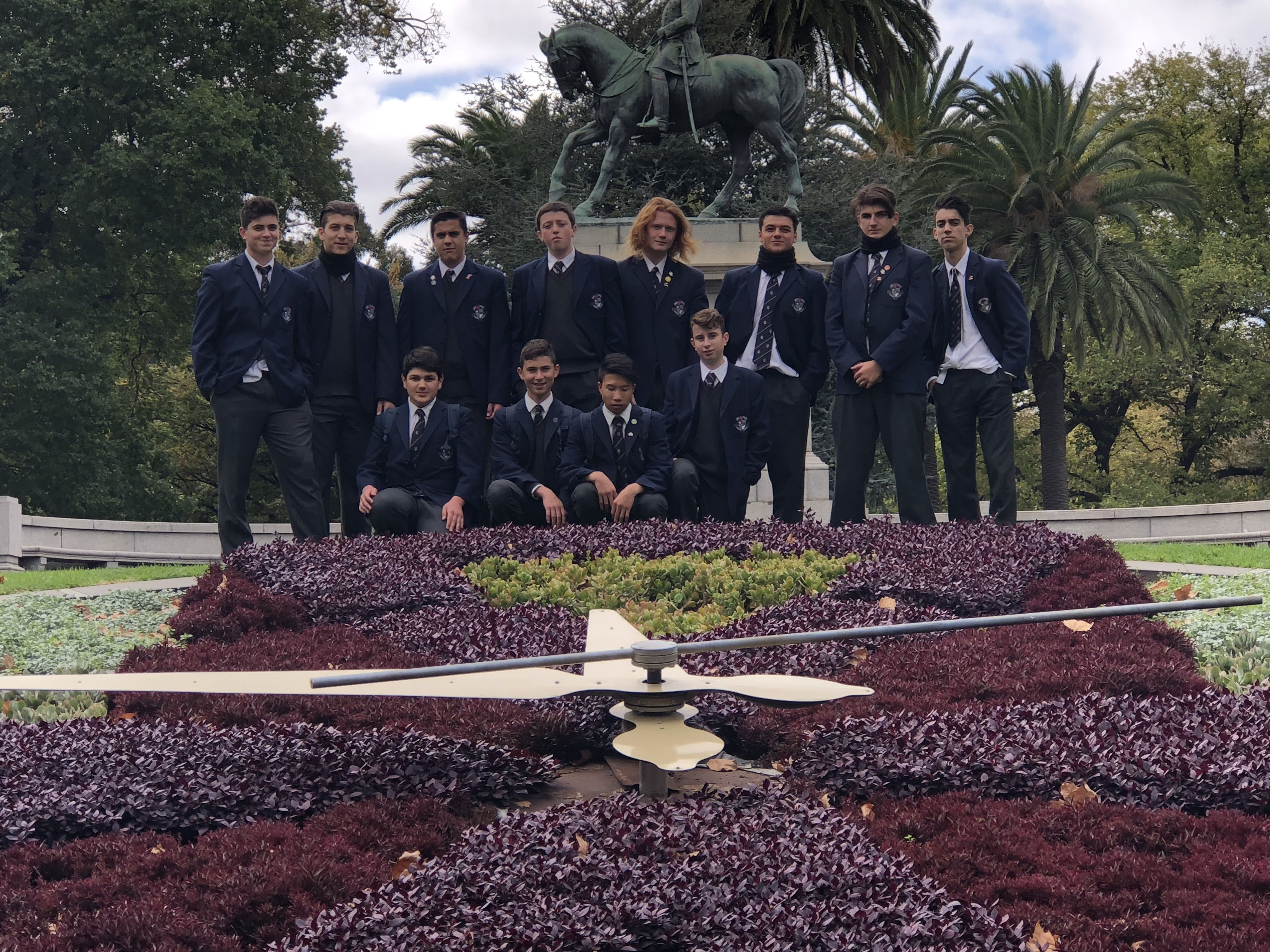 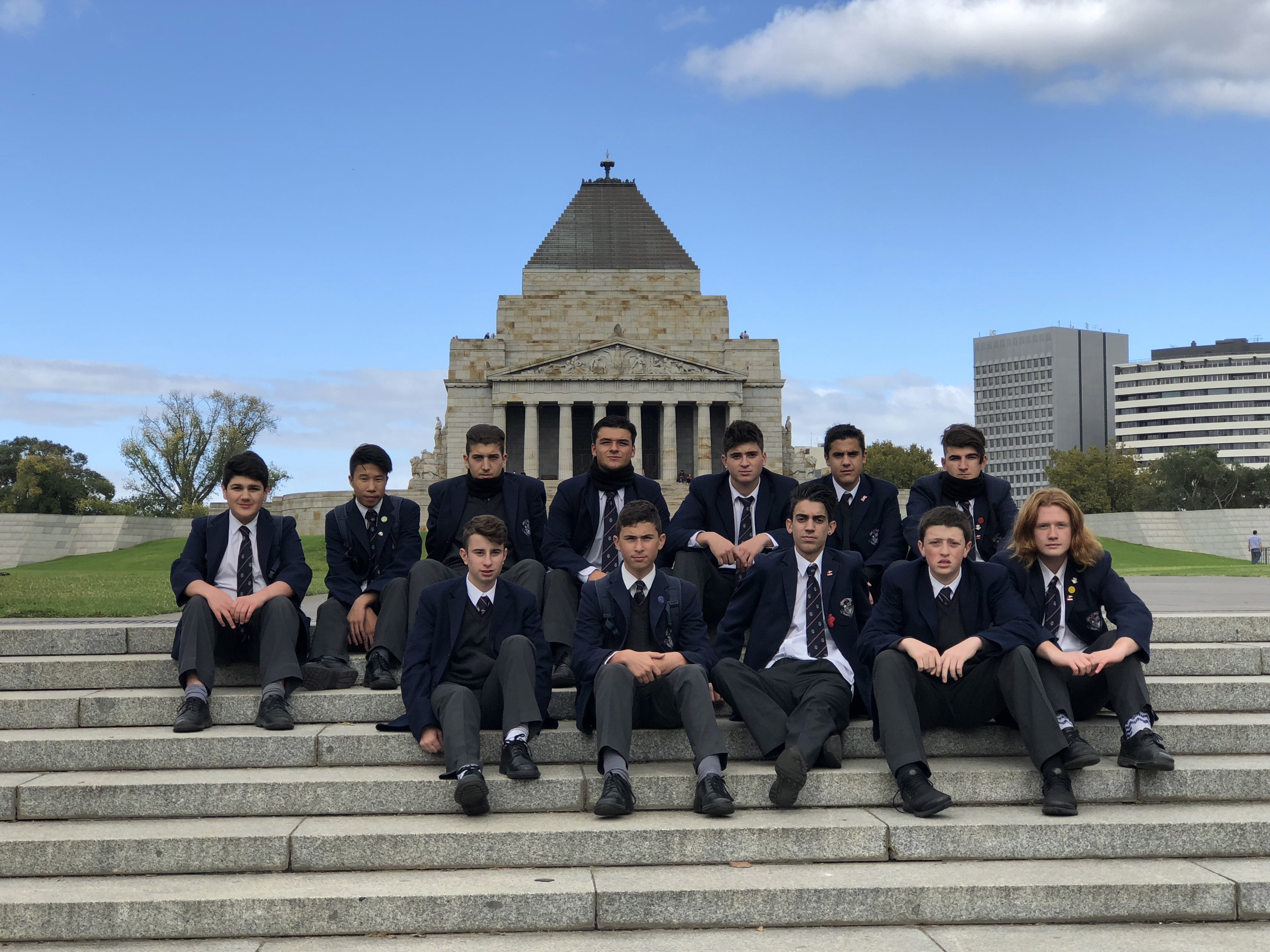 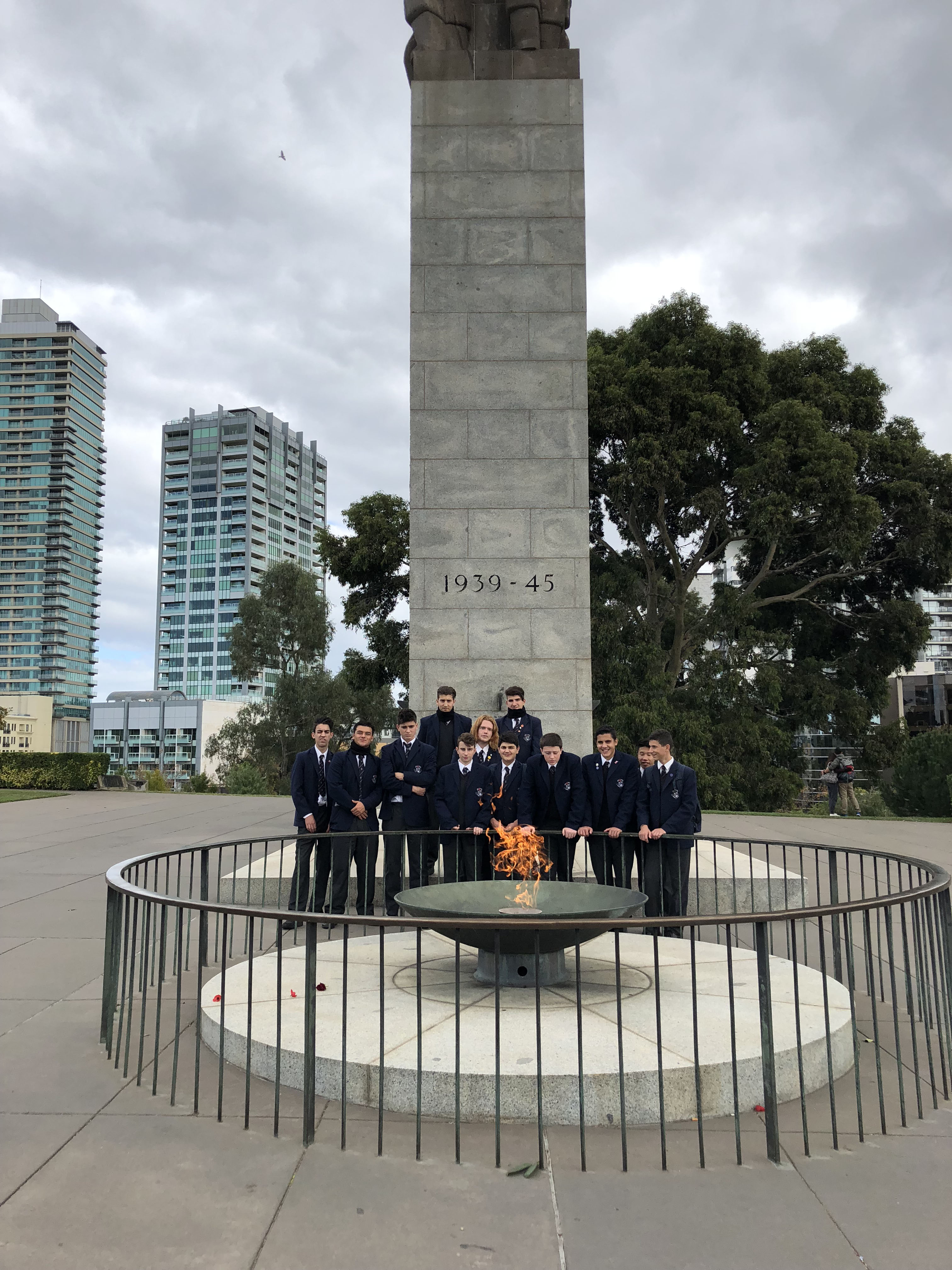 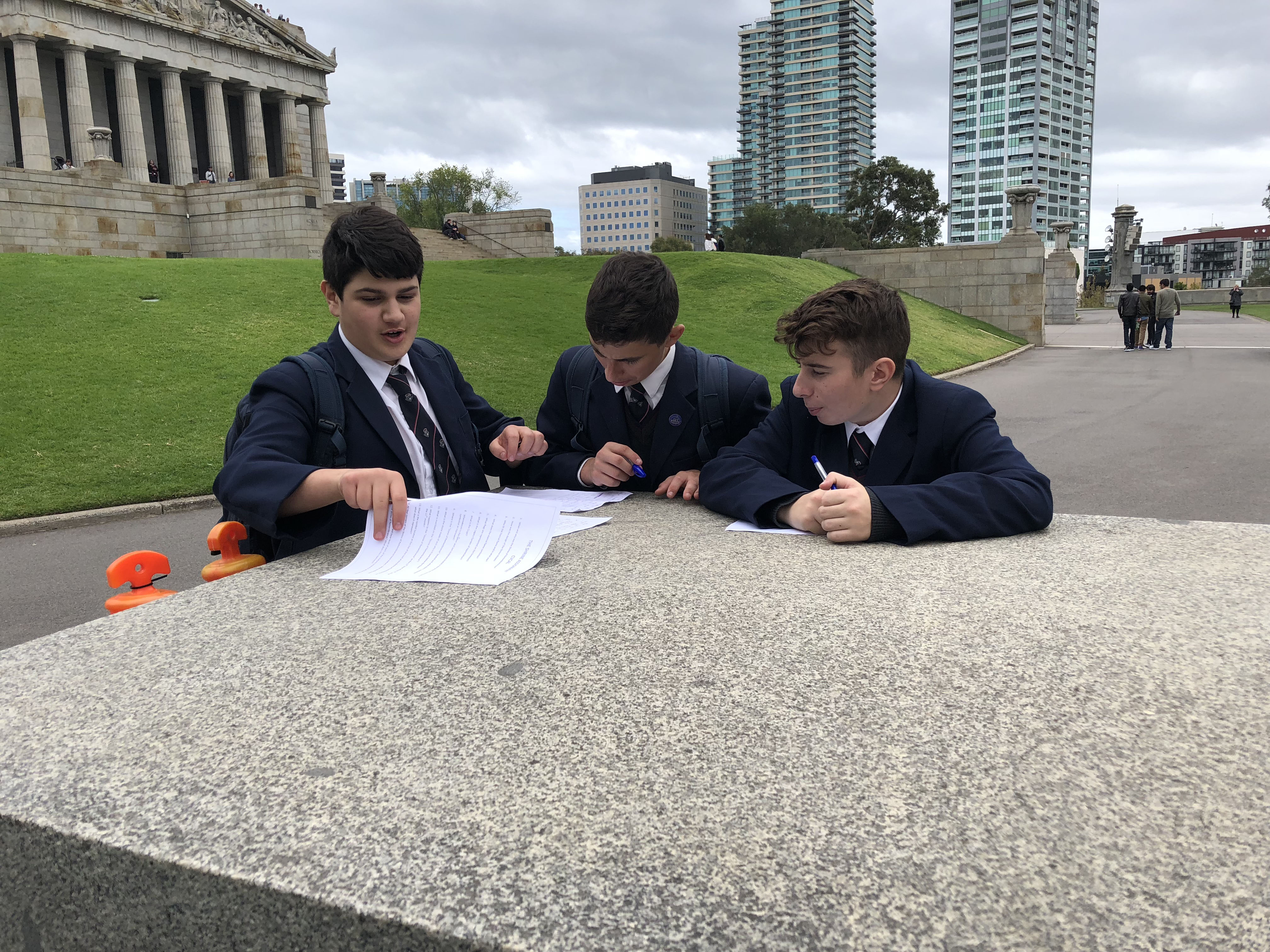 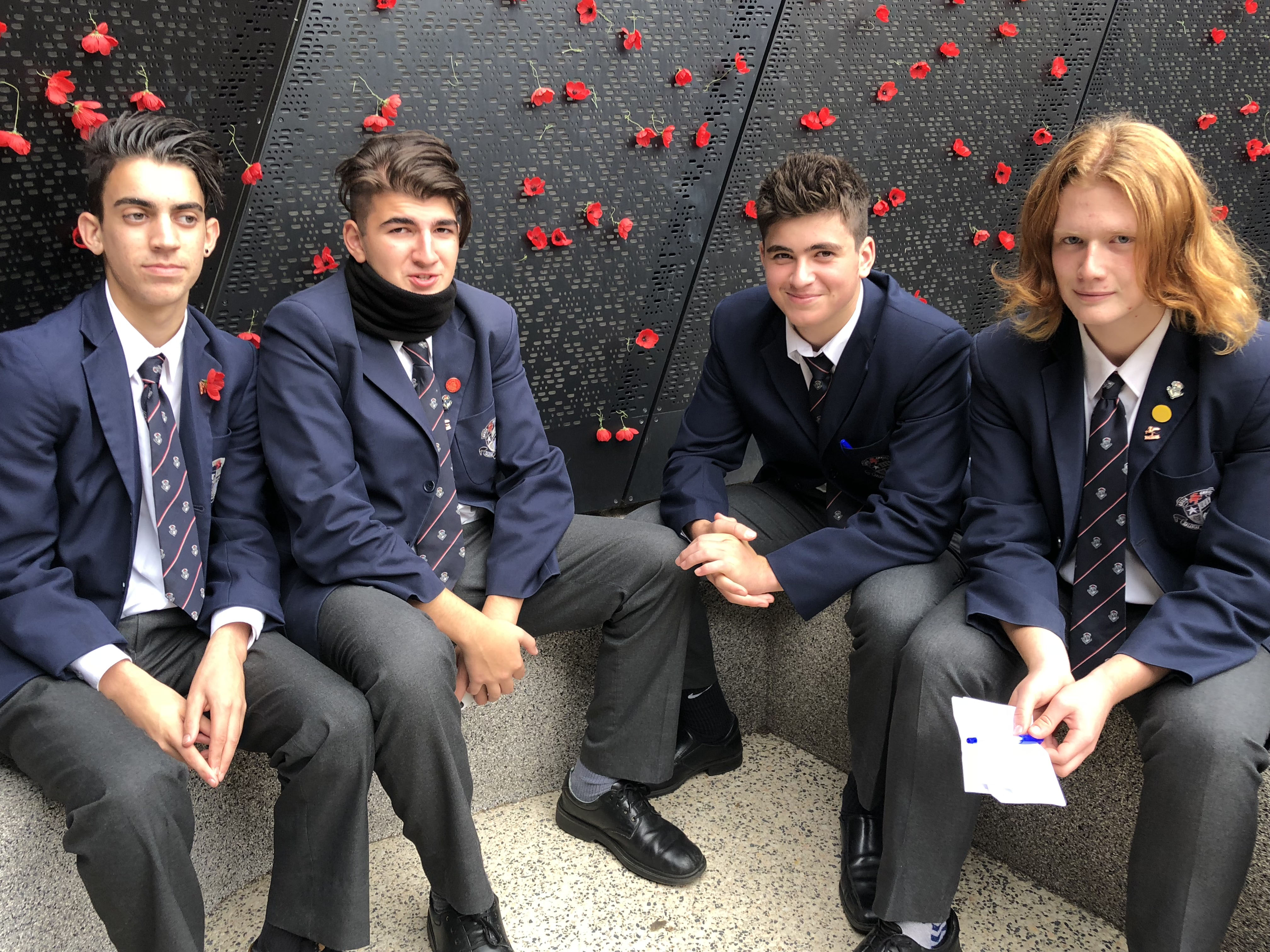 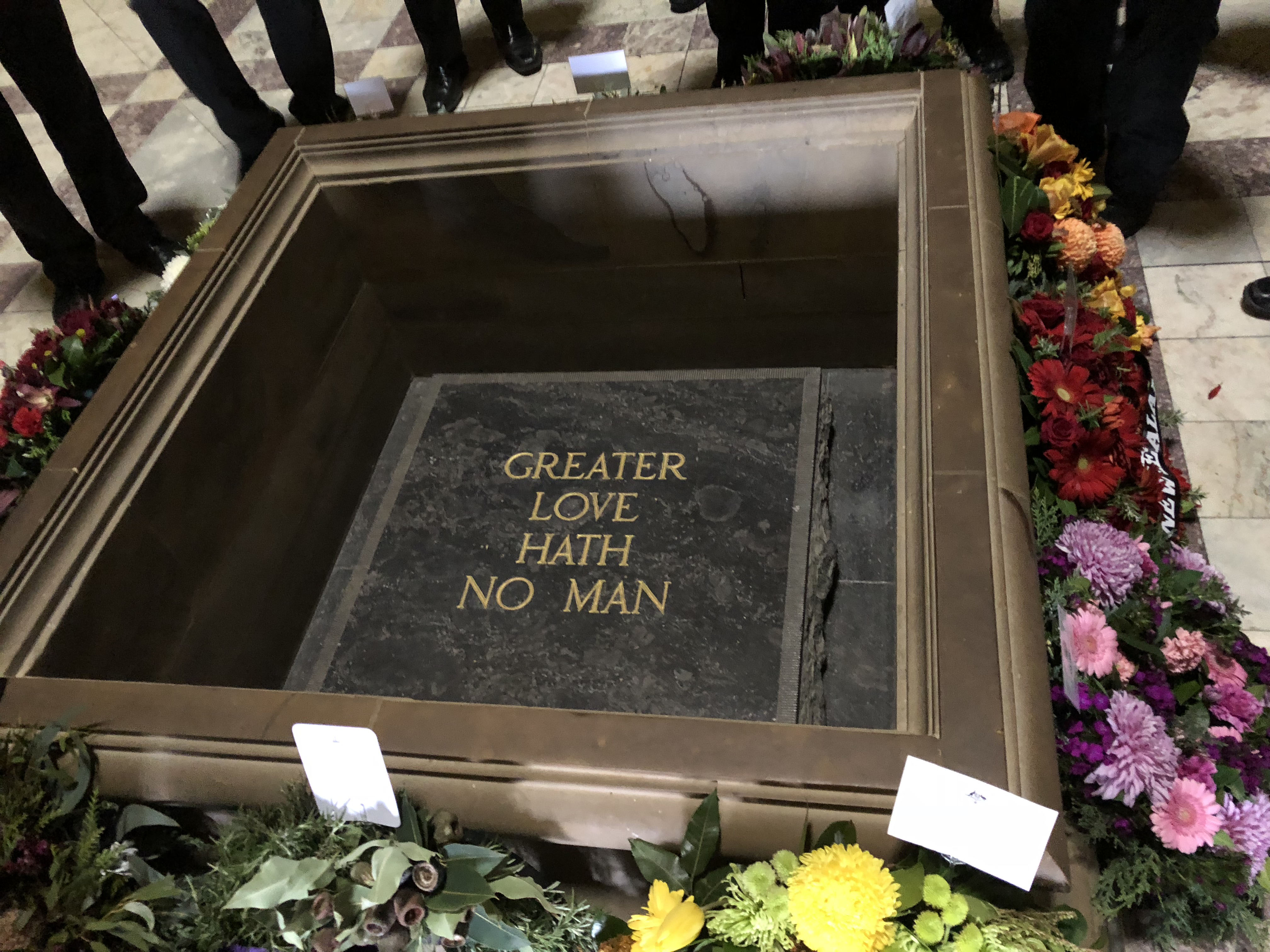 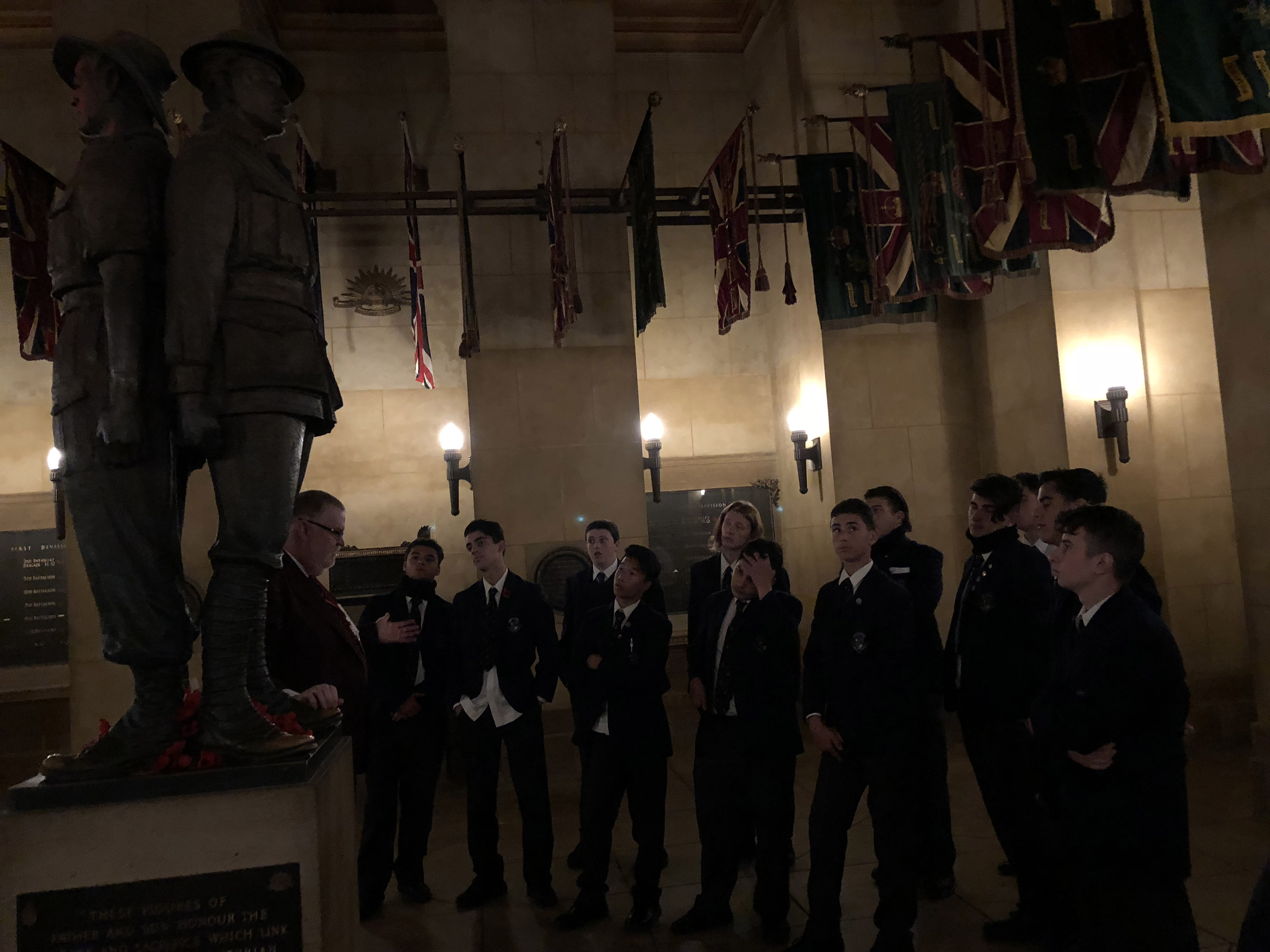